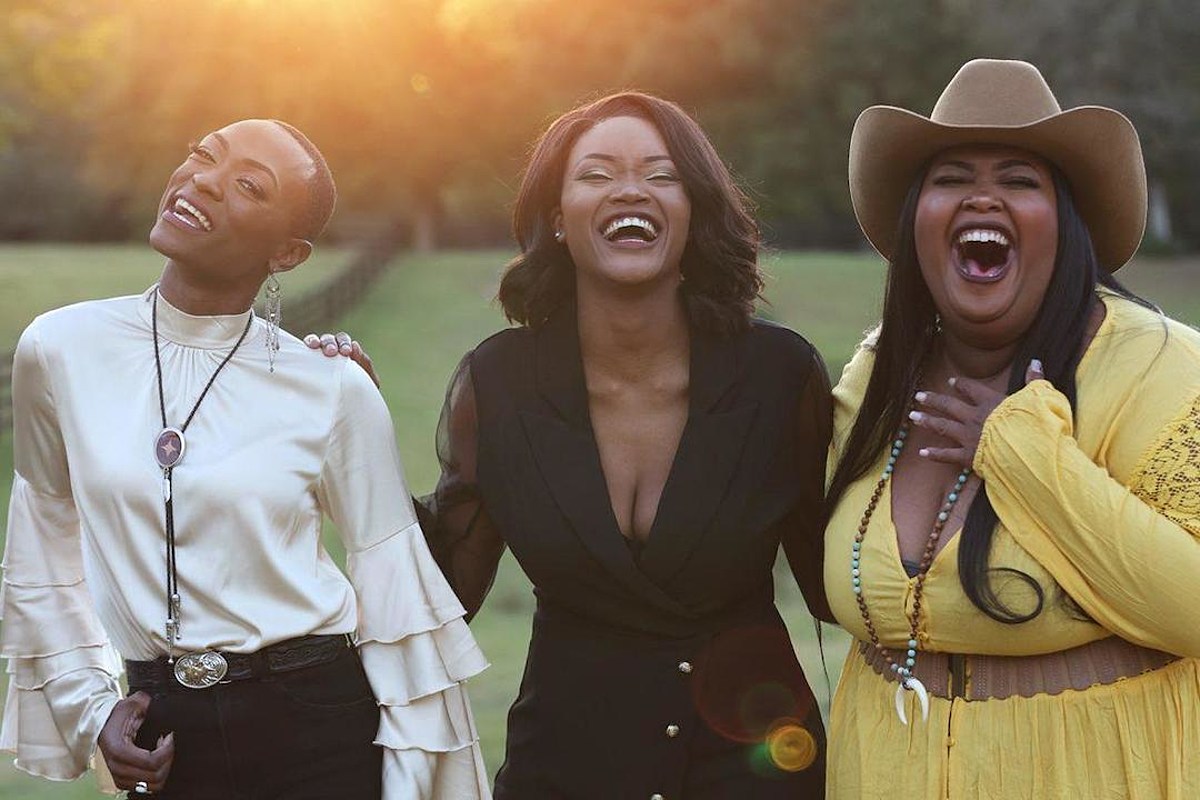 Talented country trio Chapel Hart will hit the road for their first headlining tour in 2023.

Sisters Danica and Devynn Hart and cousin Trea Swindle won the hearts of America’s Got Talent viewers earlier this year but have been steadily making their mark on country music for years. Over the past few months, the Poplarville, Miss. natives have earned praise from greats like Dolly Parton and Tanya Tucker. Their talents also drew the attention of Darius Rucker, who recruited them for the stellar collaboration, “Ol’ Church Hymn.”

As they continue to ride this much-deserved wave of success, Chapel Hart have plotted an extensive tour that kicks off Jan. 26 in Wichita, Kansas, and continues across the U.S. through mid-July.

The trek marks a significant milestone for the hard-working trio, who have been performing together since 2014.

“It feels really amazing to be going out on our first-ever headlining tour,” Devynn Hart explains. “God has truly had his hands on us and our careers. We are forever grateful for every opportunity.”

Her cousin, Trea, reiterated their excitement over the opportunity. “A wise woman once said, ‘Give the people what they want,’ but it’s so much better when it’s exactly what you want as well,” she notes. “We just want to show as many people as we can that anything is possible if you work hard and never give up on your dreams.”

“In my entire career, I’ve never been more excited, nervous, proud and every emotion imaginable,” Danica Hart adds. “We’ll be able to share our songs and stories with the millions of people who got to watch us on TV, and now they get to experience us up close and personal. This tour will remind people that These Are The GLORY DAYS!”

Lucas Hoge, fellow country singer-songwriter and host of Sportsman Channel’s Hoge Wild television series, will act as support for the first leg of the tour through March 26.

A complete list of Chapel Hart’s upcoming tour dates can be found below. You can find additional ticketing information at the trio’s official website.