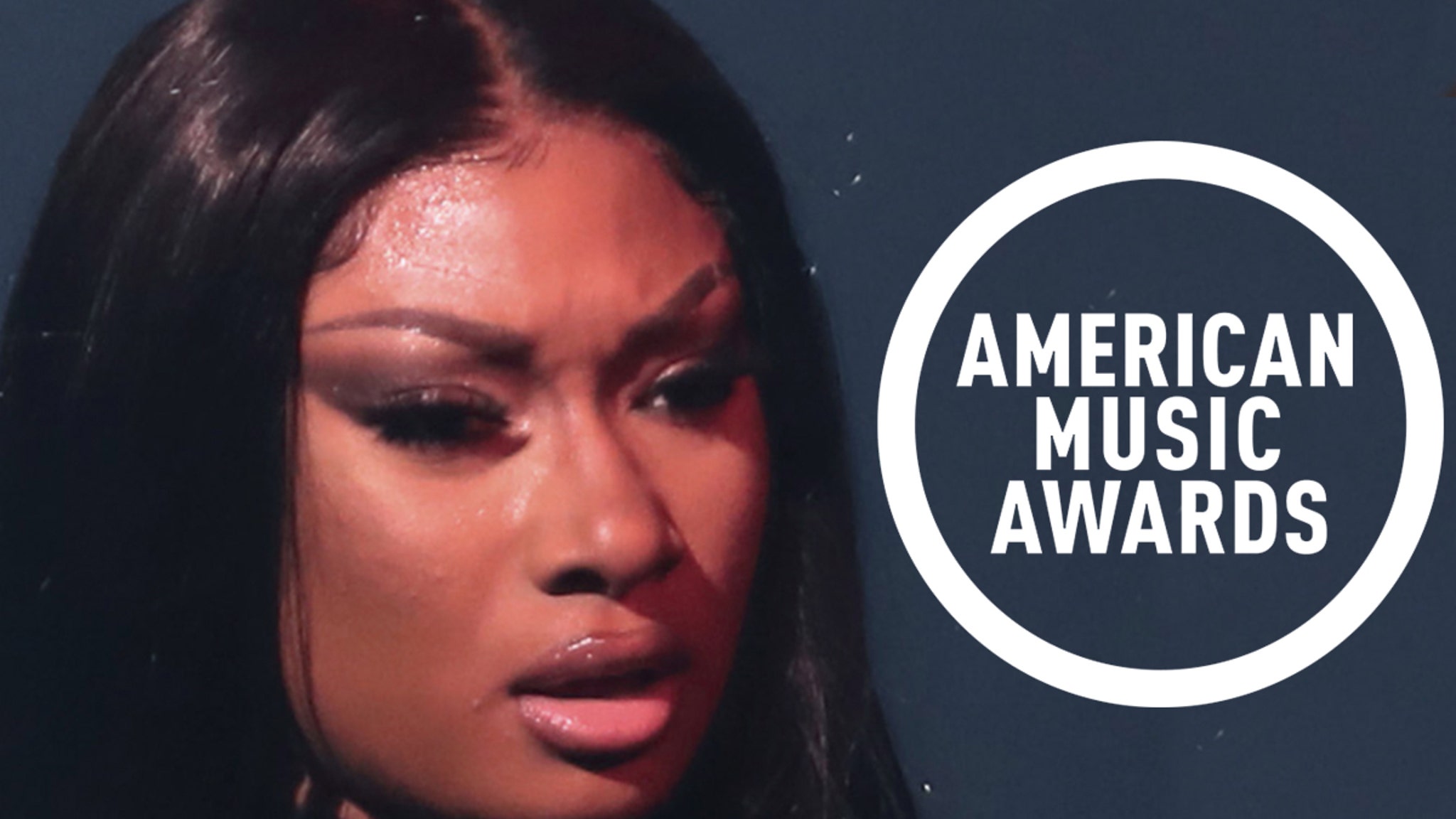 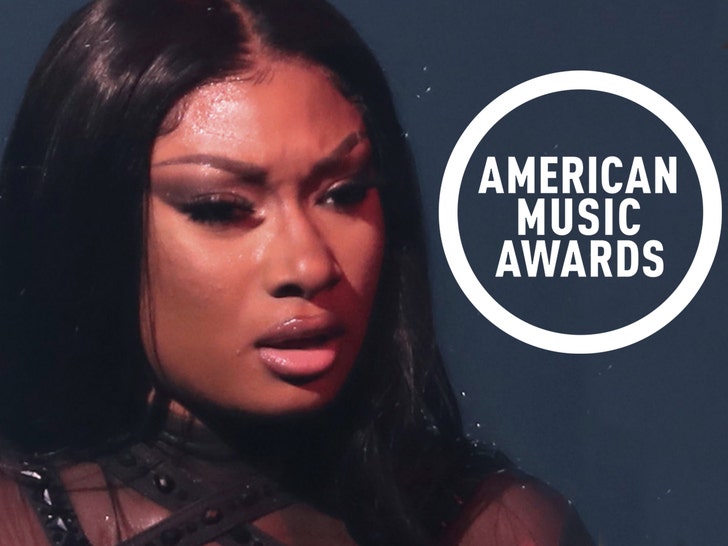 Megan Thee Stallion isn’t letting anyone screw up her shot at an American Music Award — not even her own label, and a Texas judge is backing her up by granting a restraining order.

Megan filed legal docs to get the restraining order against her label, 1501 Certified Entertainment, and her distributor 300 Entertainment. According to the docs, obtained by TMZ Hip Hop, Megan claims 1501 made “threatening and retaliatory” moves to block Megan from using her own music in connection with the AMAs … which will be handed out this coming Sunday.

Of course, Megan’s been battling 1501 on a bunch of fronts — most notably, they’re in a legal war over her contract. As we’ve reported, Meg believes she’s satisfied the terms and should be a free agent, but 1501 insists she still owes more recordings.

She doesn’t specify what 1501 and/or 300 Entertainment allegedly said or did to mess with the AMA broadcast on ABC — but a judge heard enough to grant the temporary restraining order. Both companies are now blocked from interfering with her music being used on the award show.

Megan is up for Favorite Female Hip Hop Artist, and voting for the award ends tonight. It’s interesting, there is a court hearing scheduled where the label will have a chance to tell their side of the story. Of course, that date is next Tuesday … 2 days after the AMAs will have aired.

Even the lawyers would have to admit … that seems like a huge waste of time.