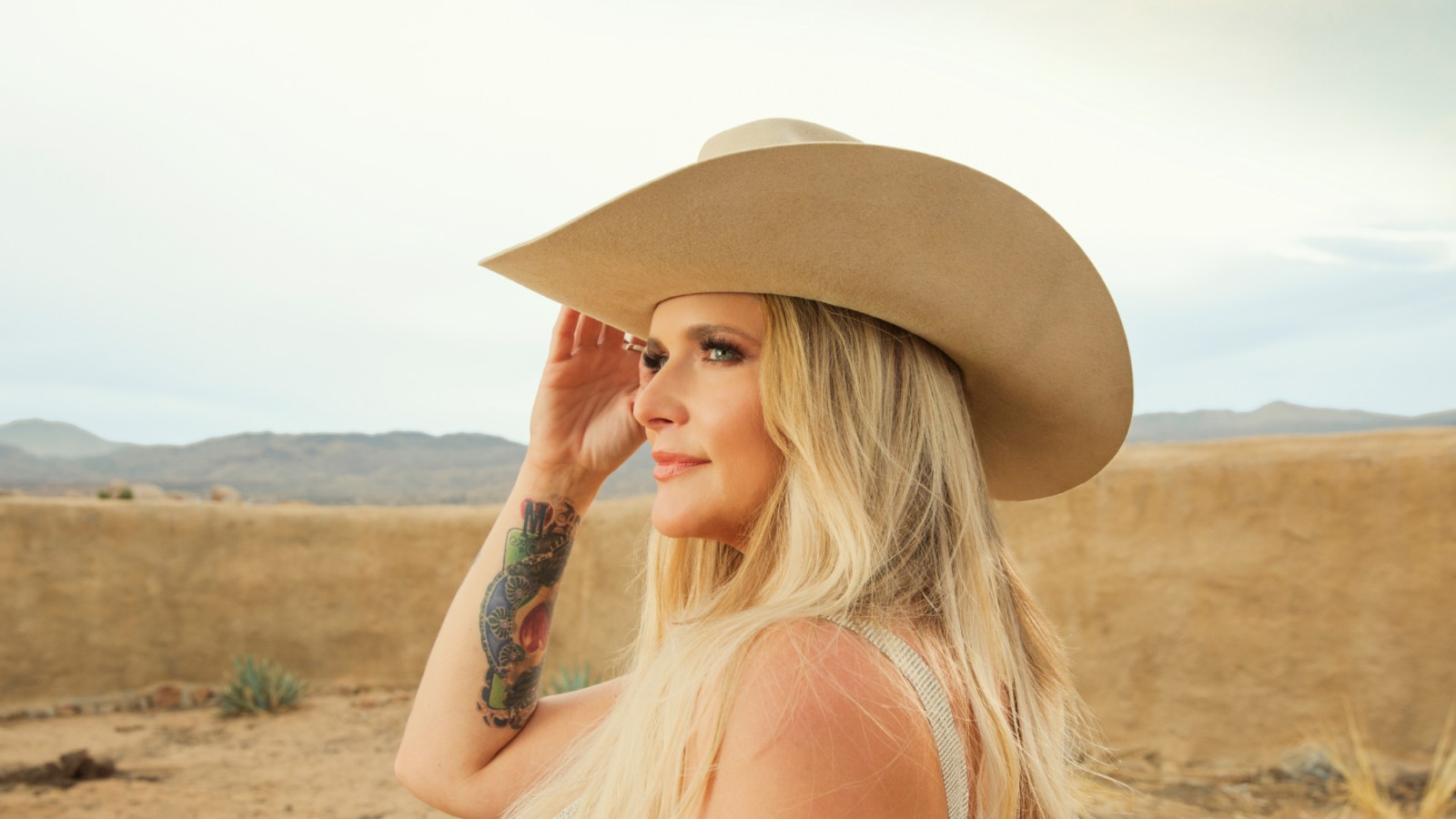 Miranda Lambert picked up the most nominations when the Recording Academy announced the country music Grammy nominees on Tuesday. Lambert, a perennial contender, found herself nominated in all four of the country categories, the only performer to do so for the 2023 Awards.

Lambert’s 2022 album Palomino clearly resonated with Grammy voters. In addition to earning a Best Country Album nomination, the collection spawned tracks that earned two other nominations: “If I Was a Cowboy” and “In His Arms” for Best Country Song and Best Country Solo Performance, respectively. Lambert’s fourth nomination was in the Best Country Duo/Group Performance for “Outrunnin’ Your Memory,” a collaboration with Luke Combs that appears on his 2022 album Growin’ Up.

Combs had a strong showing this year as well, picking up three total nominations. Growin’ Up will vie for Best Country Album, while his anthem about playing music, “Doin’ This,” was nominated for Best Country Song.

Maren Morris and Willie Nelson garnered three nominations apiece. Morris’ “Circles Around This Town” will be considered for Best Country Solo Performance and Best Country Song, while the album on which it appeared, Humble Quest, is up for Best Country Album. She’ll have competition in all three categories from Nelson, whose A Beautiful Time was nominated alongside songs “Live Forever” and “I’ll Love You Till the Day I Die.” 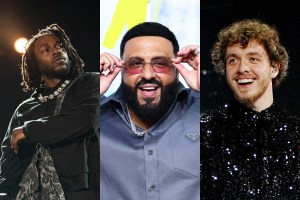 Ashley McBryde also picked up a couple of nominations between her Carly Pearce collaboration and new Lindeville concept album. Rising star Zach Bryan got his first Grammy nomination for Best Country Solo Performance, but no Best New Artist nod. Molly Tuttle, the bluegrass singer-guitarist, competes in the all-genre Best New Artist. Taylor Swift found her way back into the country categories with “I Bet You Think About Me (Taylor’s Version),” and Robert Plant and Alison Krauss’s reunion produced nominations in both country and Americana categories.

In those Americana and Folk categories, frequent nominee Brandi Carlile is back after having her song “Right on Time” considered for the pop categories last year. She’ll face a wide range of offerings from Plant and Krauss, Bonnie Raitt, Aoife O’Donovan with Allison Russell, and Dr. John.