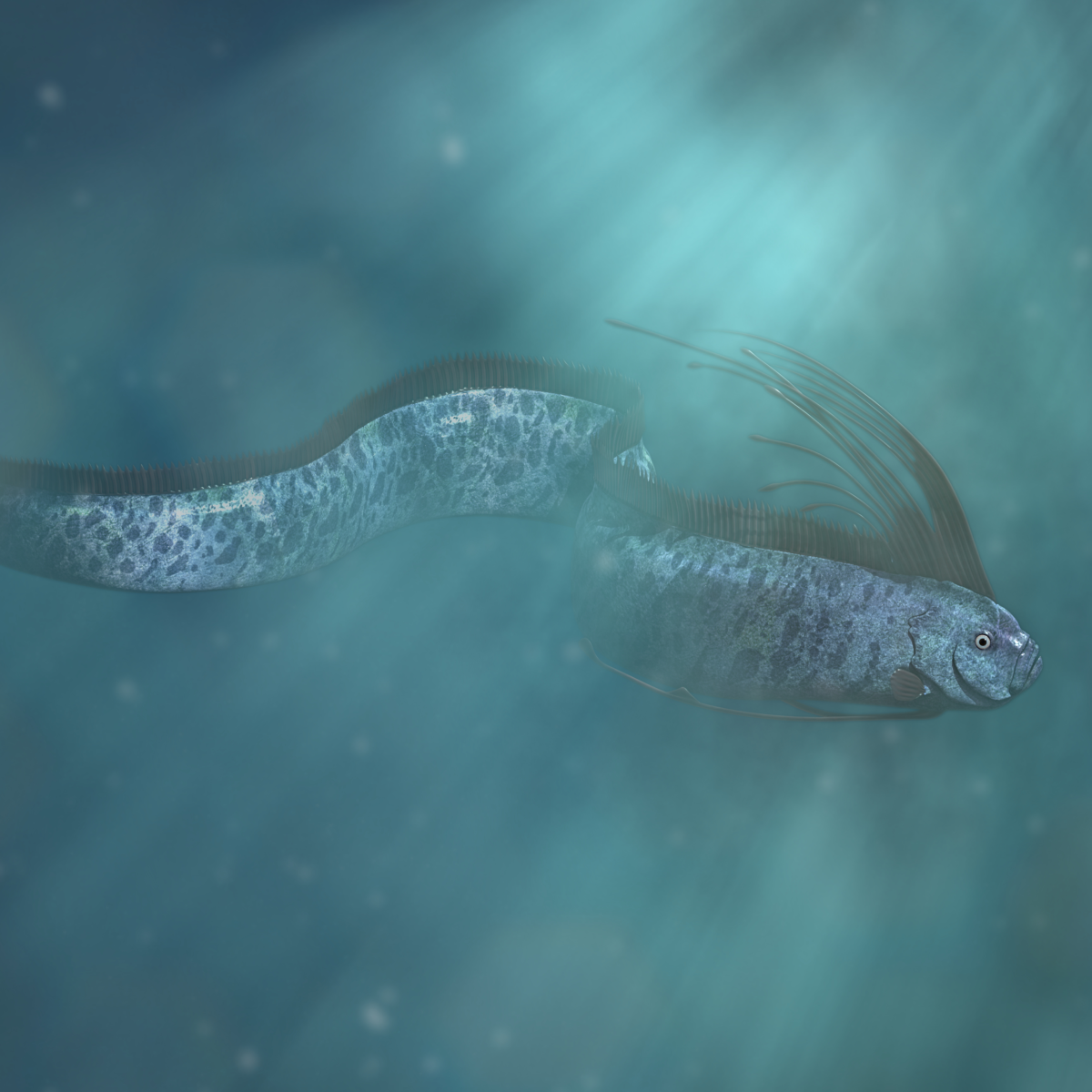 This footage seems to be from a bridge in China and captures remarkably clear footage of a giant monster in the water. What kind of monster remains unclear, but it’s clearly something unusual. The camera zooms in to show a huge snake-like creature swimming through the water. No limbs are visible but the elongated form and serpentine movements quickly bring to mind one of the common portrayals of the Loch Ness monster that bears an uncanny resemblance to the Chinese dragons of myth and legend.

What is this strange creature swimming through the murky water? Some say it is a type of whip kelp, but the movements seem far too purposeful for anything but swimming.

Anther common explanation cited is the oarfish, which does seem to accurately fit the physical description however these are deep-sea fish rarely seen on the surface alive and it is believed they are unable to survive the pressure difference from ascending.

Some commenters think this creature is more likely to be a Chinese alligator, sometimes known historically as the “muddy dragon”. These reptiles are often attributed to be the base of the eastern dragon mythology and it does seem a feasible explanation for what is seen in the video. Alligators are found in freshwater and it is unclear whether this is ocean, river, or lake.

Love what you’re reading? Be sure to follow us on Google News for the latest updates.