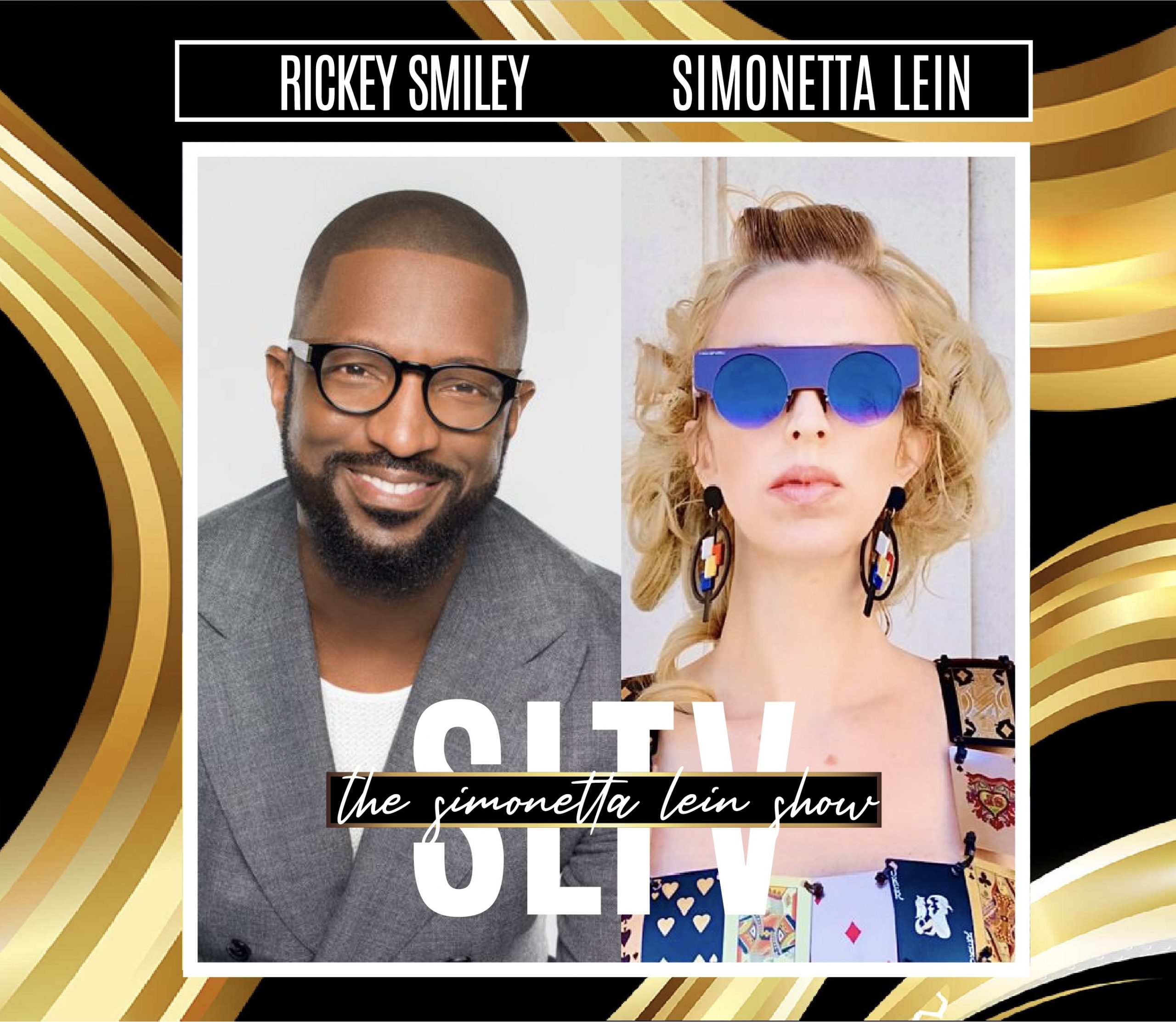 As #TheSimonettaLeinShow continues its 5th season, the show welcomes Rickey Smiley, a legendary comedian, actor, TV host and award-winning radio host of the nationally syndicated hit show, “The Rickey Smiley Morning Show”, which has hosted the likes of Michelle Obama and Martin Lawrence to name a few! As a comedian for more than 30 years, becoming famous for his hit prank calls, Rickey has toured countless theaters and arenas across the country, starred in multiple Comedy Central specials, television series, productions from HBO to Fox, and released 8 best-selling albums! Rickey released his critically acclaimed memoir, “Stand By Your Truth Then Run For Your Life” in 2018 as well. He joined Simonetta to discuss where his passions for comedy first began, how he uses his platform and national reach to better his community and audiences’ lives, and what it really means to stand by your truth. Tune in!

Simonetta’s prominent profile on Instagram has earned her more than 13.8 million followers, and she continues to grow her following by demonstrating her commitment to making a difference in her adopted city of Philadelphia and all around the world.

Originally from the north of Italy, Simonetta modeled for Vogue Italia, Vanity Fair Italy and Cosmopolitan while building a career as a renowned fashion influencer and spokesperson. She’s been a contributor for Vanity Fair Italy, La Repubblica, and La Voce Di New York, Forbes, Entrepreneur and Huffington Post. Her Book, “Everything Is Possible: A Novel About the Power of Dreams,” is a testament to her unwavering commitment to empowering her peers and herself.

Thank you to the beautifully dedicated #SLTV team.