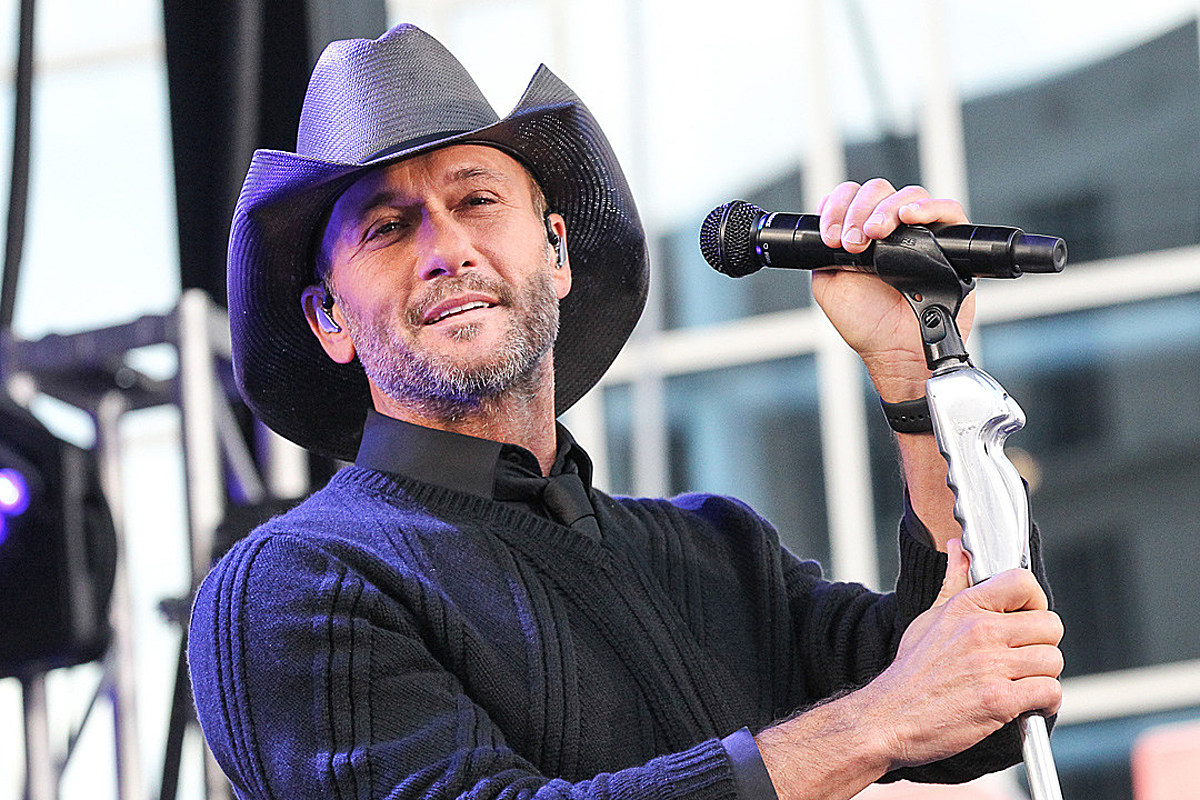 Tim McGraw has claimed a unique space in country music history. Alongside contemporaries like Kenny Chesney and Keith Urban, he’s part of a rare class of country singers that have bridged the gap between 80s and 90s hitmakers — folks like George Strait, Garth Brooks and Alan Jackson — to today’s roster of country radio stars.

Released in 1991, McGraw’s first single, “What Room Was the Holiday In,” didn’t chart but marked the launch of his accomplished career. He broke through in a big way with his sophomore album, Not a Moment Too Soon, in 1994. The record gained steam with its memorable and controversial lead single, “Indian Outlaw,” but its follow-up, “Don’t Take the Girl,” offered McGraw his first No. 1 hit on the Billboard country charts.

The Louisiana native has recorded 16 albums over the course of his career, including an entire album with his wife, Faith Hill. During that run, he’s earned three Grammys, 10 CMA Awards, 11 ACM Awards, and sold more than 80 million albums worldwide. McGraw also found time for an acting career along the way, starring in the film adaptation of Friday Night Lights, The Blind Side and the Yellowstone prequel, 1883, among other roles.

Below, take a look at 29 Tim McGraw songs that landed at No. 1 on the country charts.