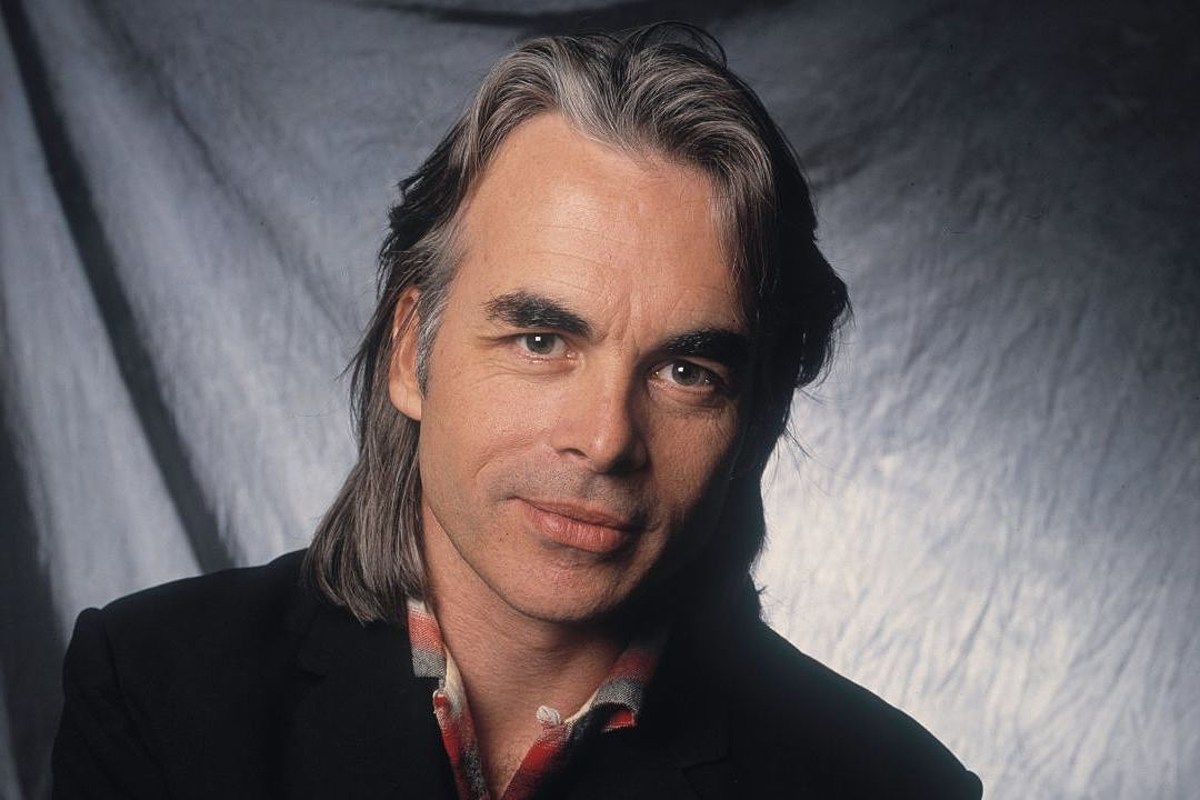 Born April 9, 1953, in Greenwich, New York, acclaimed country singer-songwriter Hal Michael Ketchum spent his early years performing and honing his skills as an artist and songwriter. Although his early years were heavily focused on music Ketchum’s career didn’t fully blossom until the mid-1980s, following a move to Texas.

In 1991, he inked a deal with Curb Records and released his major label debut, Past the Point of Rescue. The project features production from Allen Reynolds, the genius behind some of Garth Brooks’ best records, including No Fences and Ropin’ the Wind. Reynolds co-produced the 10-track LP with Jim Rooney, whose creative credits include John Prine’s Aimless Love and Nanci Griffith’s Other Voices, Other Rooms.

“Small Town Saturday Night” was selected as the lead single from Past the Point of Rescue and became an instant success on country radio. Within just a few years, Ketchum’s heartfelt vocals, poetic lyricism and folk-leaning sensibilities solidified him as a creative force within the country music scene.

His career came to an unexpected pause in 1998 after he was diagnosed with a neurological disorder called acute transverse myelitis, which made Ketchum unable to move the left side of his body. After intense physical therapy, he regained his motor skills and relearned how to play the guitar.

Although he never rekindled the commercial success he enjoyed during the 1990s, Ketchum continued to create and perform music through the early 2000s. He returned to Texas in 2008 and regularly appeared at the same dance halls he frequented before becoming a mainstream country star. Fittingly, his last public performance was on the stage of New Braunfels’ legendary Gruene Hall in 2018.

A few months later, his wife, Andrea Ketchum, posted a message to fans on Hal’s social media pages, revealing that Alzheimer’s disease and dementia had forced him to step away from touring.

Throughout his career, Ketchum charted six Top 10 singles, sold over five million albums, became a member of the Grand Ole Opry, and recorded collaborations with some of the genre’s biggest icons, including Charley Pride and Ralph Stanley.

Sadly, Hal Ketchum died on November 23, 2020, due to complications from dementia at the age of 67, but his impact on country music continues to this day.

Keep reading to explore The Boot’s list of Hal Ketchum songs, showcasing some of the late singer-songwriter’s most beloved tracks and greatest hits.