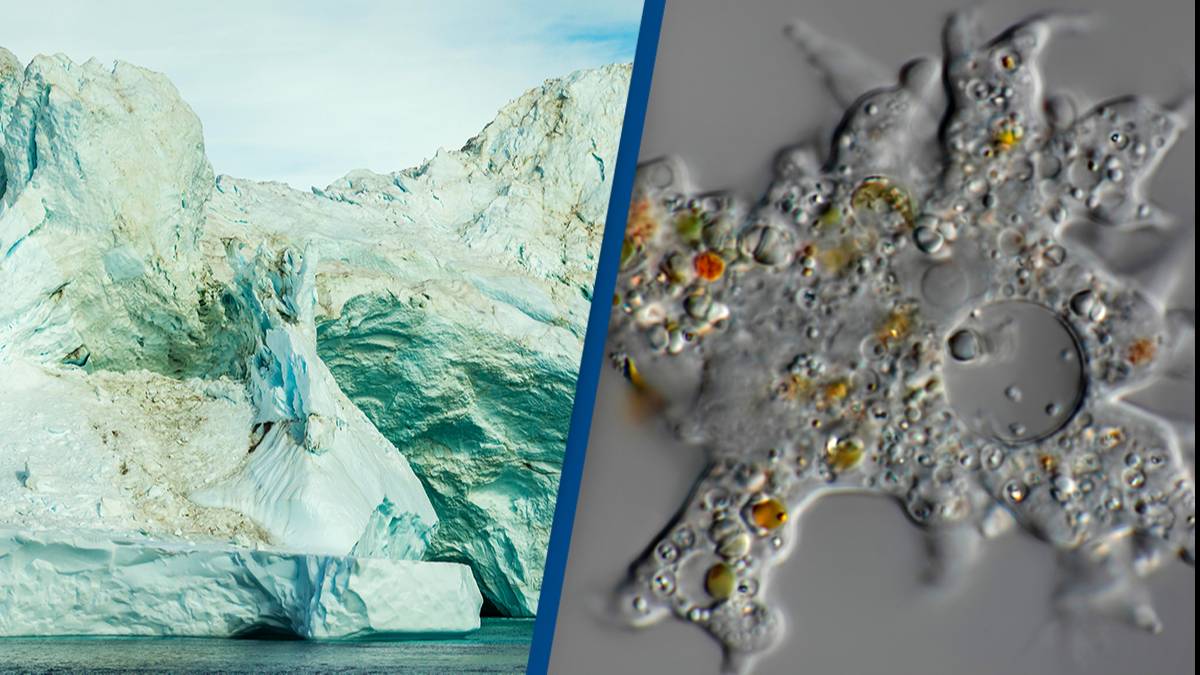 Scientists have uncovered a ‘zombie virus’ released from beneath the melting permafrost in Siberia that is nearly 50,000 years old, which seems like a totally great idea that is in no way reminiscent of the start of a particularly terrifying apocalypse thriller.

This is just what we need in the run-up to Christmas, isn’t it?

We’ve only just really emerged from the crisis created by a new virus that left us cooped up in our houses for the best part of two years, but now they’re apparently finding ancient viruses underneath the ice in northern Russia as well.

The permafrost that has been frozen continually up at the poles of the world is starting to melt. As it does, we might start to find stuff beneath there.

The truth is, probably both – and lots of them.

However, scientists from the French National Centre for Scientific Research have been looking into some of the viruses that have been discovered underneath the receding frost.

The team – led by microbiologist Jean-Marie Alempic – believe that these viruses could eventually present a risk to the health of humans.

In the paper they’ve released, the team write: “One-quarter of the Northern Hemisphere is underlain by permanently frozen ground, referred to as permafrost.

“Due to climate warming, irreversibly thawing permafrost is releasing organic matter frozen for up to a million years, most of which decompose into carbon dioxide and methane, further enhancing the greenhouse effect.”

Yes, the melting of the permafrost is also releasing greenhouse gases, which serves only to make the problem worse.

Anyway, the term ‘zombie virus’ basically refers to the fact that they’ve lain dormant beneath the ice for years but are now able to reanimate.

The team have looked at 13 viruses previously unknown to science.

They discovered that each of the 13 are distinct from each other in terms of genome.

This oldest one has been found in a few locations, including beneath a lake and on the wool of a mammoth, as well as in the intestines of a Siberian wolf that have been recovered from under the ice.

Unfortunately, it also turns out that they are still potentially infectious pathogens.

The research states: “The situation would be much more disastrous in the case of plant, animal, or human diseases caused by the revival of an ancient unknown virus,

“It is therefore legitimate to ponder the risk of ancient viral particles remaining infectious and getting back into circulation by the thawing of ancient permafrost layers.”

Something to look forward to at least.