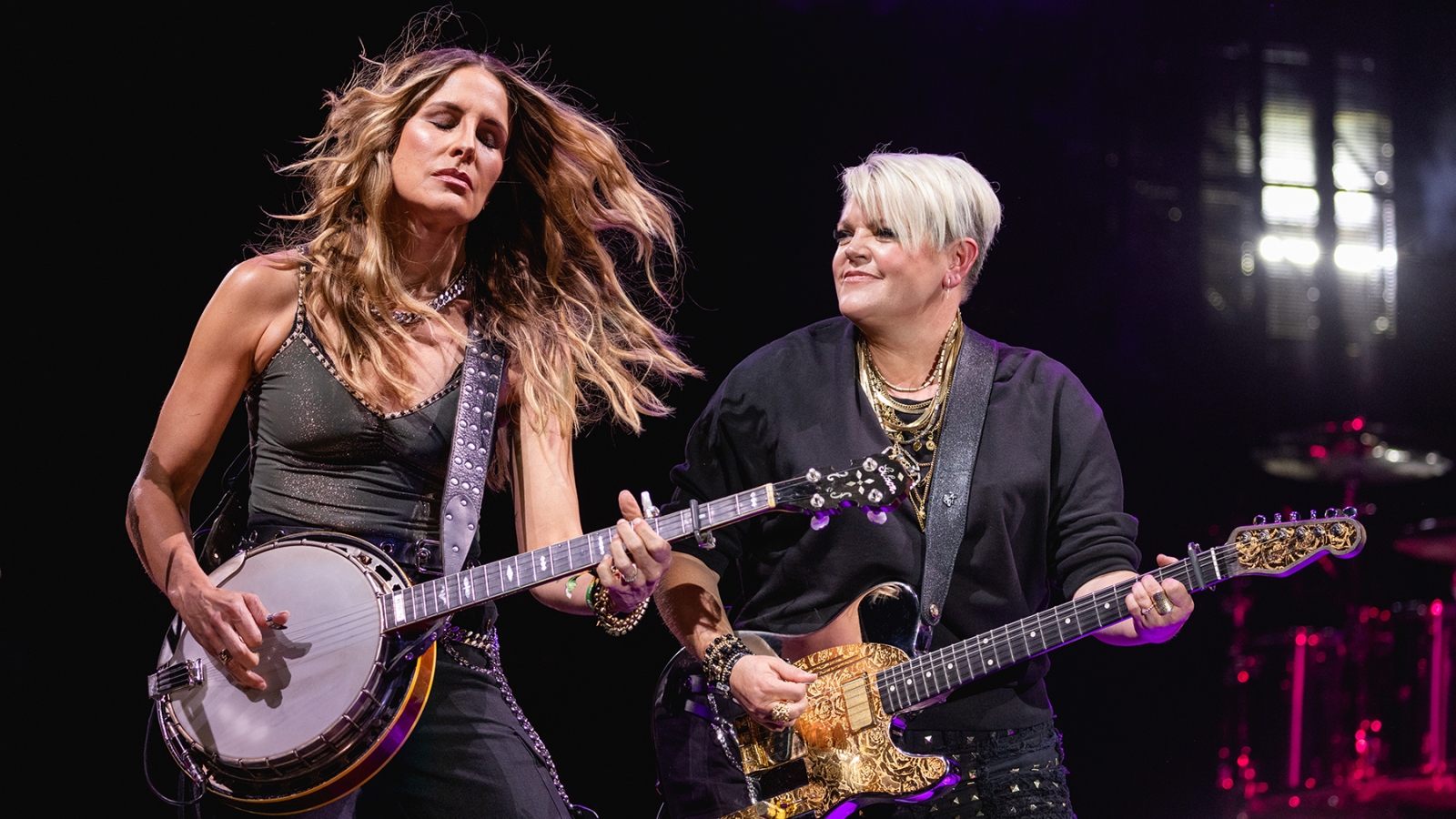 “We hope our fans are ready for more in 2023 because we are not done,” said the country trio, who will set up shop at Planet Hollywood’s Zappos Theater

The Chicks are hatching a residency. The country trio will descend upon Las Vegas’ Zappos Theater at Planet Hollywood Resort & Casino for six nights this spring. As the band prepares to launch their first-ever residency in the city, Emily Strayer, Martie Maguire, and Natalie Maines are already thinking about the next moves in their grand plan to stay on the road.

“Finally getting to play live in 2022 left us hungry to continue our tour,” the Chicks said in a statement. “After so many years without new music, last year felt like a long time coming. We hope our fans are ready for more in 2023 because we are not done!”

The residency is currently scheduled to begin on May 3 and will wrap on May 13. General sale for the six shows begin Friday, Jan. 13, at 10 a.m. PST via Ticketmaster. “There is a lot more to come this year and we are excited to get it all started in Las Vegas at the Zappos Theater this Spring,” the band continued.

Last year’s tour by the Chicks marked the trio’s first headlining stretch on the road in five years. It followed their grand return in 2016 with the DCX MMXVI world tour, which stretched into 2017 and was their first U.S. shows in a decade. The performances also saw the band performing for the first time under their new moniker after removing “Dixie” from their name.

The Chicks’ residency comes on the heels of new or extended Vegas shows by Garth Brooks, Keith Urban, and Carrie Underwood.