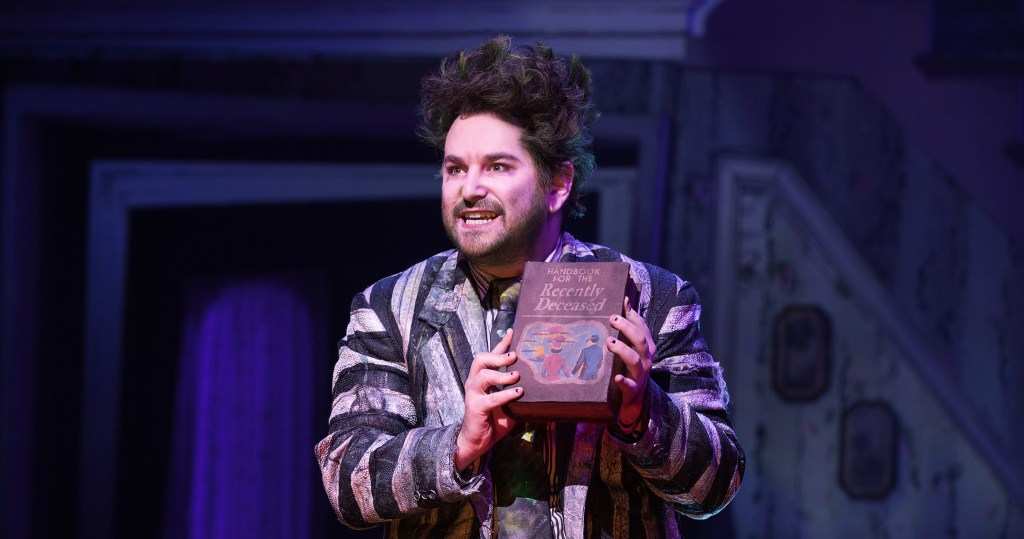 The reason for the decline, of course, is the previous week’s New Years week numbers, which included the annual bonus performances and premium ticket prices (average paid admission for the week ending Jan. 8 was $135.57, compared to $165.92 for the holiday week before).

Four shows played their final weeks, with Beetlejuice topping the dearly departed with a sell-out gross of $2,146,200, a new eight-performance record at the Marquis. (The musical had set a new nine-performance record the previous week, with $2,462,667.) Star Alex Brightman returned to the musical for three weekend performances after recuperating from a Dec. 24 backstage accident that left him with a concussion.

Also setting another eight-performance house record was Funny Girl, taking $2,062,739 at the August Wilson Theatre. The revival starring Lea Michele had previously set the Wilson record with $2,005,696 for the week ending Dec. 28, 2022, when it surpassed a 2018 record set by Mean Girls.

All figures courtesy of The Broadway League. For the complete box office listings, visit the League’s website.

Director Of Leaving Neverland Blasts New Michael Jackson Biopic, Asks Where The Outrage Is
Tyler Hubbard Goes ‘Dancin in the Country’ on ‘The Tonight Show’
8 Books Like REMINDERS OF HIM by Colleen Hoover
‘Laverne & Shirley’ Star Cindy Williams Celebrated with Hometown Day in Her Honor
‘GMA3’ Removes T.J. Holmes and Amy Robach From Show Intro