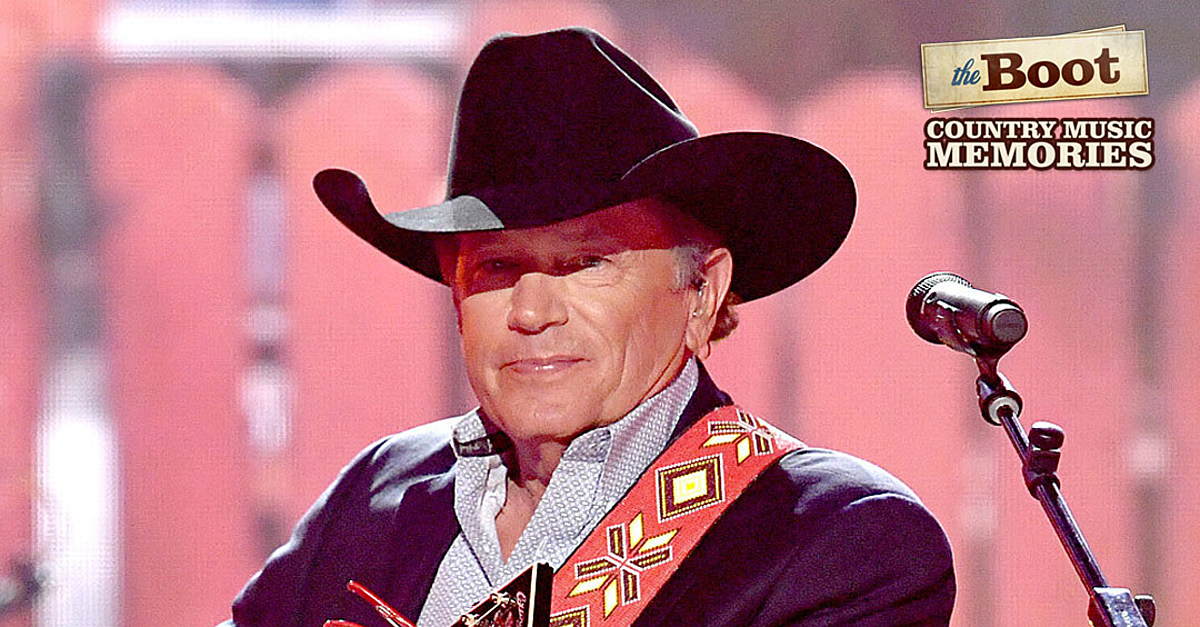 By the time “She Let Herself Go” ascended to the top of the Billboard Hot Country Songs chart dated Jan. 14, 2006, George Strait was plenty familiar with the feeling of having a No. 1 song on that chart: He’d done it 39 times before, after all. This time, though, was different.

With “She Let Herself Go,” Strait’s 40th career No. 1 Hot Country Songs song, the country legend tied the record for most No. 1s on that chart, held by Conway Twitty, who had set the record two decades earlier with his 1986 single — and, in fact, his final Billboard No. 1 — “Desperado Love.” (The song was actually only Twitty’s 35th solo chart-topper; five of his Billboard No. 1 songs were duets with Loretta Lynn.)

Written by Dean Dillon (one of Strait’s go-to songwriters) and Kerry Kurt Phillips, “She Let Herself Go” was the second single from 2005’s Somewhere Down in Texas, Strait’s 23rd studio album. The traditional country-leaning, mid-tempo song uses a play on the phrase “she let herself go” to tell the story of a woman who’s enjoying new experiences and freedom after a breakup.

“Let herself go on a singles cruise / To Vegas once, then to Honolulu / Let herself go to New York City / A week at the spa, came back knocked-out pretty,” Strait sings in the chorus. “When he said he didn’t love her no more / She let herself go.”

It took Strait 24 years to notch those 40 Billboard No. 1 songs. He’d earned his first Hot Country Songs chart-topper in 1982 with “Fool Hearted Memory,” which was released as a single in May of that year and climbed to No. 1 in late August.

Strait would soon best Twitty’s record: He earned his 41st Hot Country Songs No. 1 song, “Give It Away,” in September of 2006.

PICTURES: George Strait Through the Years

Tim Allen Flashes ‘Home Improvement’ Costar in Resurfaced Blooper Clip
New UAP Leaked Imagery from the DoD – The Black Vault
Regal Parent Cineworld Has Reached Out To 30 Potential Buyers As It Pursues Sale; Initial Bids Due Next Month
Reading Pathway: Daphne Du Maurier Books
This Is The End Of One Road, But Not Goodbye – Esoterx