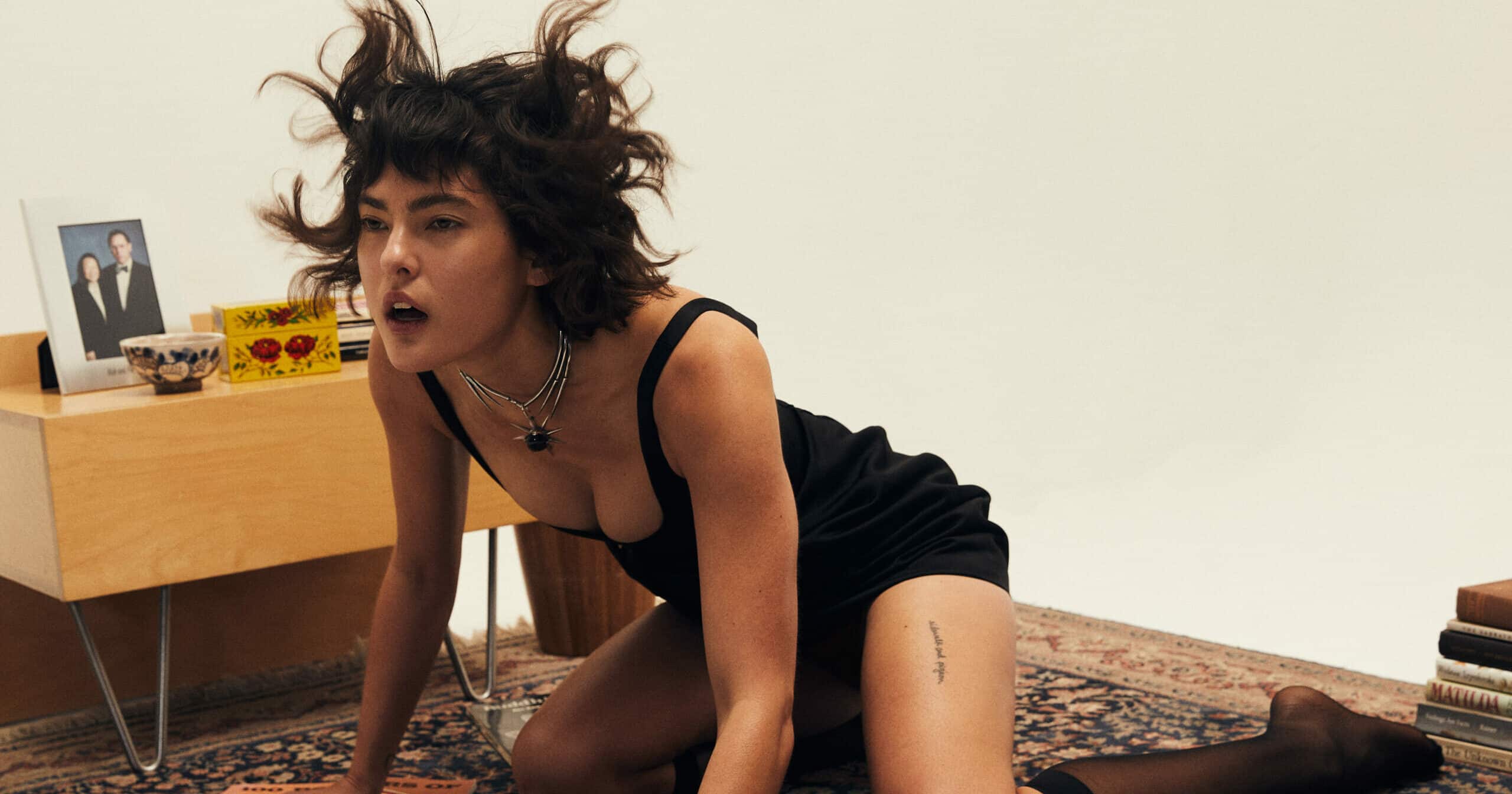 Miya Folick has announced her next album, Roach, which is set to arrive on May 26 via Nettwerk. Today’s announcement comes with the release of the new single ‘Get Out of My House’, alongside a visual by Noah Kentis. Check it out and find Roach‘s tracklist below.

“‘Get Out of My House’ was one of the first songs I wrote for my second album,” Folick explained in a press release. “It’s about a person, but it’s also about a certain bad habit and a certain bad feeling. ‘Get them all out of the house,’ is what I’m saying. It is absolutely an exorcism.”

Introducing Roach, she added: “It’s an album about trying to get to the core of what life really is. I think over the course of writing this record, I actually did the work and got closer to the person that I really want to be, even if that path isn’t linear and I still have moments where I disappoint myself, where I’m angry with myself.” Collaborators on the album include Gabe Wax, Mike Malchicoff, and Max Hershenow.

Folick’s debut full-length, Premonitions, came out in 2018. Last year, the singer-songwriter shared the 2007 EP, which made our best EPs of 2022 list. All six of its tracks appear on the new LP. Read a track-by-track breakdown of 2007.