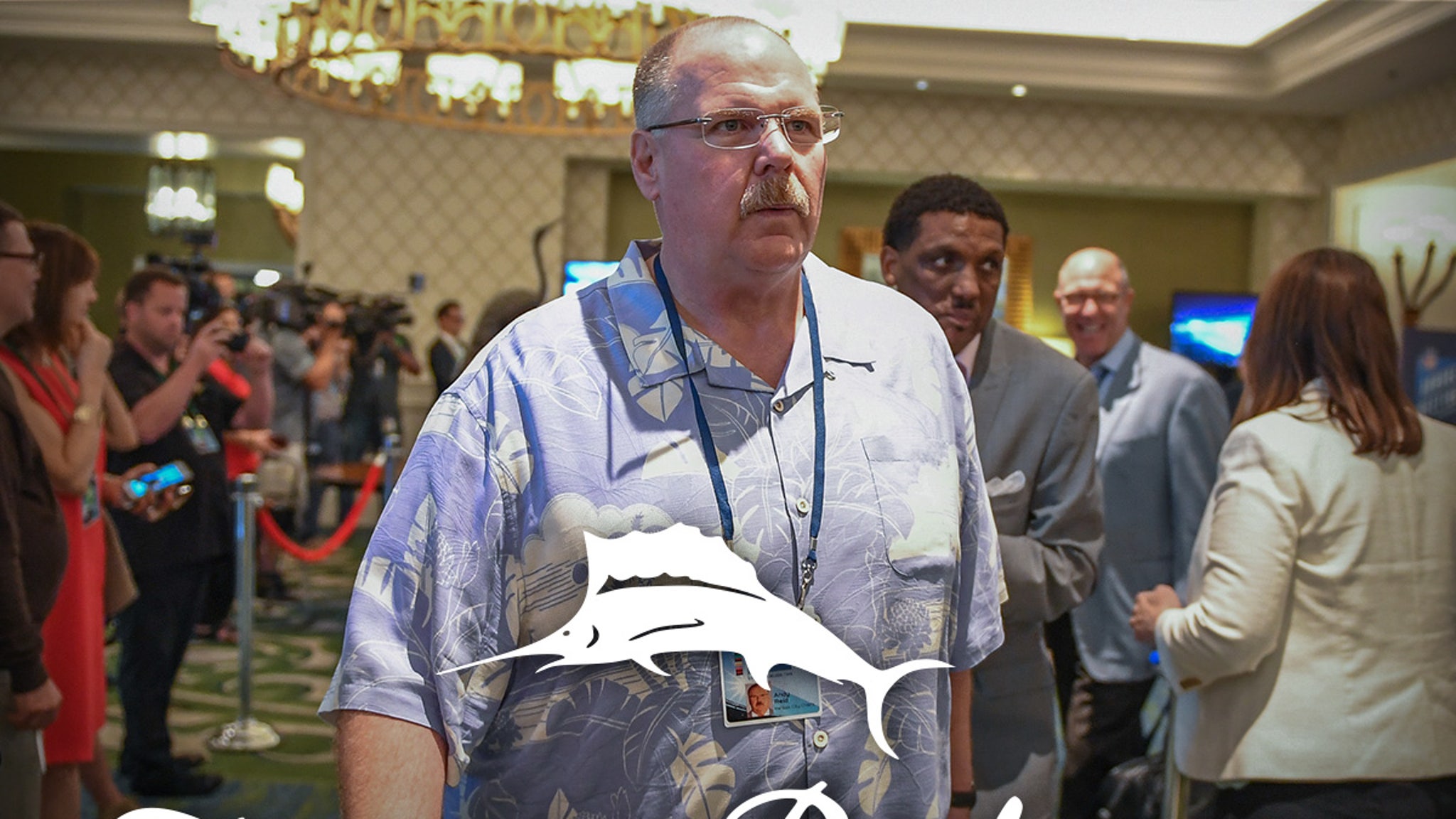 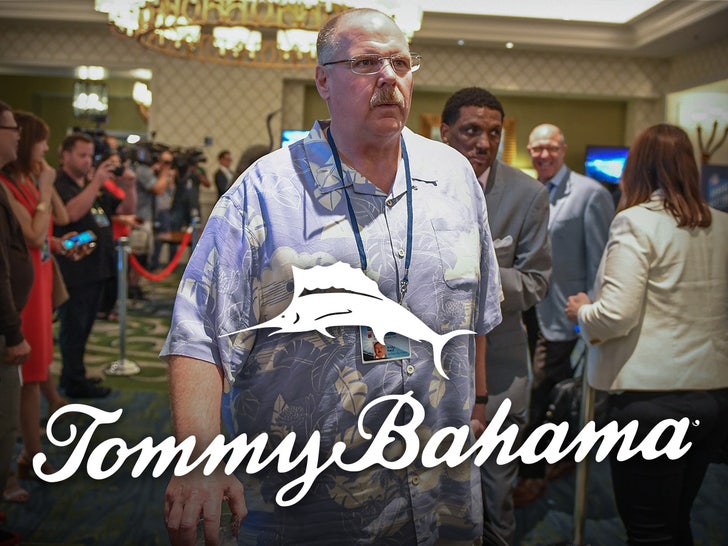 So here’s the deal … the KC Chiefs coach is known for being obsessed with the company’s floral-patterned shirts … and will take any opportunity to rock the tropical look.

Reid’s been spotted wearing TB shirts at annual coaches’ meetings, and during the 2020 NFL Draft, and even when introducing Patrick Mahomes‘ record-breaking 10-year, $503 MILLION deal a few weeks back. 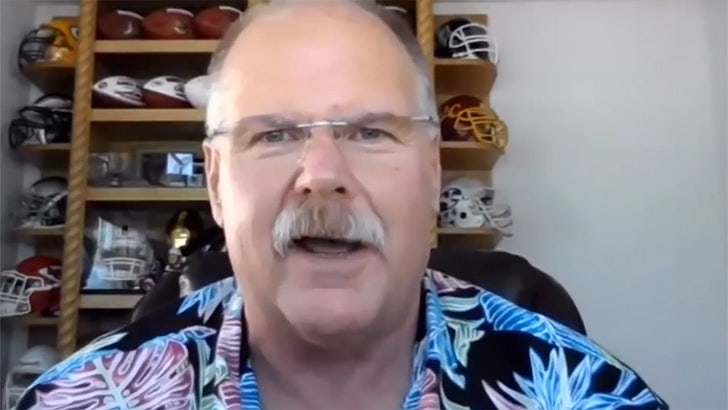 While the Super Bowl-winning coach doesn’t have an official gig with the brand, TB’s Chiefs merch sales are reportedly through the roof!!

According to Forbes, the Tommy Bahama and Chiefs collab has exploded over the part 2 years … with sales at Arrowhead Stadium, TB stores and online more than DOUBLING!!!

As for the relationship with Reid … TB’s CEO Doug Wood says the brand sends coach around 6 free shirts a year … because he’s pretty much a walking billboard.

“We try to keep him as current as possible,” Wood told Forbes, “because whatever he’s wearing people want to buy.”

“It’s really been an amazing thing for us. He just kind of took over as one of our spokespeople without us knowing he was the spokesperson.”

The Latest Gucci Drop Is the Perfect Way to Celebrate Valentine’s Day
Oprah Celebrates 69th Birthday with Kim K, J Lo, Sharon Stone and More
Archaeologists Discover 1.2 Million-Year-Old ‘Workshop’ in Mind-Blowing Find – Vice
All About Tom Ackerley, Margot Robbie’s Filmmaker Husband
15 Types Of Chains For Men and How You Should Wear Them in 2023