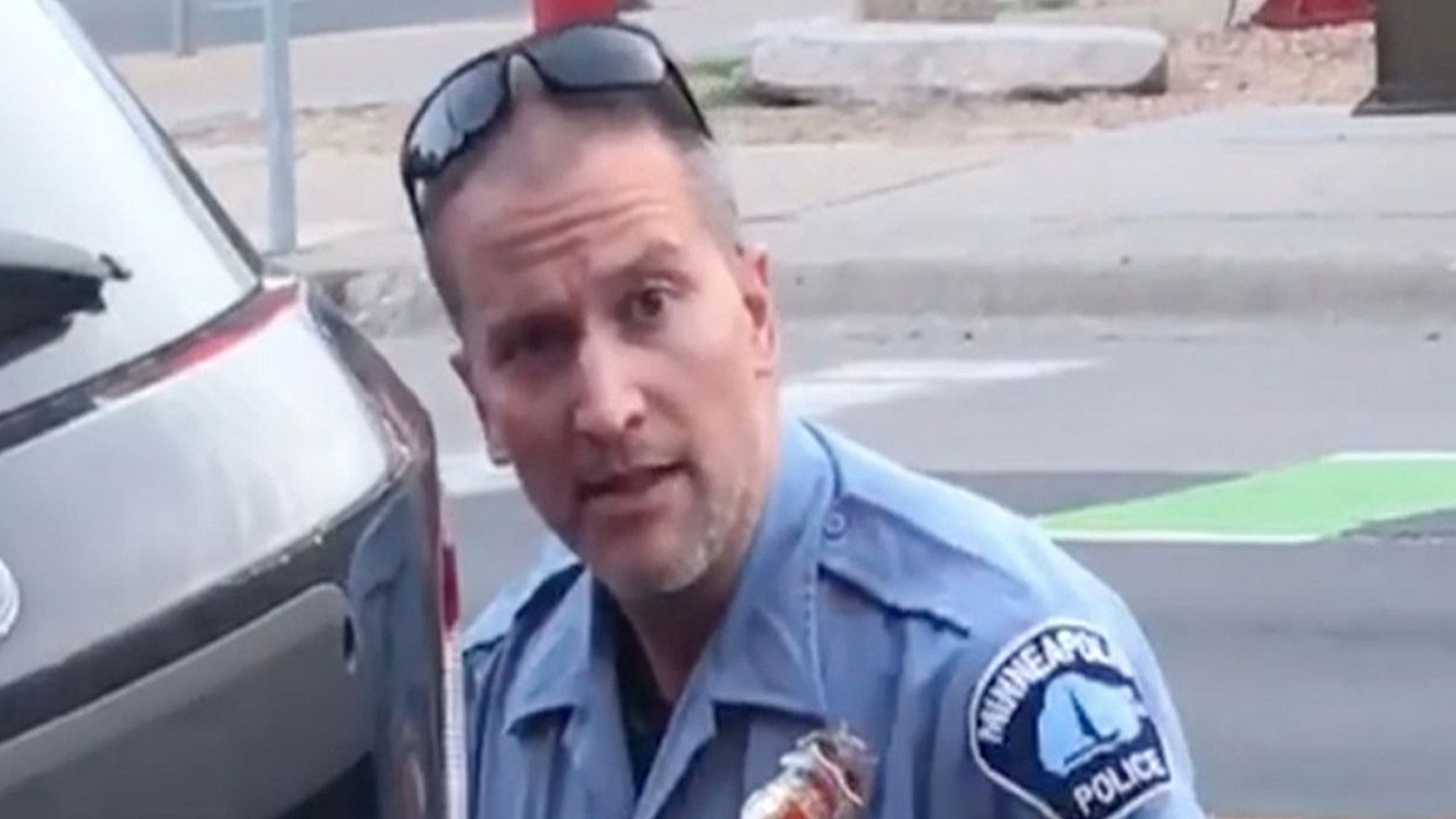 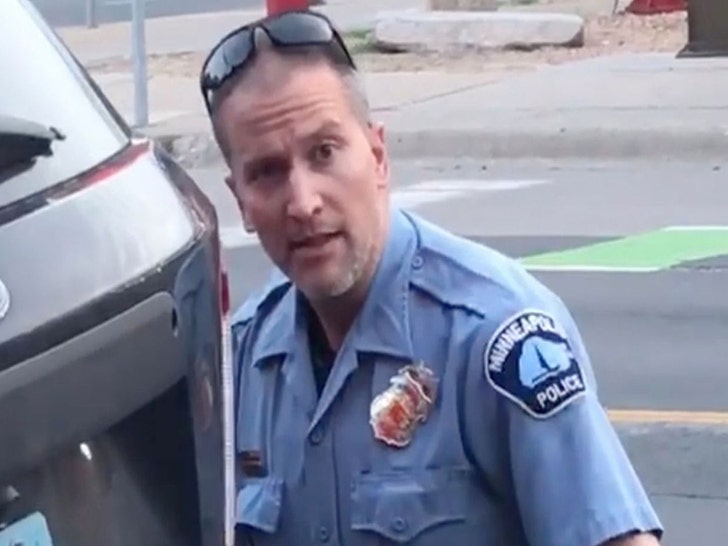 Derek Chauvin — the ex-Minneapolis cop charged with murdering George Floyd — now has more legal trouble on his hands over his taxes … and so does his estranged wife.

Chauvin and his estranged spouse, Kellie, were each hit Wednesday with 9 felony counts related to their alleged failure to pay state taxes in Minnesota — including counts for aiding and abetting the filing of false or fraudulent returns and additional counts for failing to file returns at all.

According to court docs, officials in Washington County, Minnesota claim the couple’s tax issues date back to 2014 and they’re accused of not filing at all for the years 2016, 2017 and 2018. They each face the same 9 counts.

Specifically, investigators claim the couple was significantly under-reporting their combined income. For instance, prosecutors say Derek was raking in tens of thousands of dollars on top of his police officer salary at MPD between side security gigs — one of which prosecutors estimate totaled upwards of $95k between 2014-2019 — as well as other odd jobs.

Prosecutors also claim Kellie was raking in tens of thousands herself from realtor work and her photography business. None of the money was reported, according to the charging docs. There’s also alleged malfeasance over different homes they’ve purchased in Minnesota and Florida — not to mention a new BMW that they allegedly registered in Florida, but had serviced more than 10 times in Minnesota.

And get this … prosecutors also allege that Derek and Kellie talked about these tax problems on the phone while he was in custody back in June. They claim Derek told Kellie people were looking into their records, and allege Kellie responded she was meeting with someone about “(2016) to now.”

They go on to claim Chauvin told Kellie to use the same person “we have used to handle for many years.” That person appears to have been Derek’s own father, as prosecutors say Kellie responded, “Yeah well we don’t want to get your dad involved because he will just be mad at me I mean us for not doing them for years. . .”

Long story short, we’re talking a lot of money and alleged wrongdoing here — and if convicted on each of the felony counts … they could face up to five years in prison.

Of course, these legal woes are on top of the second-degree murder and manslaughter charges Chauvin faces in connection to George’s killing earlier in May. He remains behind bars with his bail set at $1.25 million. He hasn’t entered a plea yet in the case.

As for Kellie … she recently filed for divorce and just reportedly got the okay from a judge to have the case sealed for privacy and safety concerns, with hizzoner citing constant harassment as a consideration in keeping it under wraps.