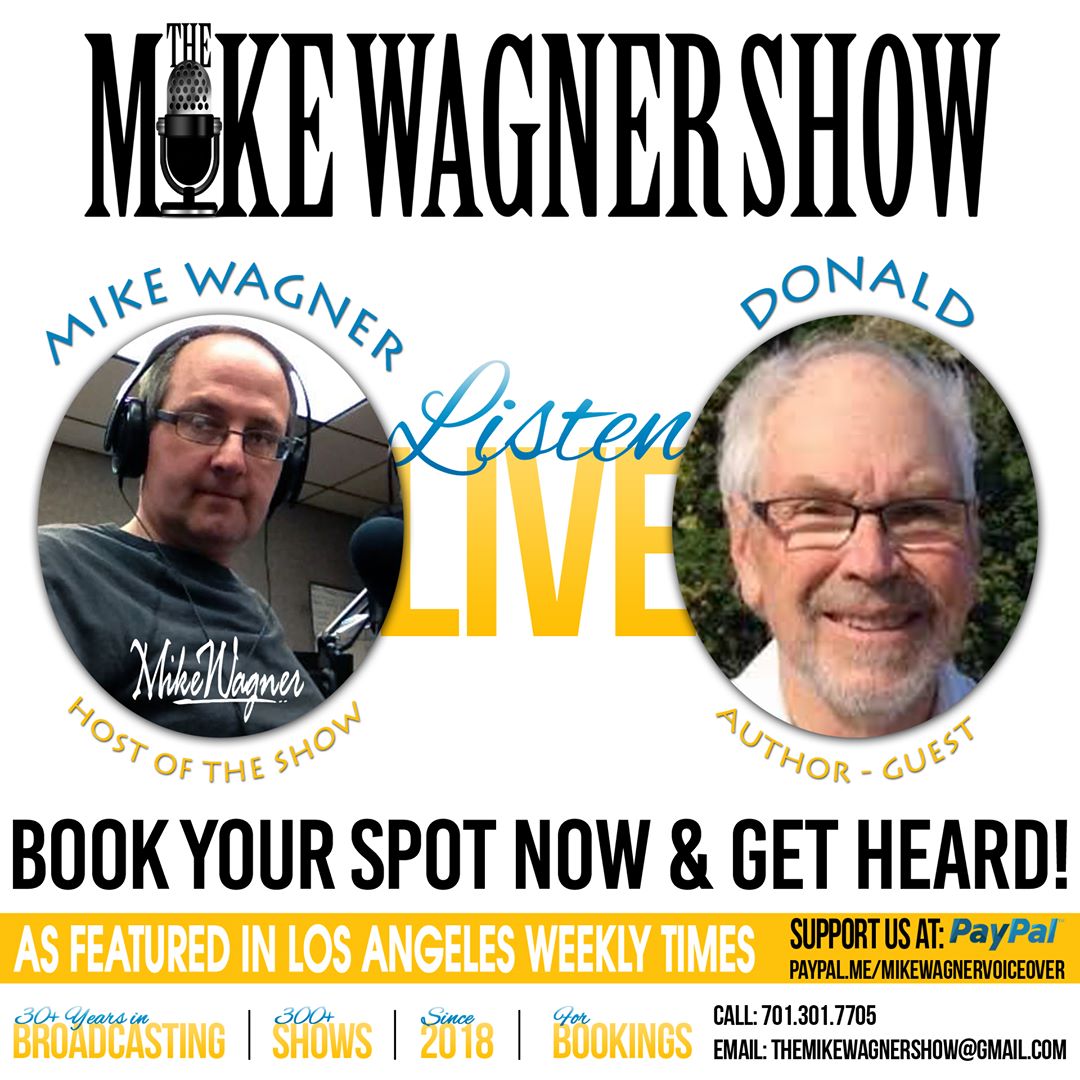 Don Jansiewicz started near the bottom (his first home was a converted chicken coop on his grandfather’s farm). From these more-than-humble beginnings he eventually became one of the first Honors College graduates from Western Michigan University. He earned an MA in Political Science from the University of Wisconsin-Milwaukee before teaching Political Science at two different Maryland colleges. He was selected as Faculty Member of the Year, and later chosen for a National Master Teachers Conference, as well as a highly-selective summer Curriculum Development Workshop at the John F. Kennedy Presidential Library.

Jansiewicz has been writing about politics for decades. He co-authored the Coalitions in the Civil Rights Movement chapter for The Study of Coalition Behavior and Black Americans and the Political System. He then published The New Alexandria Simulation. After that, he wrote The Urban Oriented President as well The Human Side of Federalism for the Kennedy Library collection. He then published The Game of Politics. Most recently, he has published The Politics of Shared Ownership. In addition to his writing, he has also been on several service projects with Global Volunteers to teach English conversation in southern Europe and South America. His latest book is “Our Disunited States of America: The Struggle Between Conservatives and Liberals.”

Listen to Donald Jansiewicz on The Mike Wagner Show here:

More information on Don Jansiewicz may be found at https://www.beaconpublishinggroup.com/donjansiewicz