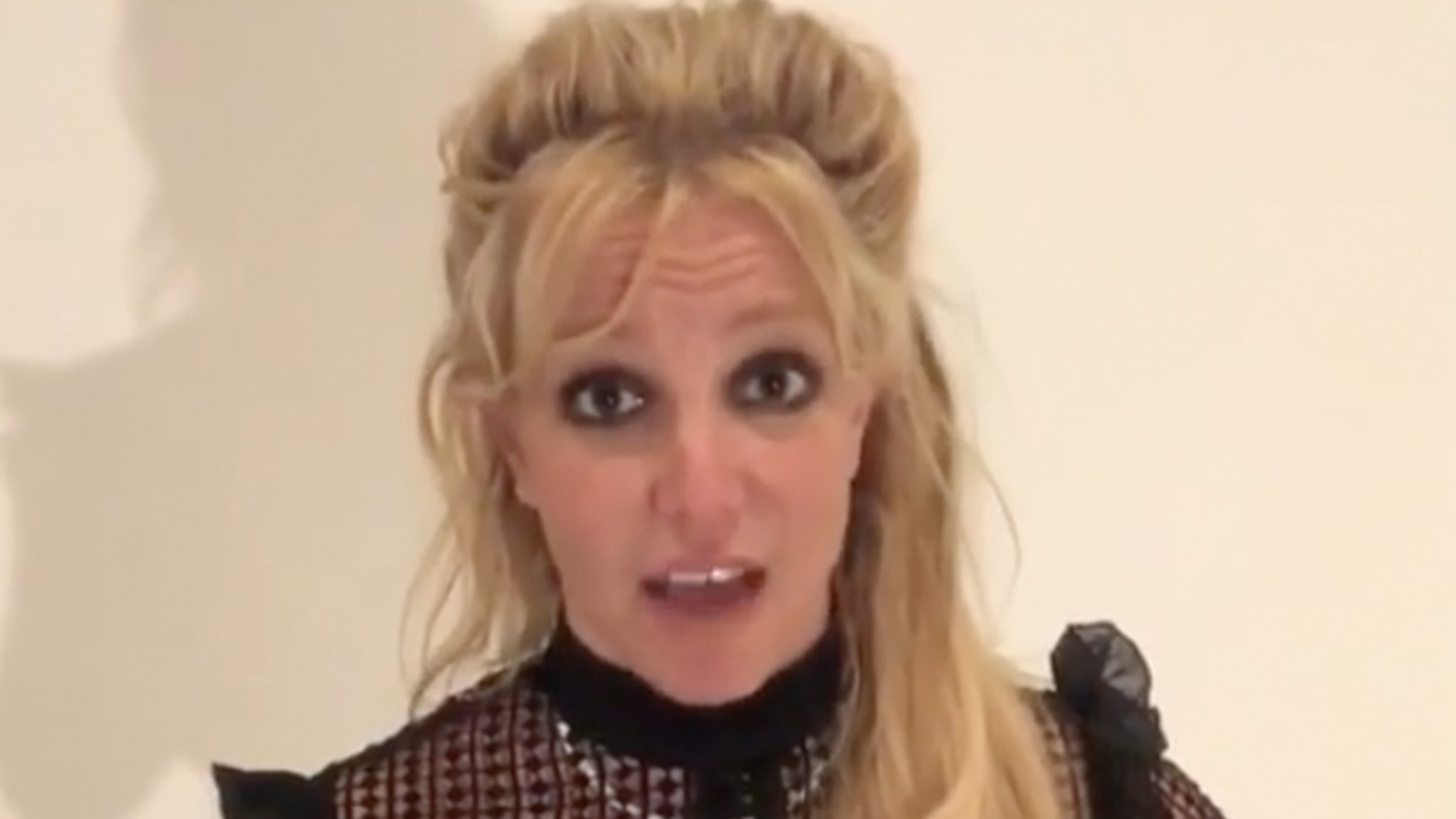 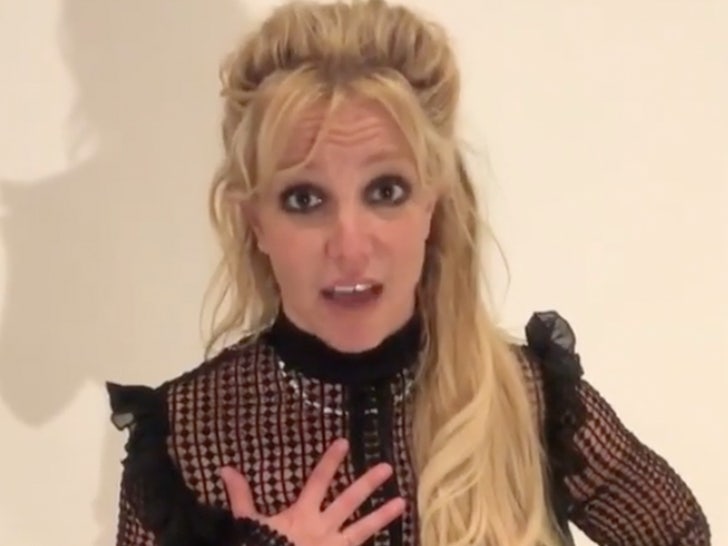 A status hearing on Britney Spears‘ conservatorship never went down this week … because a group of people who had nothing to do with the case refused to get off the Zoom call so the judge could conduct a confidential hearing.

The plan was routine — every 3 months or so, the judge calls the parties into court to catch up on developments in the conservatorship. There are reports out there that Britney and/or others were trying to end it. Sources with direct knowledge tell TMZ … no one has EVER filed a motion nor has there ever been a court proceeding to end the permanent conservatorship in the 11 years it’s been in effect.

As for the would-be status hearing this week … we’re told the judge was handling a bunch of non-confidential matters on Zoom, but then the judge “closed” the virtual courtroom by ordering everyone off who was not involved in Britney’s case. We’re told a group of people from the public got off the call, but then rejoined. The judge was ordering them off, but they refused to leave, so after more than 2 hours the judge pulled the plug and rescheduled the hearing.

48,500-Year-Old Zombie Virus Trapped in Ice Revived by Scientists – Unilad
The ‘Cocaine Bear’ Trailer Is as Insanely Fun as It Sounds
The Rookie: Feds Season 1 Episode 9 Review: Flashback
How Nessie and the Yeti Birthed a Global Cryptid-Chasing Industry – National Geographic
Melissa Gorga Guests On The Simonetta Lein Show On SLTV