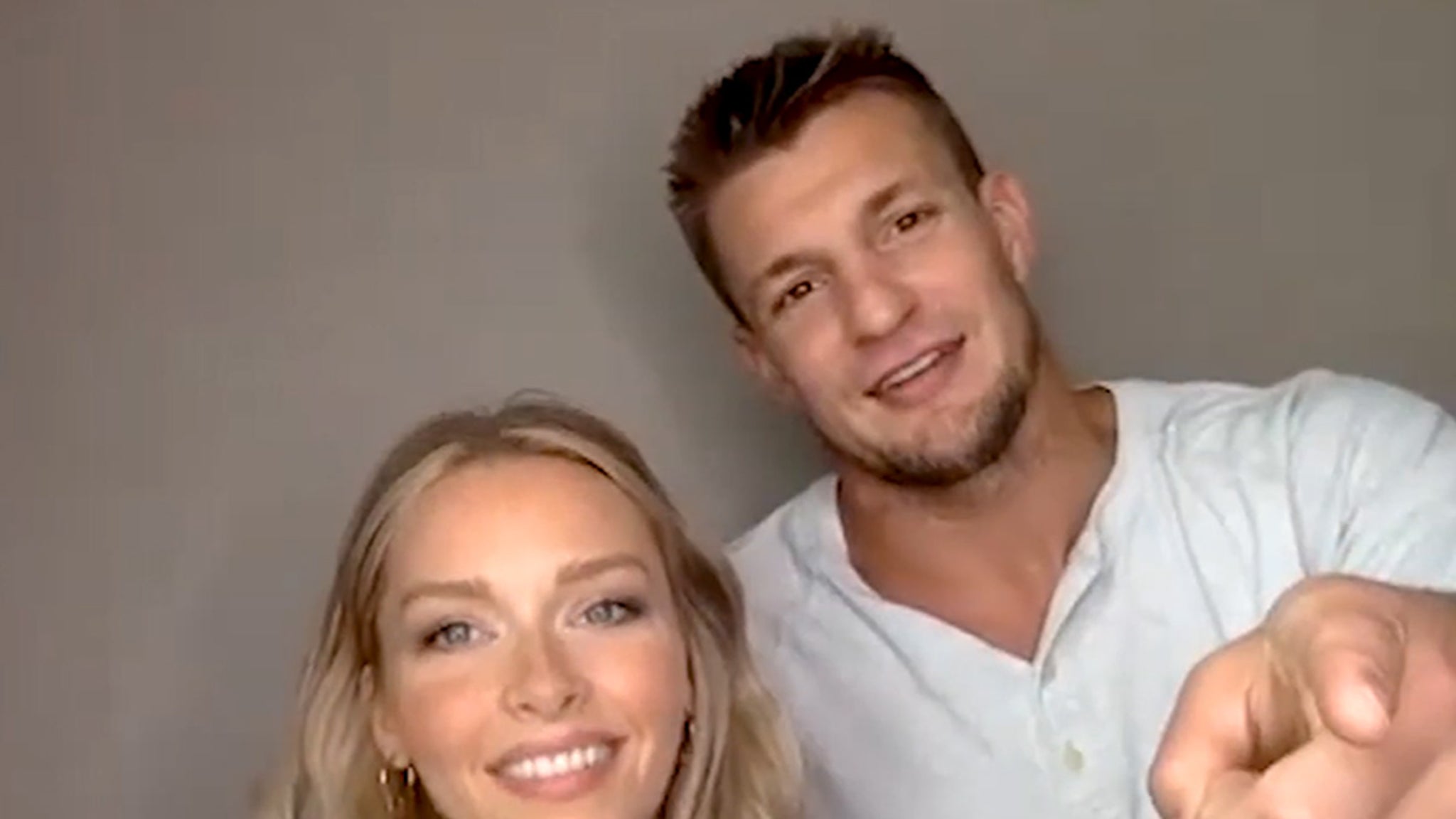 Rob Gronkowski says he’s all about that POGUE LIFE … ’cause the NFL superstar is coming clean about his newest addiction — Netflix’s hit show “Outer Banks.”

For those who haven’t heard, the new series hit the streaming service earlier this year and quickly became the #1 show on the platform.

The show covers a dude named John B. and his friends in Outer Banks, NC … who go on a hunt for treasure. It’s a bit more complex than that … but if you want, check the trailer.

The Tampa Bay Buccaneers TE is one of the millions of viewers who quickly became hooked on the show … crashing his S.I. Swim model girlfriend Camille Kostek‘s interview to rave about his obsession.

“Outer Banks … best show ever!” Gronk told Barstool Sports’ Chicks In The Office. “I love John B! … “They need season 2 to come out.”

“We watched season 1 in the first 2 days and then when it ended we were all mad, we were like, dang it!”

BTW — yes, the ending will most definitely piss you off … and as of right now, Netflix hasn’t confirmed a follow-up season. 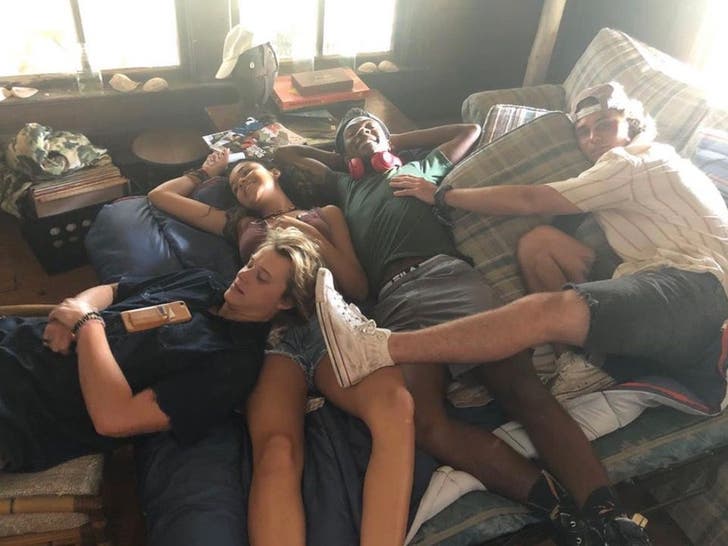 It’s probably good for Gronk that he’s done with the show — now he can re-focus on gearing up for his big NFL comeback with old teammate Tom Brady.

Although Gronk says he loves John B, he definitely gives off Kook vibes.

If you don’t know what that means, watch the show already.