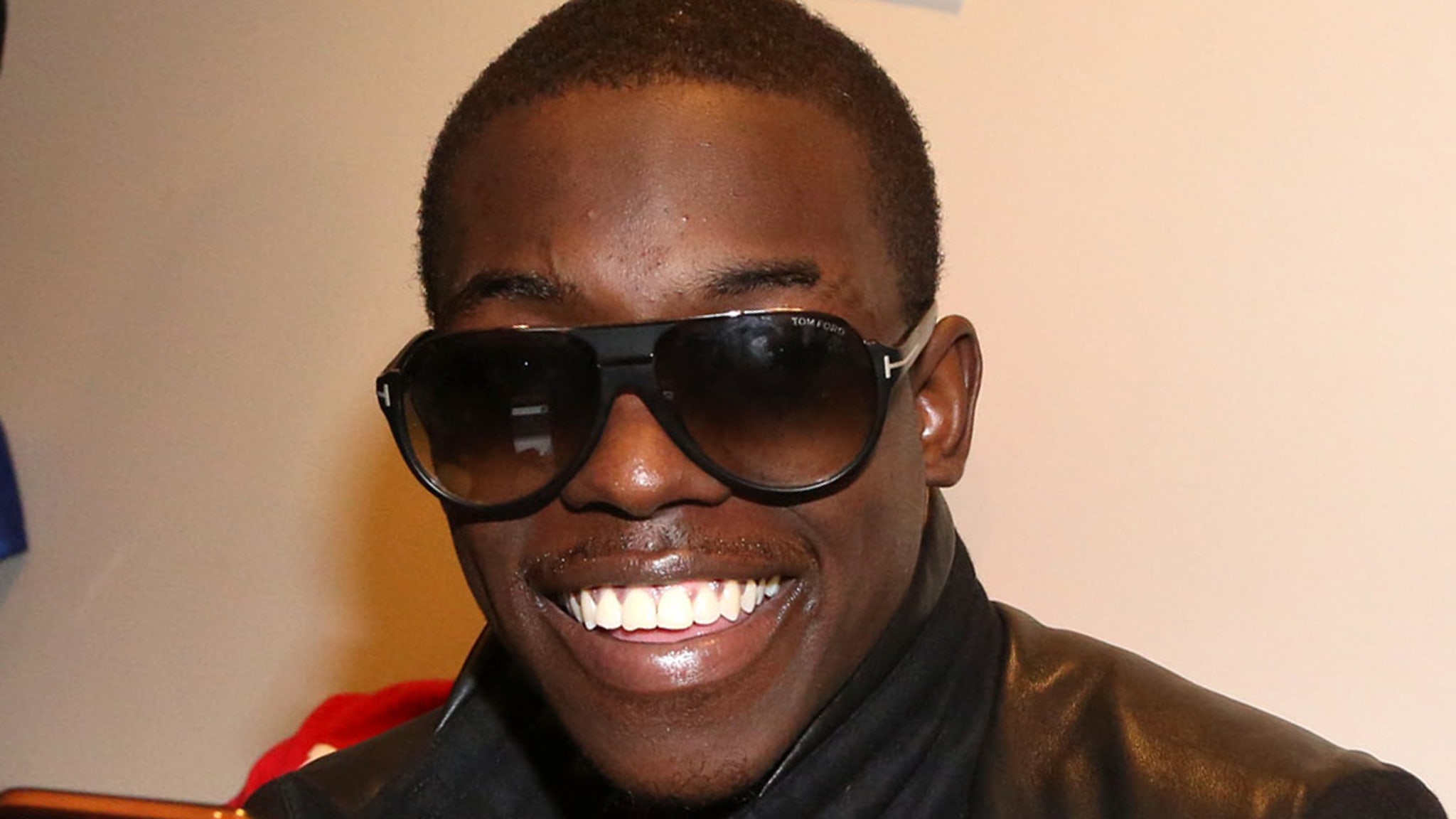 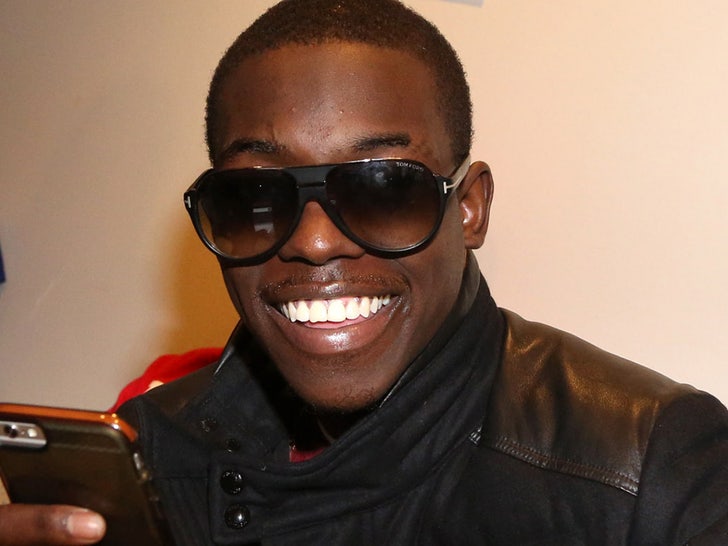 Bobby Shmurda‘s plan for life after prison includes dropping new music and talking to at-risk youths about leading a better life …. but these plans all hinge on how well his parole hearing goes.

The rapper’s mother, Leslie Pollard, tells TMZ … Bobby plans to tell the parole board next month if they release him, he’s going to put his nose to the grindstone in the studio and also stay out of trouble.

Leslie tells us Bobby’s been doing a lot of writing since he’s been behind bars, and he plans to record his work for Epic Records, the label that signed him.

And, get this … Leslie says Bobby also wants to produce a documentary about his life, which he hopes will also be used as an educational tool for troubled youth. Bobby’s plan with at-risk kids includes visiting them and spending time with them and telling his story so they can avoid going down the path he traveled that led him to spend years behind bars.

As we’ve reported … the rapper copped a plea deal back in September 2016 … to conspiracy to possess weapons and possession of a weapon. The other charges — including conspiracy to commit murder — were dismissed. He was sentenced to 7 years behind bars and 5 years probation.

Fast forward to now … Bobby’s weeks away from his parole hearing and he’s crossing his fingers. Leslie’s support never wavered. She’d visit him every 2 weeks but those visits came to a screeching halt when the pandemic hit.

She speaks to him on the phone often and says bobby’s optimistic the parole board will spring him.