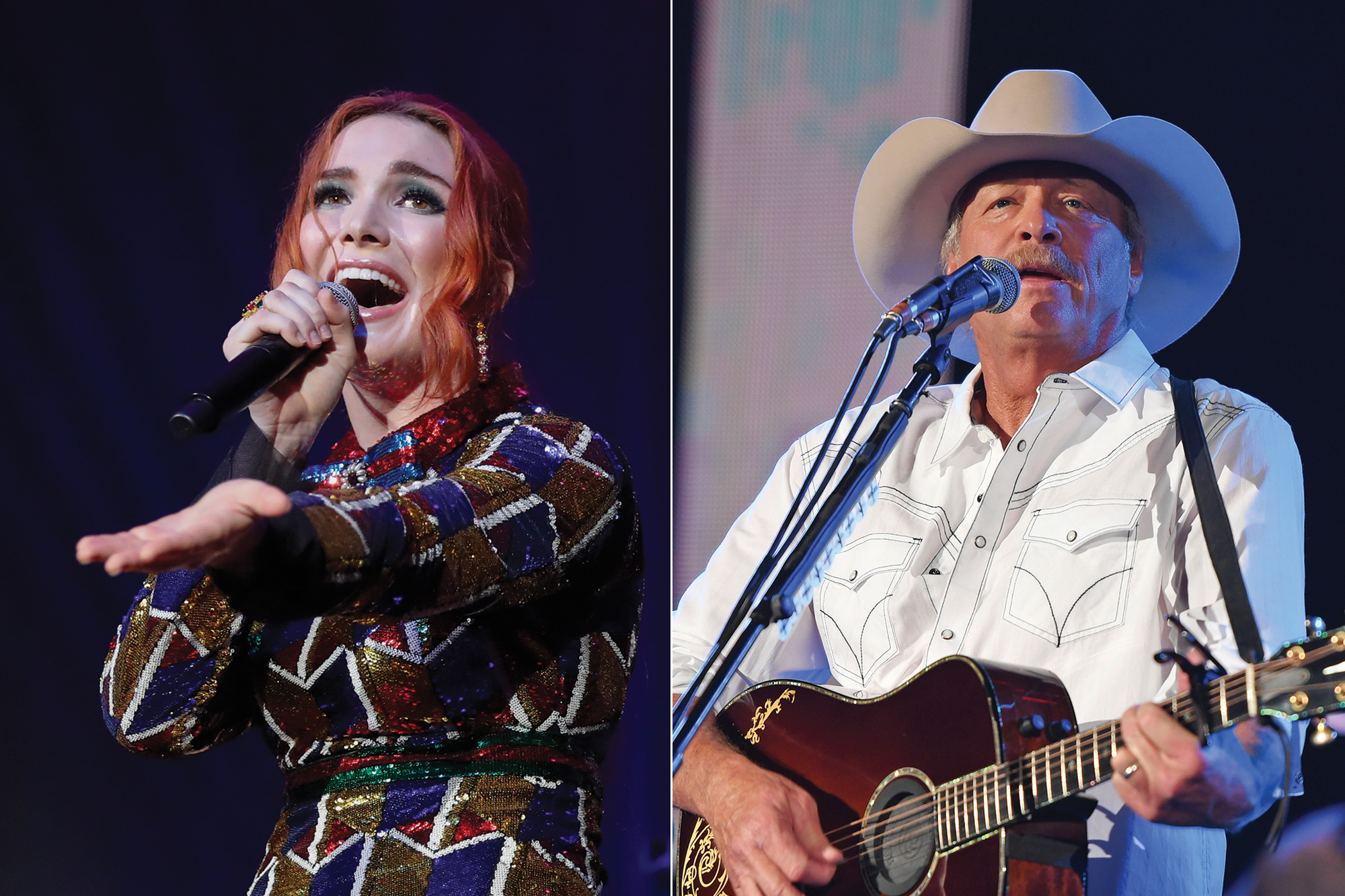 Caylee Hammack and Alan Jackson have released a cover of Don Williams’ 1981 hit “Lord, I Hope This Day Is Good,” transforming the positive ballad into an equally optimistic duet.

Both Hammack and Jackson are Georgia natives, and they recruited another fellow Georgian to produce the collaboration: Dave Cobb. The result is a smooth, classic-country duet, with the singers trading verses and harmonizing on the chorus.

Hammack says in a statement that she has been revisiting comforting songs during quarantine, especially “Lord, I Hope This Day Is Good.” “It has always been a golden classic in my heart…its message felt much needed today,” she said, calling the contribution of Country Music Hall of Fame member Alan Jackson “chicken noodle soup for the country music soul.”

“It’s so nice to be able to finally record one of my favorite Don Williams songs with a great message for today and to be able to sing it with another Georgia native with a sweet voice,” Jackson said.

Hammack, who arrived on the scene with 2019’s tale of familial dysfunction, “Family Tree,” will release her debut album If It Wasn’t for You on August 14th. Earlier this year, she released the songs “Small Town Hypocrite” and “Redhead.”