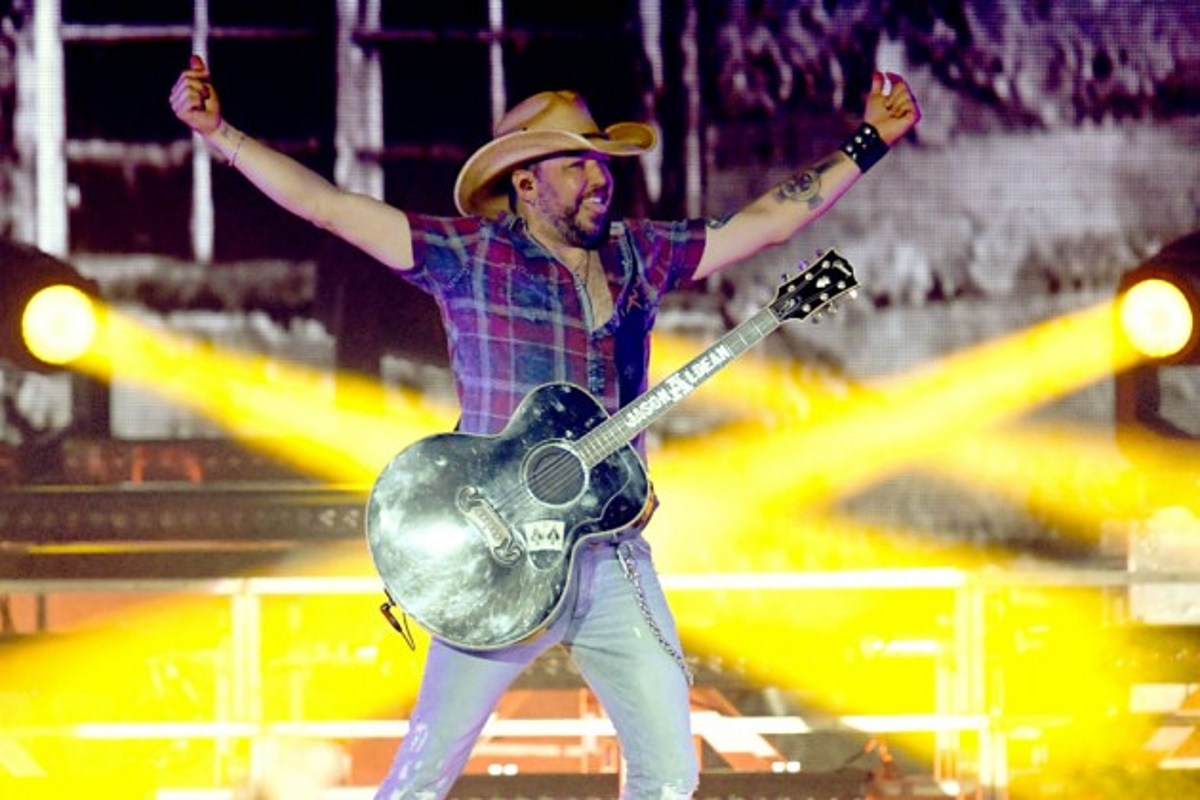 Before Jason Aldean the album, Jason Aldean the person was close to quitting country music. He had had more than one record deal fall through and didn’t know if his big break was going to come — and then, he was offered a deal with Broken Bow Records, then an indie start-up label, and the rest is country music history.

Aldean and Broken Bow released his first album, the self-titled Jason Aldean, on July 26, 2005. Fifteen years later, we’re celebrating the impressive debut by ranking all of the songs on the project. Where does your favorite deep cut land? What about “Amarillo Sky”? Read on to find out.