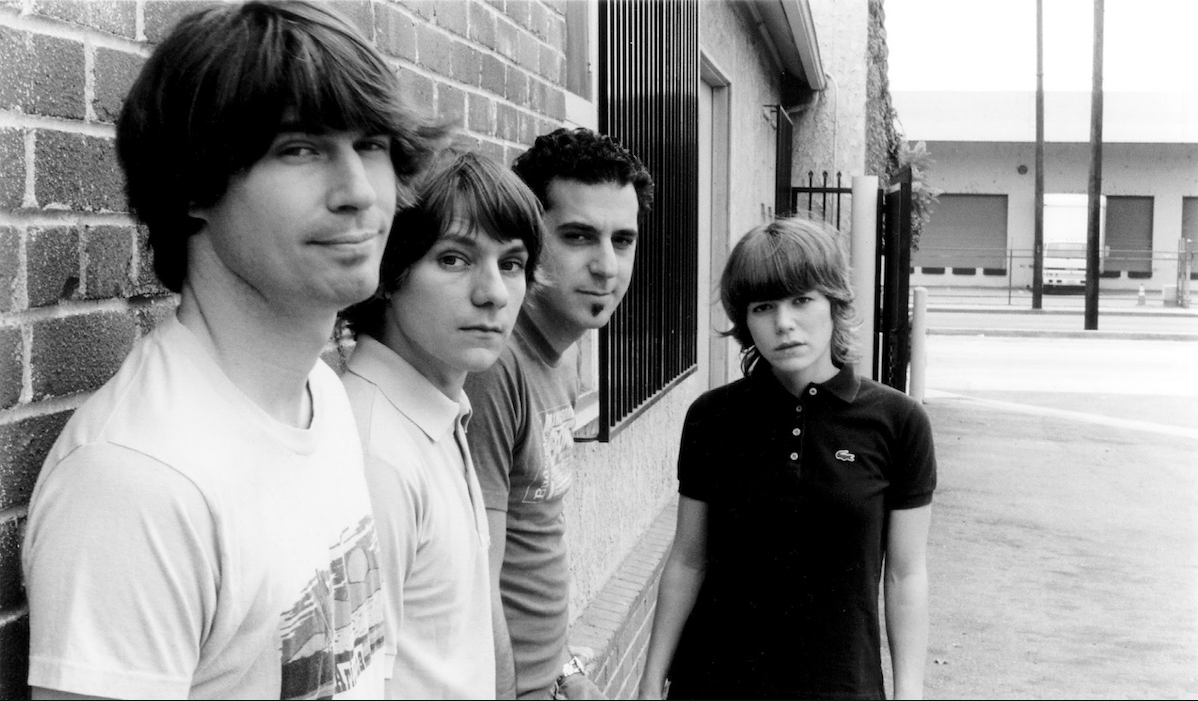 Rilo Kiley have announced they will be reissuing their self-titled, self-released 1999 debut album, a collection of demos also known as The Initial Friend EP. Now, for the first time in 20 years, the album will be available in limited edition vinyl and on digital platforms on October 2 via Little Record Company. Below, revisit the video for single ‘Fug’, and check out the album’s tracklist and cover art.

Formed back in 1998 in Los Angeles, Rilo Kiley inititally consisted of Jerry Lewis, Blake Sennett, Pierre de Reeder, and Dave Rock. They booked their first show at the Silverlake venue Spaceland shortly after, and none other than comedian Dave Foley was in the crowd that night. He loved their music so much that he ended up funding their first demo recording, and eventually, their debut LP.

In a new statement, Foley recounted that experience: “January 1998, I was a young man, young compared to now, hanging out in L.A’s alt. rock club scene. One night in particular, I found myself at Spaceland, at the bar drinking when a band started playing. They were good, so good that I stopped fighting for the attention of the bartender and turned to see who it was. On stage was a very young, delightfully unpretentious group named Rilo Kiley. Between songs they were charming, smart and funny. During songs they were brilliant. After the set I introduced myself and learned that this was their first public performance. I was astonished.”

He continued: “They invited me back to their rehearsal space for Thai food and to hear some songs they didn’t have room for in the set. Dreamily, I filled my belly with noodles and my head with one great song after another. I was in a full on, pop music fan swoon. Having decided to force myself into their lives, I suggested (insisted) that I should fund a demo recording. They relented. I also tried to talk them into changing the band’s name. They were unrelenting. A lot of years have passed. I remain proud to know Rilo Kiley and grateful that I had the opportunity and ability to be of some help.”

Rilo Kiley released their final LP, Under the Blacklight, in 2007, four years before they broke up. 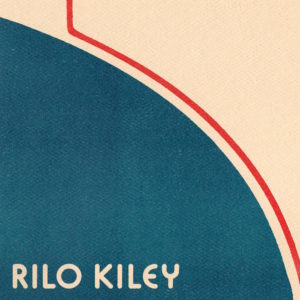