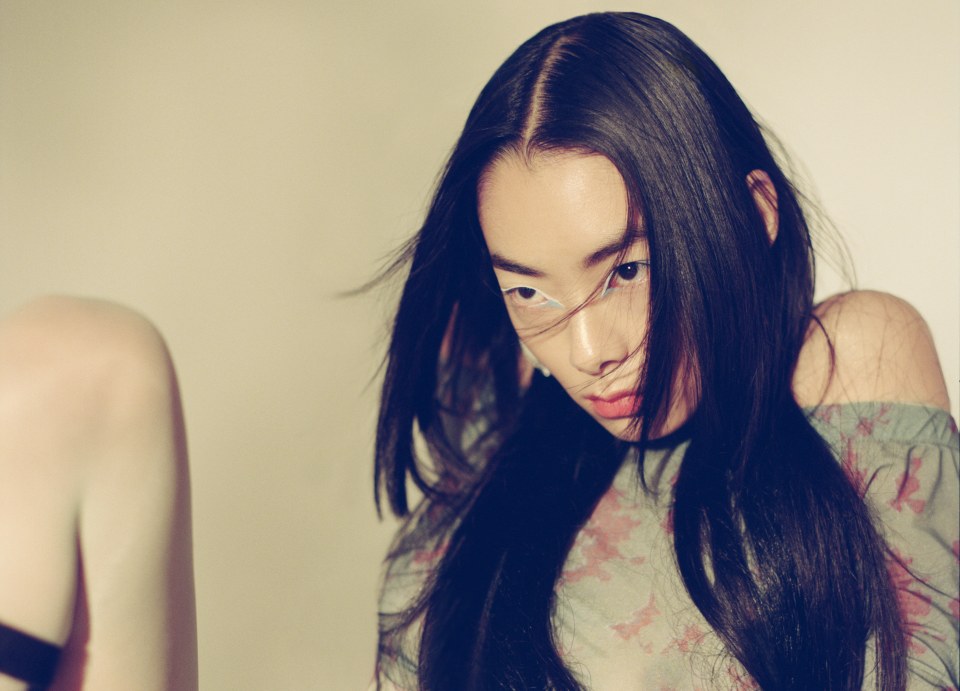 Rina Sawayama has shared a teaser trailer for a new documentary about the making of her debut LP, SAWAYAMA. Check it out below.

The Making of SAWAYAMA features footage from the recording of the album, as well as from the pop singer’s tour and day-to-day life. No release date has been announced as of yet, but behind-the-scenes content is currently available to watch on her YouTube channel.

In the trailer, Sawayama speaks about the shift from 2017’s Rina EP to the new album. “It’s scary to alienate some people. The sound has definitely changed. It’s quite sad and angry, and it kind of reflects my overall feelings towards the world.”

She continued: “You just never know. People are savage online, you know? You never know how it’s going to get received. I can only make it super authentic to how I’m feeling. I could sell out on the second album, sure, but my first album is pretty precious to me, and I have a lot to say, lyrically.”

SAWAYAMA, which landed on our Best Albums of 2020 (So Far) list, was released back in April. Earlier this month, she released a remix of single ‘XS’ featuring Bree Runway.