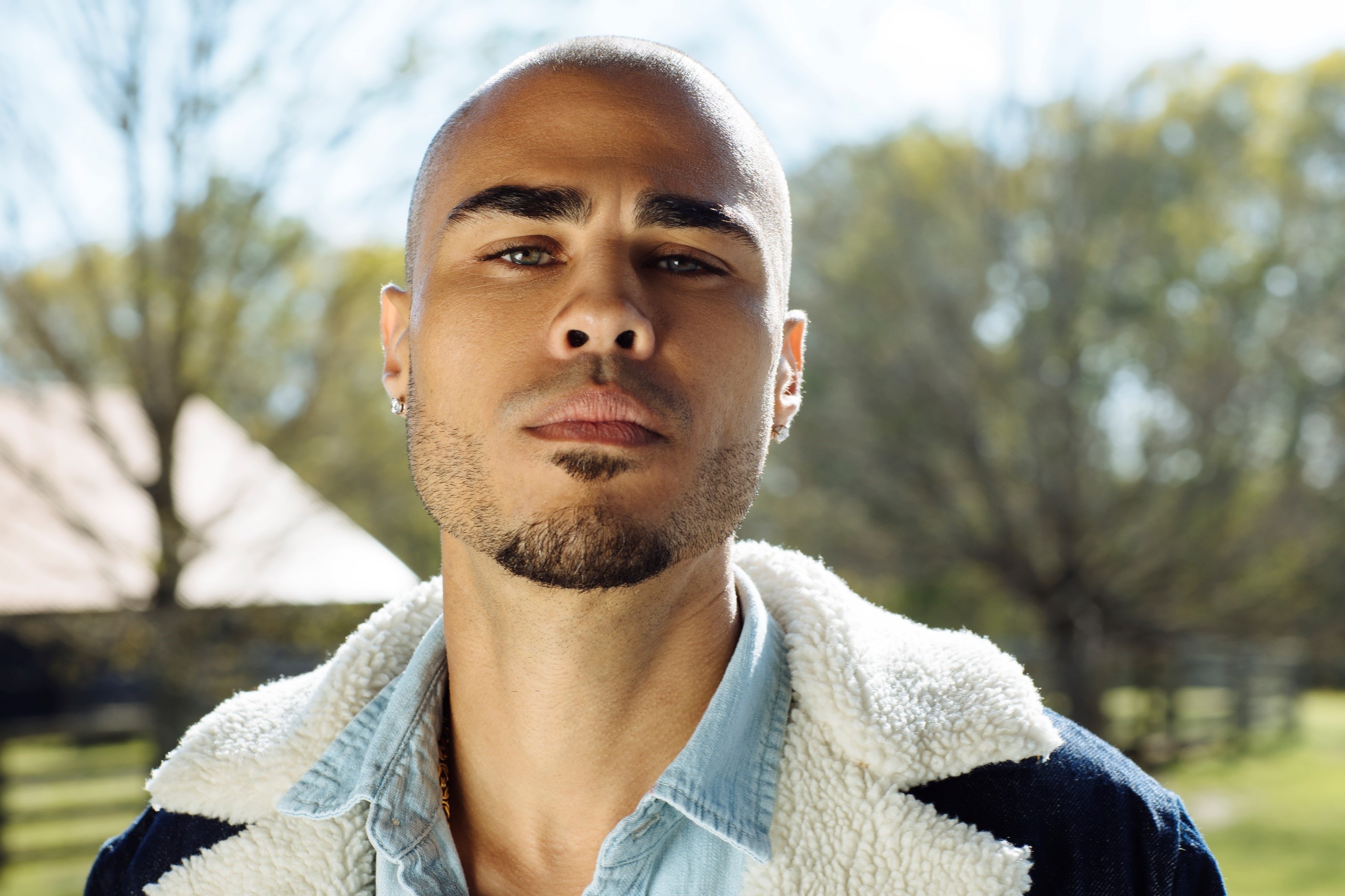 When Shy Carter collaborated with Sugarland to write their 2010 single “Stuck Like Glue,” he brought bold ideas to the table. Like a drum loop, beat boxing, and a reggae rap breakdown performed by the duo’s Jennifer Nettles. At the time, such progressive production was considered country music heresy.

“That was one of the first loop-based songs that was on country radio,” says Carter, 35. “I was beating on wood and guitars and stuff. They never had anything like that in country music.”

In the 10 years since he began working in the Nashville industry, the Memphis native has watched the genre’s evolution from behind the scenes. Now signed to Warner Music Nashville, he’s putting himself front and center as a solo artist. Carter released his debut country single “Good Love” in June.

A breezy, inspirational anthem with skittering high-hats and crisp piano, Carter co-wrote the song with his brother Micah, James Slater, and Carlo Colasacco. It’s a deceptively simple arrangement, but underscores Carter’s grand ambitions. “I wanted to make an epic song. I wanted to make a John Lennon kind of song,” he admits of the “Good Love” message. “It’s about having good love to come and rescue you at that time when everything is going downhill.”

Like 2020, a year that has gone in only one direction. “If I was on the street with no love, I know that you would put some change in my cup,” it begins. “If I was down on my luck, you would pick me up.”

While Carter is taking his shot in country music, his songwriting spans genres. He’s written tracks for Rob Thomas, Meghan Trainor, and Jason DeRulo, and scored his biggest hit with Charlie Puth on Puth’s 2015 chart-topper “One Call Away.” Like many country music crossovers, it’s the genre’s history of storytelling that drew him to Music Row.

“I like the culture: the family element of it, the organic music. Using all these guitars and guitar solos and steel guitars and banjos,” he says. “I found the common thread when I heard Zac Brown Band singing, ‘Whatever it is, it blows me away…’ It’s just a love song, and coming from R&B music, I like to be able to write a love song, to write something that is still wholesome. I like that about country music. Some of this pop music, they want to push it so far to where it’s negative sometimes. I want to say something positive.”

Carter cites St. Louis rapper Nelly as an early inspiration, both for his 2000 LP Country Grammar and his 2004 collaboration with Tim McGraw, “Over and Over.” Nelly also gave Carter his first break, hiring him to produce and write demos.

“When he did that song with Tim McGraw, he was the first one to do this stuff. People gave him flack for it in his community, ‘Why you doing country music?’ But he was so far ahead,” Carter says.

Looking back at “Stuck Like Glue,” so was Carter. He laughs when recalling a unique problem that the song’s success presented for the band. According to Carter, Sugarland were concerned about using programmed drum loop and beats during a country concert, which are often showcases for live instrumental prowess.

“Now it’s very rare that somebody goes up there and doesn‘t have backing tracks or some kind of beats,” he says. “Almost every writing room I go into, whoever is making the tracks, that’s how it starts: 808s and trap hi-hats.”