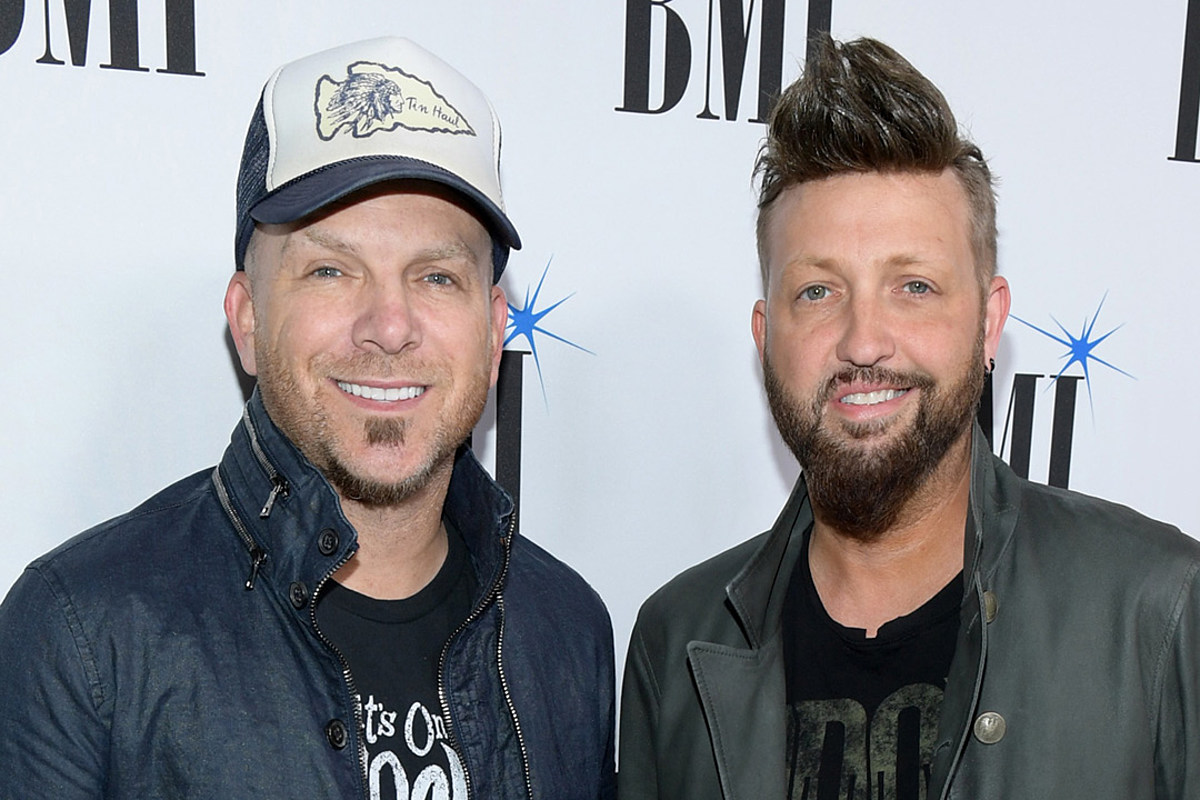 How to return to the stage isn’t the only problem country singers are trying to solve during the coronavirus pandemic. LoCash‘s Chris Lucas is trying to figure out how to get his kid back in school.

Lucas and wife Kaitlyn have one school-aged child, a 10-year-old boy named Caden. Additionally, the couple have 4-year-old Remi and 2-year-old Violet, while Preston Brust and his wife have 4-year-old Love and almost-2-year-old Legend. The men are at home in Tampa and Nashville, respectively, during a season when they’d typically be on tour. It’s a bit of an adjustment for their wives.

“My wife gets in a routine; mothers get in a routine,” Lucas tells Taste of Country Nights, referring to times he and his “One Big Country Song” cohort are touring. “I think when Dad is home, that routine doesn’t happen anymore.”

“We kind of mess it all up,” Brust says with laughter.

School will start soon in Florida, and Lucas admits he’s nervous about sending his son back. Coronavirus has hit the state especially hard in recent weeks, and there’s no blueprint for a return to normalcy to follow.

“Me, personally, I wanna wait until next year. You know, I’m still nervous about it. I have grandparents that live down there — my wife’s grandparents, they’re older,” Lucas shares before a personal anecdote about how children can be infected and show very few symptoms.

“It’s really weird in how it’s affecting people,” he adds, “so I was like, you know what, let’s do the virtual thing … then maybe January we can look to get back if there’s a vaccine.”

While some schools are allowing children to return physically, others are providing a distance learning option, which means virtual. Florida now has the second-most cases of COVID-19 in America, with just under 9,000 new cases reported on Monday (July 27).

LoCash spoke with ToC Nights as their latest single became their first No. 1 hit in Canada. They’re hoping it will do the same in America in the coming weeks. The song from the Brothers album is a feel-good jam they think is the perfect relief for this time in America.

Expect another song from LoCash’s 2019 album for their next single, although they’ve been hard at work on new music. The duo has a few shows on the calendar for 2020, but aren’t sure they’ll happen. They’re hopeful, though.

“We don’t have that million dollars in the bank where we can say we’re going to take 2020 off,” Lucas says. “Our boys want to get paid, too. We’re doing the best we can to take care of our band, and they have families. So there’s a lot more to it.”