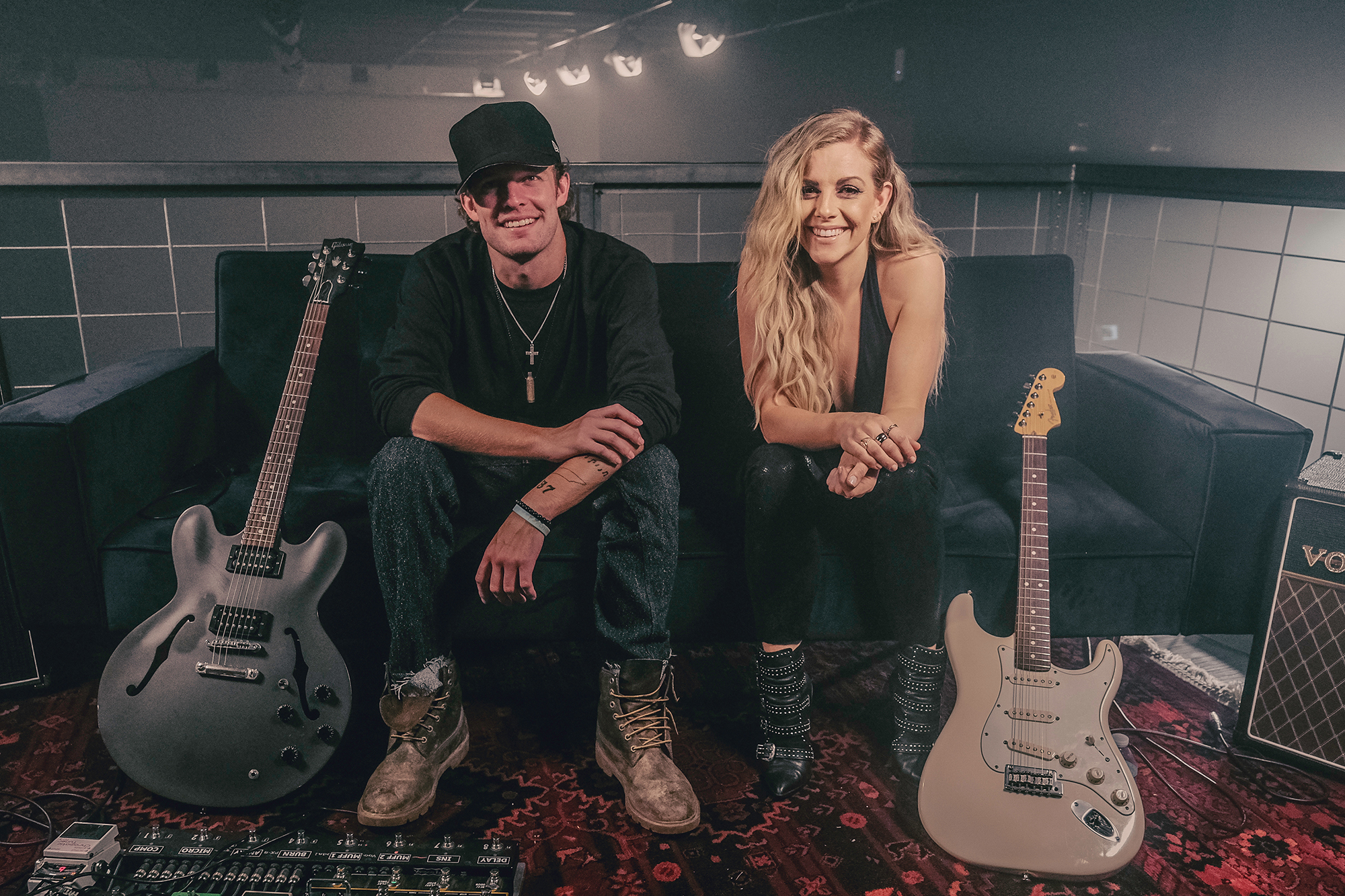 Tucker Beathard has reimagined his recent song “Faithful” as a brooding duet, with singer-guitarist Lindsay Ell joining him in the studio for the collaboration. The track appears in its original solo form on Beathard’s upcoming album King, set for release on August 21st.

Beathard leads off the tune with some slowed-down electric-guitar arpeggios and puts his heart out on his sleeve as he negotiates for fidelity and something long-term. “I say we lay it all out on the table, if you’re willing girl I’m able/Let’s be faithful,” he sings, with some harmony and guitar accents from Ell, who later takes a verse for herself and provides an emotive, melodic guitar solo.

“Faithful” is the latest release from King, following “Better Than Me,” “Find Me Here,” “You Would Think,” and “Can’t Stay Here.” The title of the album is also the middle name of Beathard’s late brother Clay, who was killed in 2019. The new project rounds out the two-part series Beathard began with the 2018 debut Nobody’s Everything, and sees him playing drums and lead guitar along with co-producing.

Beathard’s duet partner Ell, meanwhile, also has a new album on the way. The Canadian performer’s Heart Theory, which includes the new single “Want Me Back,” will be released August 14th.