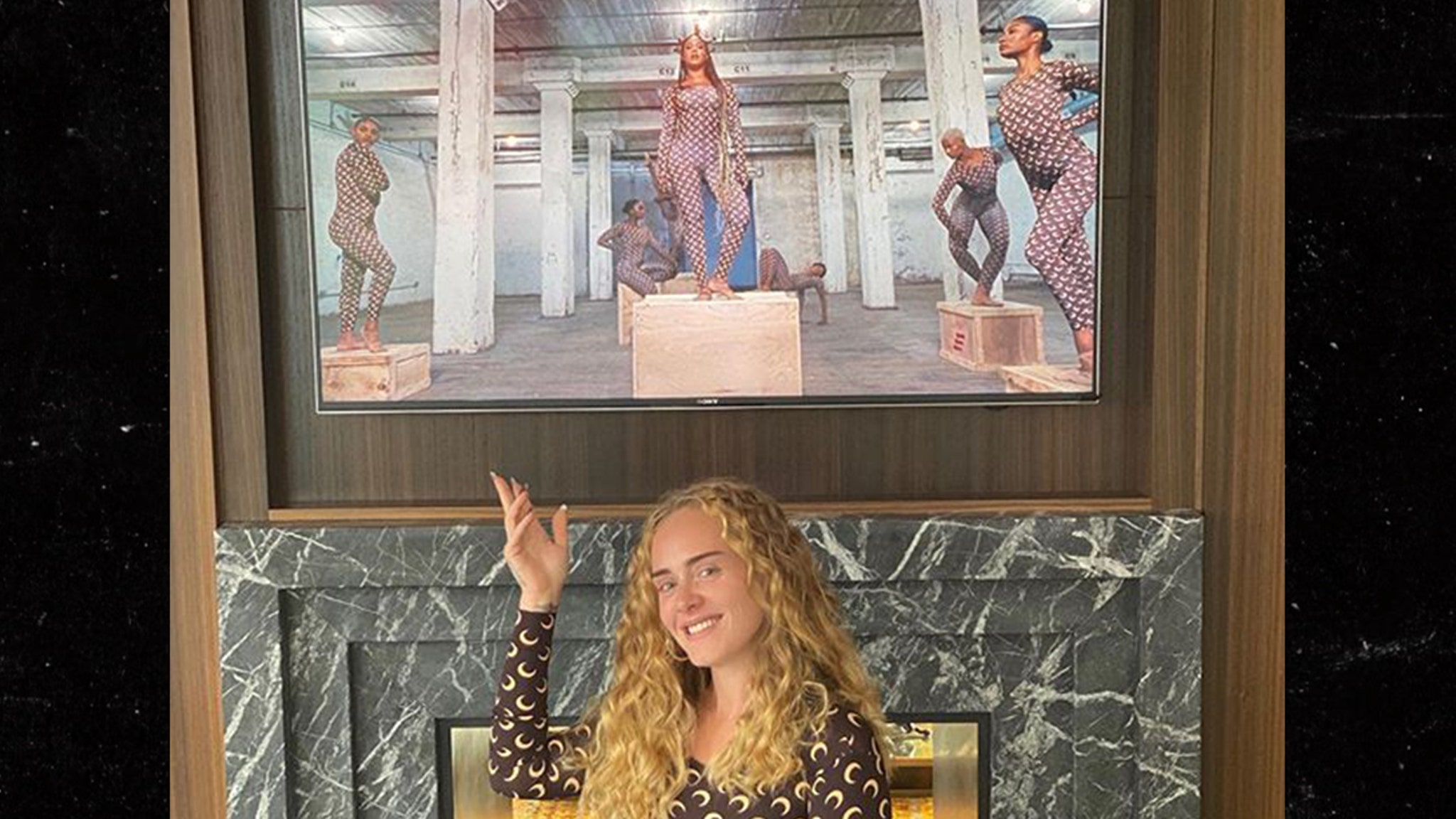 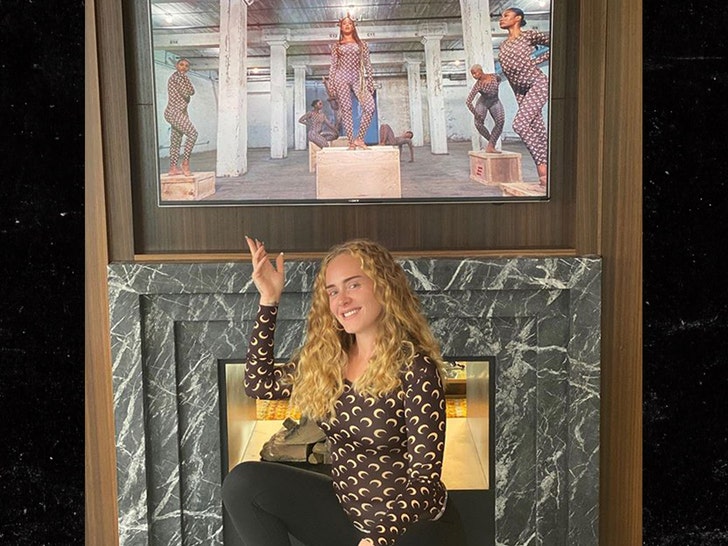 Adele is heaping on the ultimate praise to Beyonce, wearing the same outfit featured in her new smash hit project, ‘Black is King’ … and the internet can’t deal.

The singer shouted out Bey’s new visual album Saturday on Instagram, posting a photo of herself posing in front of her TV with the flick on in the background … but, more revealing, wearing a very similar-looking bodysuit (if not an exact replica) that Beyonce rocks in ‘BIK.’

Adele captioned the post, “Thank you Queen for always making us all feel so loved through your art.” Of course, Adele looks great in the photo too — further showing off her new look.

As for Beyonce’s new film … it’s the talk of the town right now. They say it’s a companion piece to the rebooted ‘Lion King’ — and it features tons of striking images, performances, costumes and songs. It’s like the new ‘Lemonade’ — but carries way more weight in light of what’s been going on lately around the country.

It’s streaming on Disney+ right now — and it seems Adele’s definitely a subscriber.