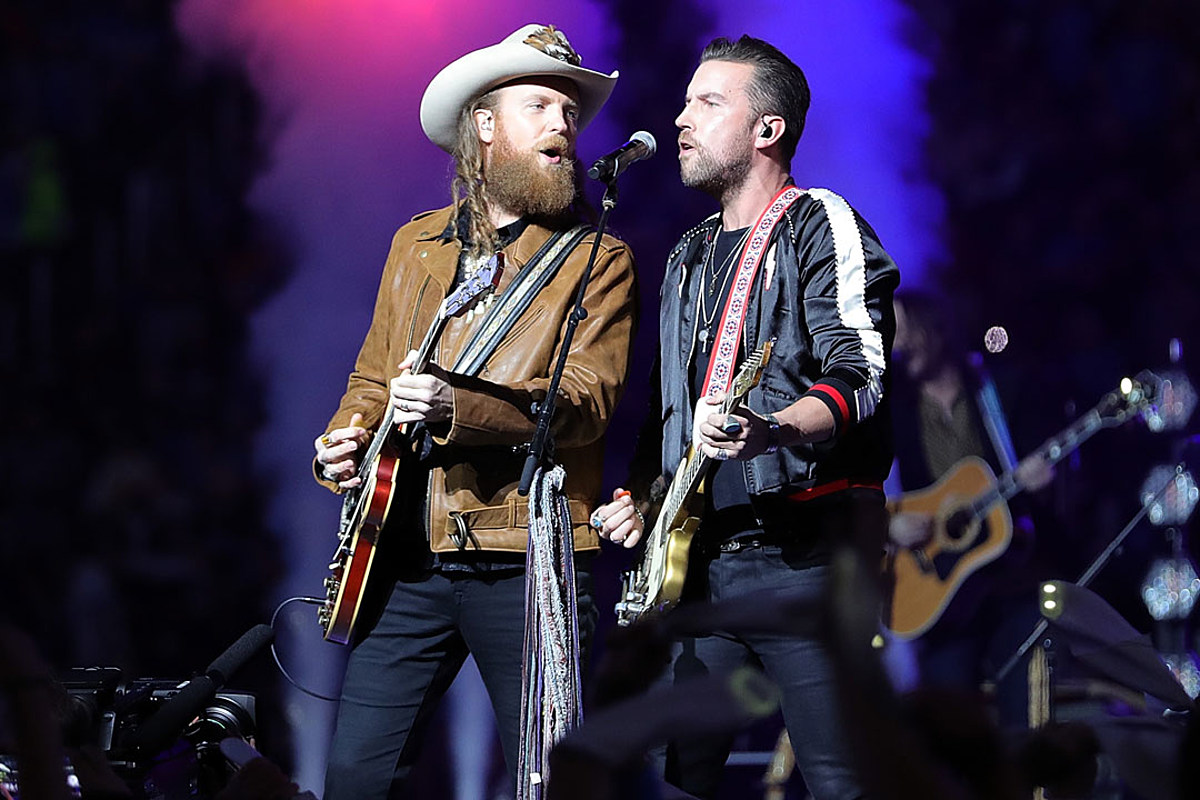 Brothers Osborne abide by the notion of “Can’t we all just get along?” in their new song “Hatin’ Somebody.” The CMA Award-winning duo of John and TJ Osborne blend their rugged, blues-meets-country sound with a timely message about how people on opposite sides of the fence can still meet in the middle, acknowledging that choosing hate over love only leads to failure.

“Hatin’ somebody ain’t never got nobody nowhere / It’s a bad seed to sow / It’s a dead-end road / When you go there / Makin’ any headway that way / Ain’t got no prayer,” the duo chants in the song’s chorus.

The brothers also tie in a family connection with a reference to their grandfather, whom they call a “stubborn hillbilly” thrust into city life who may not have lived long enough to hear the song, but did know how to share kindness with others. “As the song says, ‘We’re in the same damn boat and hating somebody ain’t ever got nobody nowhere,’” TJ Osborne says in a press release.

“Hatin’ Somebody” is featured on Brothers Osborne’s upcoming album Skeletons, which is set for release on Oct. 9. It follows their 2018 sophomore album, Port Saint Joe, and their 2016 debut, Pawn Shop, which featured the 2017 CMA Music Video of the Year winner “It Ain’t My Fault.”

Brothers Osborne have previously shared other tracks off of their new project, including the lead single “All Night” and ”Make It a Good One.”