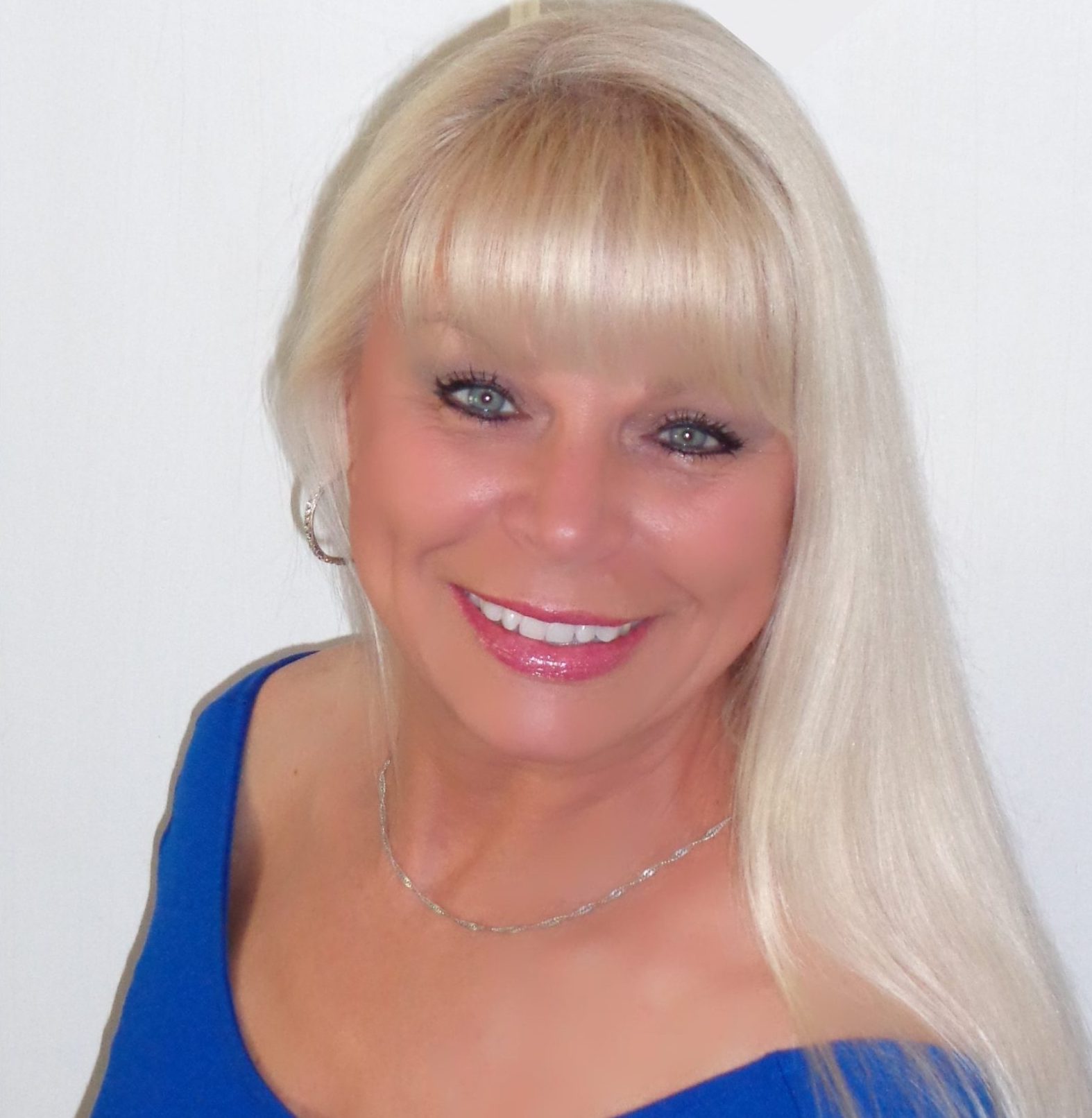 She’s often imitated, She can never be duplicated Her Popularity Soaring Among International Airports.

When waiting to catch my flight at the Denver International Airport I looked up at the airport television screen. Instead of the mundane programming I usually see at airports there was this attractive woman presenting a PSA (Public Service Announcement). She was articulate and informative. Next, I see her in a program about music and the supernatural. Who is she? I had to find out. To my surprise, she is the Face of Airport Television Streaming Services. I spoke with her and found her a warm, smart, and an intelligent woman. Meredith Grant

Choice Advisory Solution Services “C.A.S.S.” is a boutique minority, veteran-owned full-service digital media, software-technology solutions, and business services firm. Nucleus: “The central and most important part of an object, movement, or group, forming the basis for its activity and growth”.

One of their services is “Simply Air” Airport Content Distribution, Streaming Airport Programming.

They are a distribution point for airport streaming television, airing original and mainstream content to International travelers on the go, reaching over 5 million-plus monthly travelers.