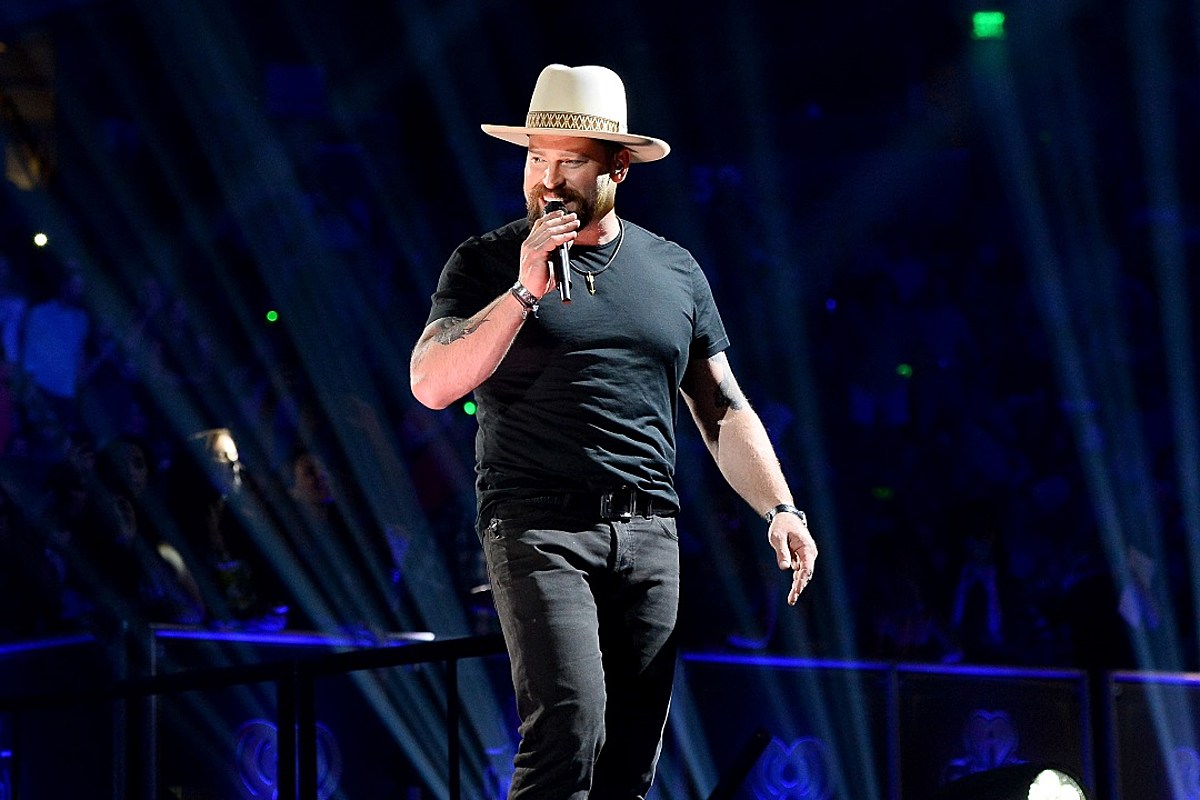 When you go to a Zac Brown Band concert, you expect the band to play certain hits — “Chicken Fried,” for example, and “Knee Deep.” But you’re also more than likely going to hear plenty of cover songs.

More than anybody else in country music, the Georgia-bread troupe relishes highlighting some of their favorite tunes and transforming classics that span all genres. The breadth and depth of the tunes that ZBB have covered over the years is rather staggering — who knew the band once did a snippet of The Simpsons theme?! — but also impressive … especially because it’s not as though these are tossed-off or half-formed covers; no, Brown and company take interpreting other people’s music very seriously.

The following are The Boot’s picks for the Zac Brown Band’s 10 best live covers.