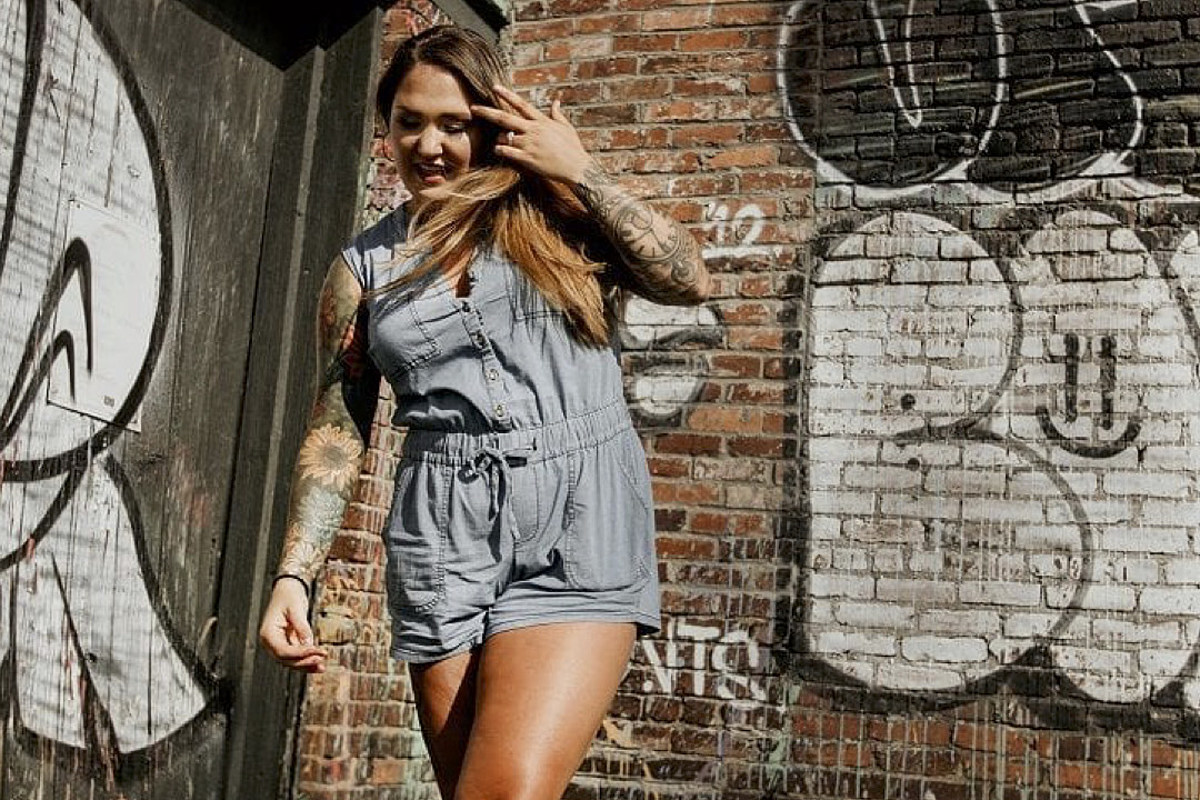 Allie Colleen, the burgeoning singer-songwriter who also happens to be the daughter of Garth Brooks, has a couple of new songs to share with her growing fanbase. The tunes, “Best Friend” and “Road You Take,” represent two parts of a personal journey that Colleen has experienced.

According to the singer, the dual numbers are part of a song cycle meant to be perceived as complimentary sides an old-school 45RPM vinyl single. Colleen composed the songs with co-writers Dallas Remington, Scott Barrier, Cyndi Limbaugh Torres and Melissa Bollea. Check out the soulful ”Best Friend” above, and then listen to the airy “Road You Take” below.

“What started as a song about the worst heartbreak I have ever experienced, bloomed into this amazing journey of hard questions and healing,” Colleen explains of the concept. “These two songs have brought me clarity and reassurance in the love I deserve as a woman and a friend.”

“I have chosen to release this project so that other women and men can find healing during one of the greatest heartbreaks: losing a friend — a best friend,” she continues. “I’ll claim it boldly and confidently “Best Friend” is the love song country music has always needed, and “Road You Take” is the sugar on top.”

Just a month ago, Colleen proved her grit with another original selection called “Ain’t the Only Hell (My Momma Raised).” Like the two fresh tracks, it was also produced by Joe Costa at Costa Gold Studio.

While she’s yet to release a full album of material, Colleen has previously graced listeners with other catchy one-off singles. Those include “Along the Way” and her debut number, “Work in Progress,” not to mention a cover of her father’s “She’s Every Woman” that emerged in 2017.

The up-and-coming singer is one of Brooks’ three daughters with his first wife, Sandy Mahl. And while she’s undoubtedly no daddy’s girl, Brooks revealed in July that Colleen had contracted the novel coronavirus (COVID-19) and had since recovered after a mild bout with the now widespread disease.

WATCH: Allie Colleen Is Not Just a Daddy’s Girl