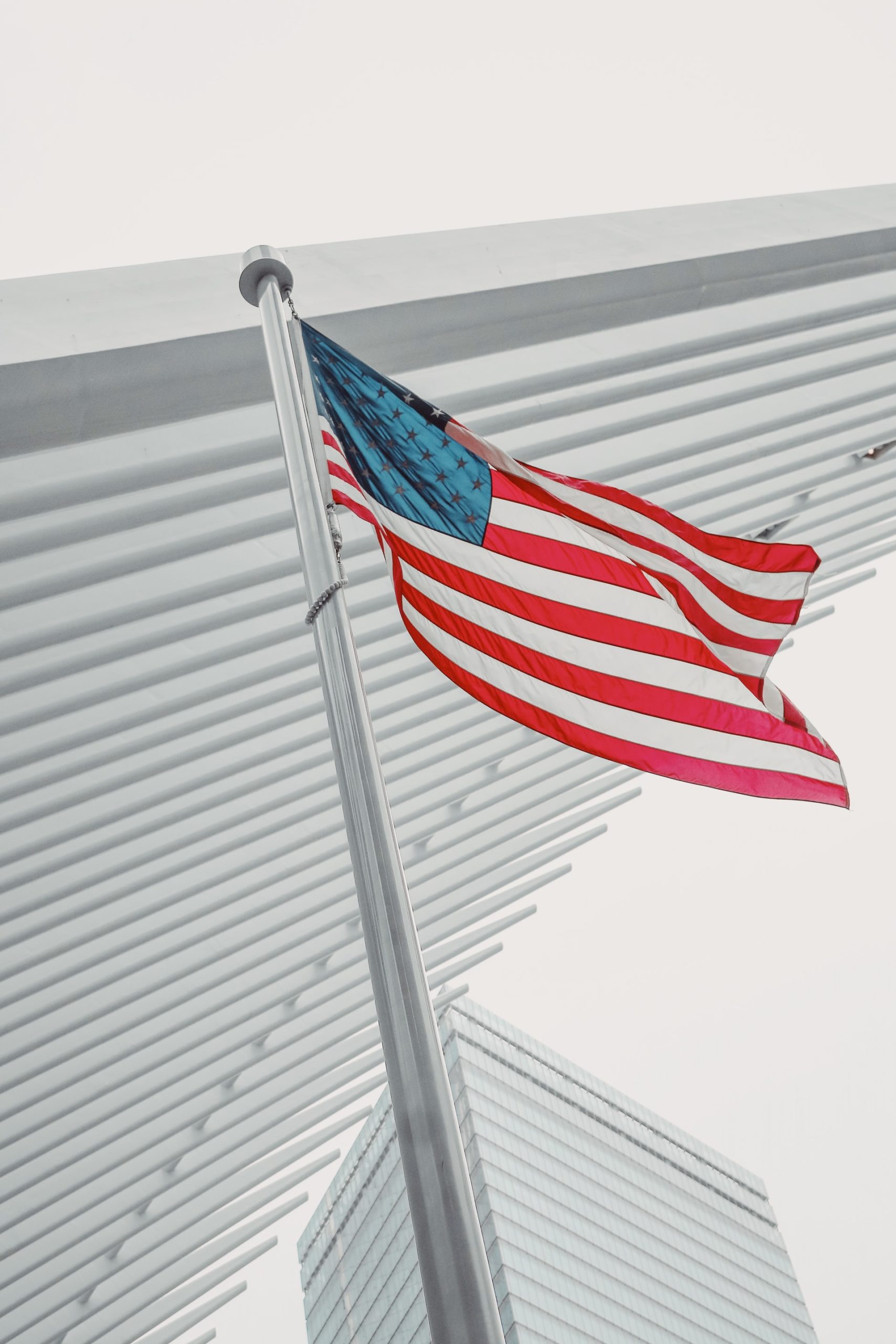 If you haven’t watched the recently released filmed version of Hamilton on Disney+, you should. The hip-hop/rap based Broadway musical which follows the life of Alexander Hamilton, the man who aided the foundations of the United States of America, became a cultural sensation back in 2015. Now, in 2020, a film of the musical has been released, featuring filmed live performances from the original Broadway cast.

Alexander Hamilton was a complicated man. A genius orphan from the Caribbean who sailed to New York in search of a life, who wound up writing fifty-one out of the eighty-five federalist papers, creating America’s financial system and having eight children in the process? Now that’s a Broadway storyline! But other than catchy tunes and a heartbreaking storyline, how can Hamilton teach you about financial history?

In the final song of Act I, ‘Non Stop’, Hamilton squeals, ‘I was chosen for the constitutional convention!’ There, Hamilton lays out his new plan for a financial system which would change America forever. This convention wrote the Constitution of America over five months in 1787, creating a bankruptcy compact which essentially stands.

In Cabinet Battle #1, Hamilton says, ‘If we assume the debts, the union gets a new line of credit, financial diuretic – how do you not get it?’ Here, Hamilton is saying that if America assumes the debt that it owed to France at the time, which figures such as Thomas Jefferson opposed, it will allow money to easily pass through the nation and build its wealth. This eventually passed, and supposedly formed an of the people by the people for the people constitution, although many people in contemporary society disagree with the constitution’s most controversial points, such as the right to bear arms.

One of Hamilton’s most controversial financial moves was to withdraw involvement from the French Revolution. As Jefferson asks Hamilton in the musical, ‘Did you forget Lafayette? Have you an ounce of regret?’ This refers to Marquis de Lafayette, a French revolutionary who helped free America from the British, but was subsequently abandoned by the Americans when his own French Revolution came along in 1789 – just two years after the constitutional convention.

When Hamilton managed to ‘get my plan through congress’, as he insists he will do in Take A Break, the constitution became muddy and financially very ambiguous. Since then, theorists have devised a theory using the wording of Hamilton’s constitution which attempts to disprove the responsibility of the American citizen to pay any tax or owe money to the state. This is called the straw-man theory. In this theory, every human being has a straw-man, an imaginary counterpart, which is cited in all documents that use capital letters to state your name. For example, if your birth certificate says JOHN DOE instead of John Doe, your birth certificate is that of your straw-man. That means your straw-man is the one legally required to pay tax and contribute, whilst you, the real person, have none of these responsibilities. Spooky, huh?