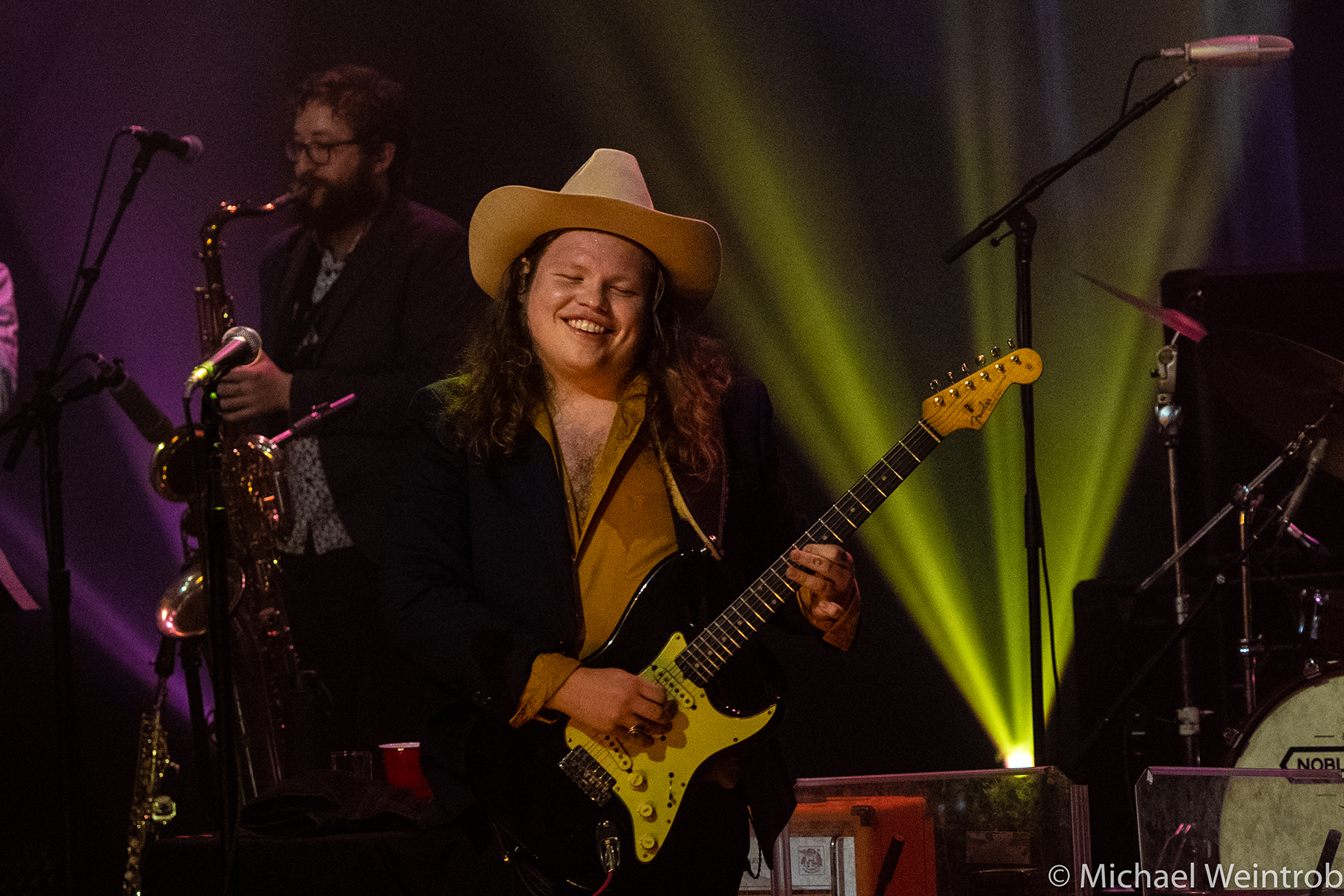 The Last Waltz is one of the greatest concert movies of all time. It’s also one of the most over-tributed. But Marcus King and a cast of Nashville’s finest breathed new life into the Band’s storied farewell show on Monday night with fresh arrangements and, in some cases, even new lyrics.

The leader of the Marcus King Band wrapped up his Four of Kind: Live From Nashville virtual concert series by playing 15 songs from the landmark 1976 gig, along with a group of friendly musicians. Opening with a slowed-down, especially greasy take on “Up on Cripple Creek,” King and his eight-piece band, including two horn players and background vocalists Maggie Rose and Kate Barnette, made it clear that this wouldn’t be a note-for-note recreation. While some songs were delivered faithfully — Elizabeth Cook’s “Ophelia” was just as twangy and exuberant as Levon Helm’s — many were recast with the performers’ own stories and talents in mind.

When King sang “Helpless,” he nodded to his own formative years in Asheville, subbing “North Carolina” for Neil Young’s original “North Ontario.” He shuffled the set list around, too. An angelic reading of Bob Dylan’s “I Shall Be Released,” traditionally an all-star, show-closing sing-along at Last Waltz tributes, came early in the concert, with King’s voice echoing through the cavernous empty rehearsal space. “We’re coming at you from Middle Tennessee, from a nondisclosed location,” King quipped at the start, aware of the unconventional nature of a pandemic concert.

But the most dramatic — and timely — change was to “The Night They Drove Old Dixie Down,” Robbie Robertson’s bitter-Southerner account of the end of the Civil War. Alabama country singer Early James performed it, beginning with a warning that his version would be markedly different, with key lyrics changed to reflect the U.S.’s ongoing reckoning with its Confederate mistake. “I hope we piss off the right people,” he said.

“Tonight,” James emphasized in the chorus, “we drive old Dixie down” — a final rebuke of the South’s Lost Cause mythology. In the last verse, he sang about how Confederate statues and monuments will fall: “Depraved and powered to enslave, I think it’s time we laid hate in its grave/I swear by the earth beneath my feet, monument won’t stand no matter how much concrete.” 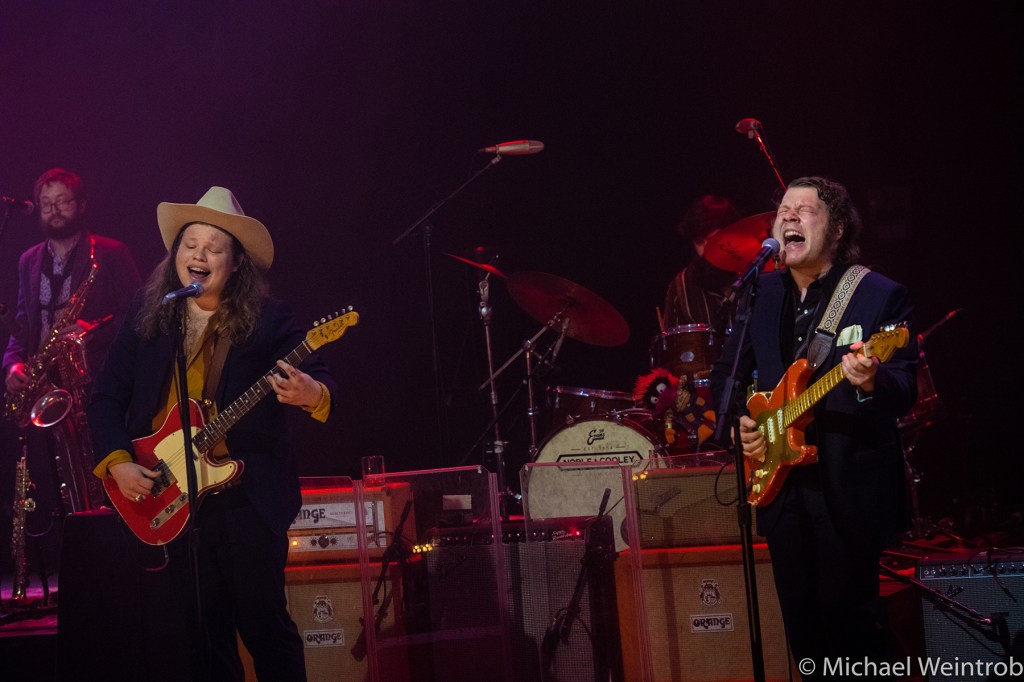 King’s Last Waltz served to unite and raise funds for MusiCares and Spotify’s COVID-19 Music Relief, and it stood as a celebration of community. Along with James and Cook, King welcomed guests like Rose (channeling Rick Danko on “Stage Fright”), Nicki Bluhm (sounding uncannily like Joni Mitchell on “Coyote”), trumpeter-singer Jennifer Hartswick (a joyful “Further on Up the Road”), and the U.K. duo Ida Mae, who tapped into the unhinged electricity of the Band’s early mentor Ronnie Hawkins with a rambunctious “Who Do You Love.”

By the nearly 90-minute concert’s end, King was beaming as he welcomed the entire cast back for the obvious closer: “The Weight.” Like the rest of his Last Waltz, this oft-covered spiritual felt vital and urgent. It was a reminder that even the most established of bedrock can be chiseled into something to meet the present moment.

Fans can still purchase King’s Last Waltz concert here until midnight August 4th, and can watch this performance on-demand along with the other three shows in his Four of a Kind series, through August 11th.