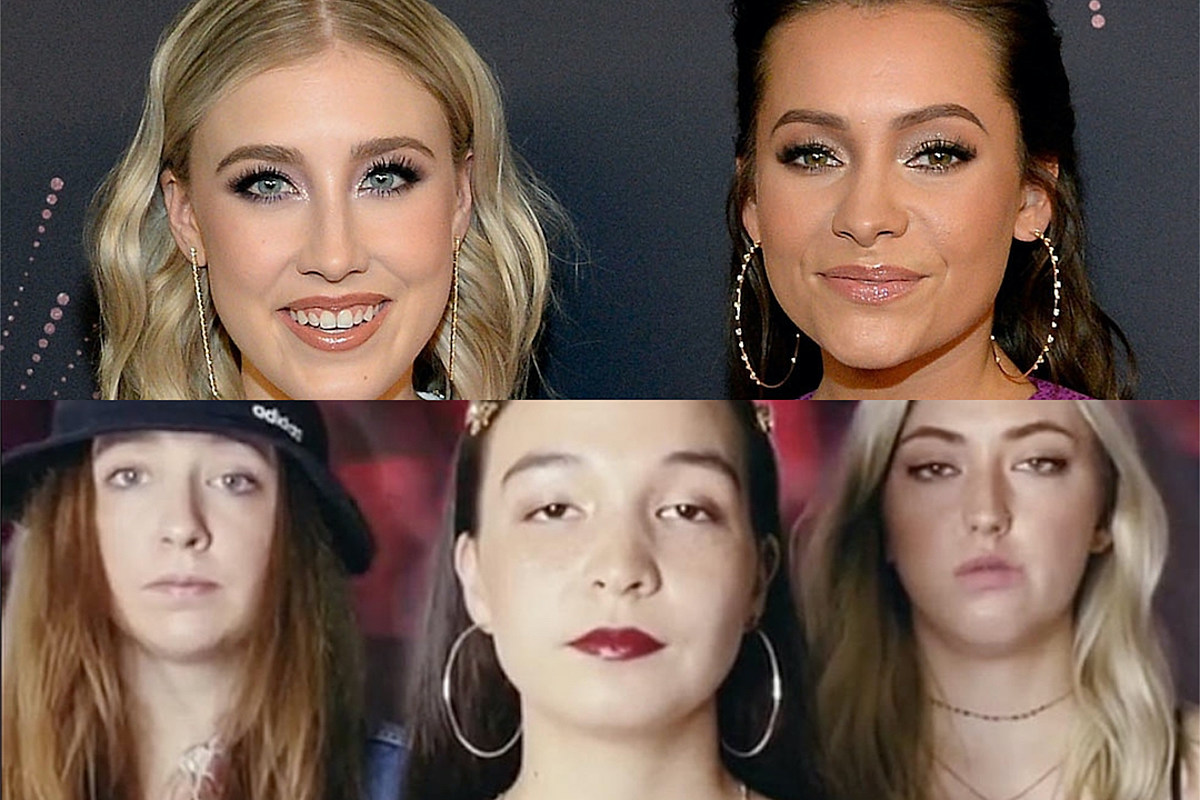 Maddie & Tae are striking while the iron’s hot. They’ve enlisted viral TikTok trio Avenue Beat for a pair of tunes — one a Harry Styles cover, the other a reimagined original — on their new Spotify Singles release.

The effort emerged Wednesday (Aug. 5) via the streaming platform. On both Styles’ “Watermelon Sugar” and Maddie & Tae’s own “Everywhere I’m Goin’,” the group behind the gleefully subversive “F2020” join the duo who recently released their second album, The Way It Feels.

It makes for quite the creative partnership between the teams of performers. “Watermelon Sugar” finds the collaborators giving the One Direction member’s most recent solo hit a twist, with understated percussion and sultry pedal steel. “Everywhere I’m Goin'” gets a stomping, acoustic rendition.

Avenue Beat went big last month when the group of three friends — Sami Bearden, Savana Santos and Sam Backoff — found themselves singing sensations on TikTok, the video-sharing social networking service that’s all the rage with teens. The trio are now primed for even more success in the country music sphere, with recent record deals and plans for more collaborations.

Teaming up with other burgeoning artists makes sense for the group new to social media fame. Since 2014, Maddie & Tae have been tearing it up with singles such as “Die From a Broken Heart,” “Friends Don’t,” “Shut Up and Fish,” “Girl in a Country Song” and more.

Can You Guess These Famous Books From Their AI-Generated Covers?
What Timothée Chalamet And Taylor Russell Were Really Eating During Bones And All’s Brutal Cannibalism Scenes
Shania Twain Duets With Elton John + More On Deluxe ‘Come on Over
‘Eric The Trainer’ Fleishman, Celebrity Trainer, Dead At 53
Disney’s ‘Strange World’ Flops, LGBTQ Character to Be Scapegoated?