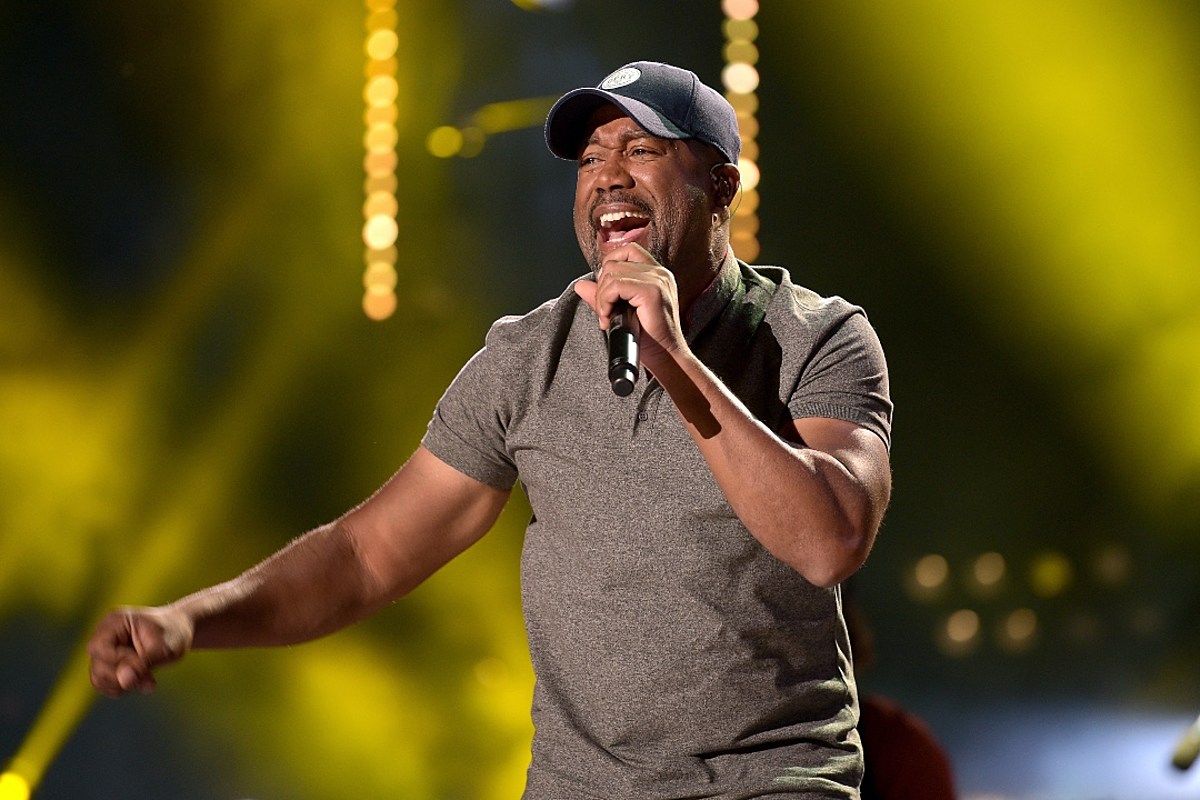 Darius Rucker‘s ready to tune out the world and turn up the good times in his new single “Beers and Sunshine.” The feel-good track arrived on Thursday (Aug. 6).

Rucker cuts through the B.S. in favor of some better B.S. in “Beers and Sunshine,” which he co-wrote with J.T. Harding, Josh Osborne and Ross Copperman, who also produced the track. The crafted the track via Zoom during quarantine, encouraging listeners to “turn on the good tap, turn off the TV” because “the only B.S. I need is beers and sunshine.”

“It’s certainly been a hard year so far with a lot of heaviness around us constantly,” Rucker reflects in a press release. “Like it says in the song, I don’t know how we fix any of these big, real issues that we’re facing, but while we work through this time, I think it’s important that we find the silver lining where we can really enjoy the little moments and the simple joys of time spent together with friends and family.”

Rucker knows a thing or two about those major issues currently facing people around the world. The May death of George Floyd and the resulting conversation around racism and racial inequality in the United States deeply affected Rucker and prompted him to speak out about his own experiences with racism. More personally, the singer and his wife of 20 years, Beth, announced in July that they are divorcing.

Fans who tuned into Rucker’s recent Darius and Friends livestreaming benefit concert for St. Jude Children’s Research Hospital got a sneak peek at “Beers and Sunshine” about a week before its release. The annual event usually takes place at the Ryman Auditorium in June, but this year, due to the novel coronavirus pandemic, Rucker turned the charity show into a social distancing-approved, audience-less concert at the Grand Ole Opry House.