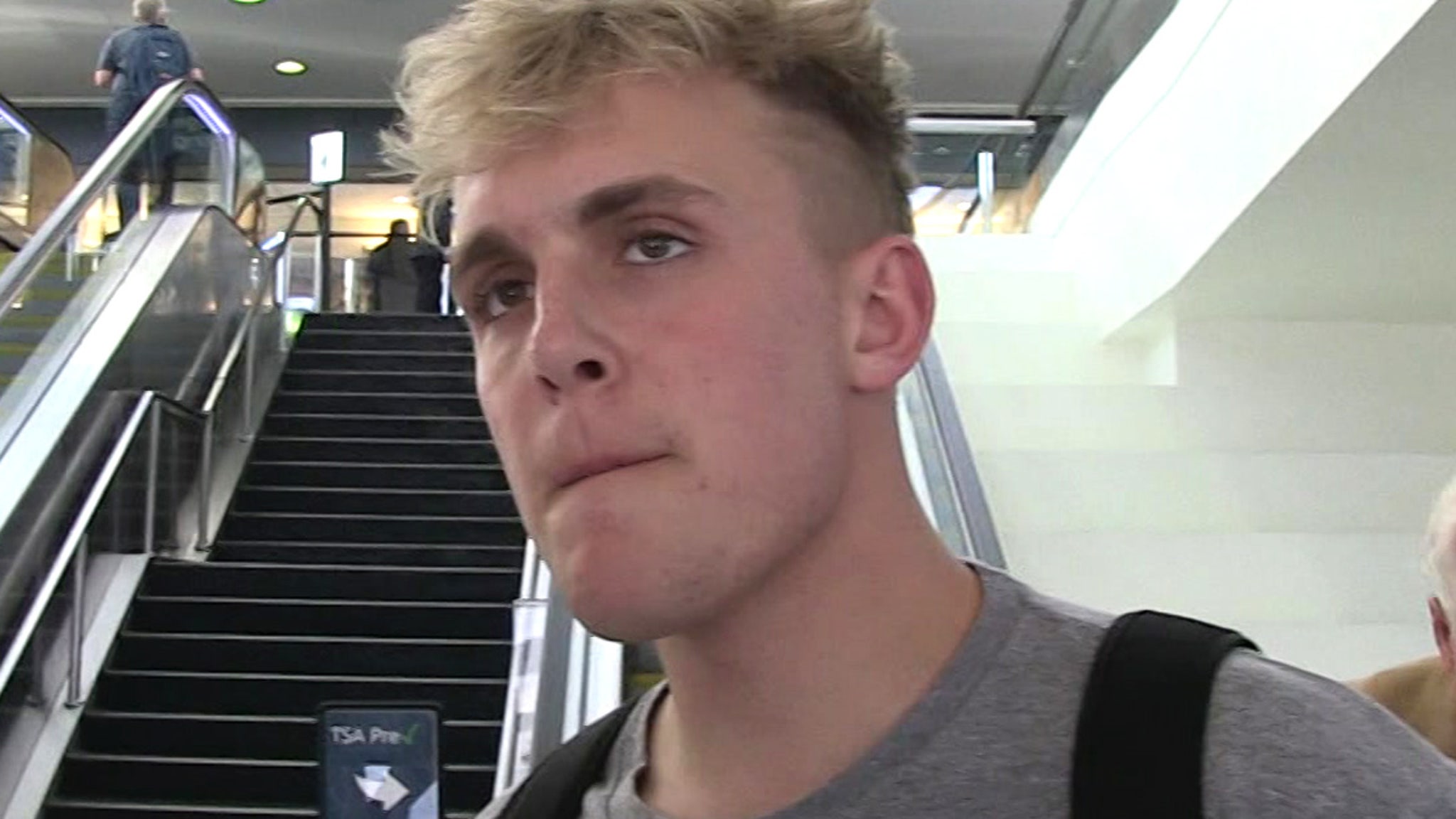 The firearms seized in the FBI raid at Jake Paul‘s house are now in the hands of the Sheriff … and we’re told the guns aren’t the reason the feds stormed the place with a warrant.

Law enforcement sources tell TMZ … there were multiple guns taken from Jake’s crib in Calabasas during Wednesday’s FBI raid, and they’re now being held by the Los Angeles County Sheriff’s Department for safekeeping.

It sure seemed weapons may have been what drove the FBI to get a search warrant and, in a massive show of force, raid Paul’s L.A. home, as well as his friend’s home in Vegas. We do know the raids were somehow connected to looting at a Scottsdale, AZ, mall … where Jake and his friend were front and center.

As you know … aerial footage of the scene from ABC 7 showed law enforcement officials walking down Jake’s driveway with rifles and perhaps shotguns.

We’re told Sheriff’s deputies seized the guns once FBI agents entered the home because the house was not secured and deputies couldn’t just leave the guns laying around.

Our sources stress the guns were not taken as evidence of any crime, or FBI agents would have taken them themselves.

Jake can still get the firearms back … we’re told if he wants the guns returned, he will have to show he owns them and provide proof of purchase.