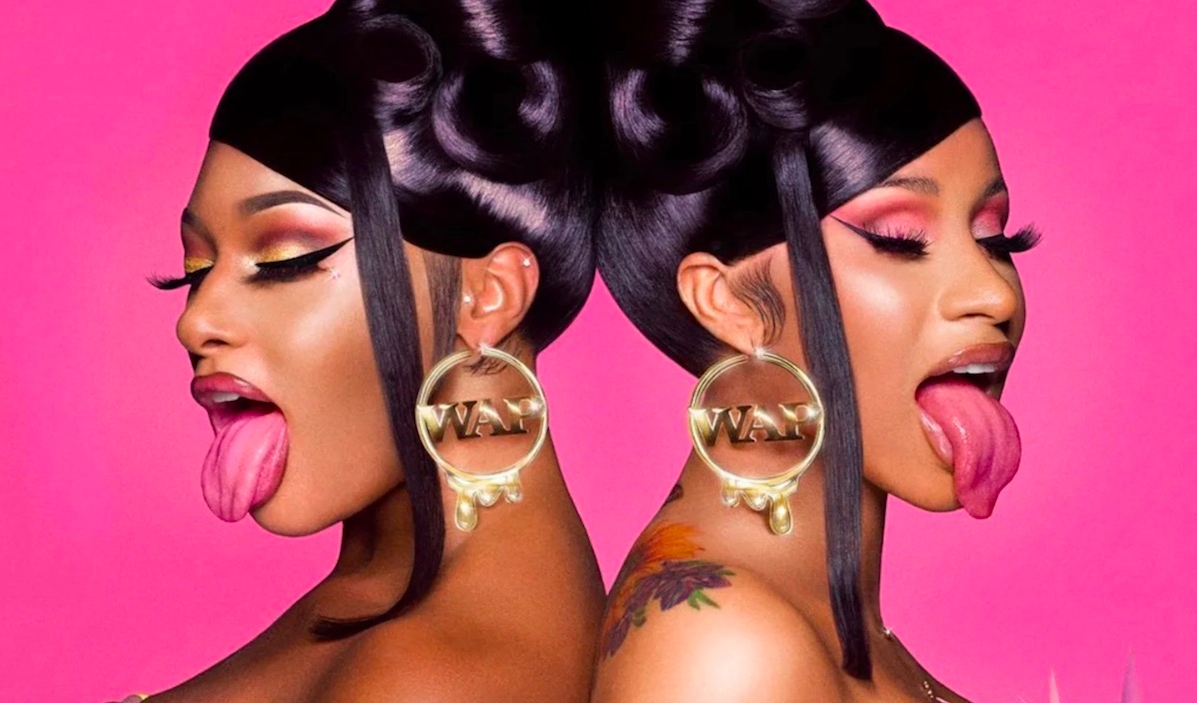 Cardi B and Megan Thee Stallion have joined forces on a new collaborative track titled ‘WAP’. Check it out below, alongside an accompanying music video featuring cameos from Kylie Jenner, Normani, Rosalía, Rubi Rose, Sukihana, and Mulatto.

Cardi noted on Instagram that this is the censored version of the ‘WAP’ video. “The song was so nasty that YouTube was like ‘hold on, wait a minute, that song might be too goddamn nasty,’” she said.

First teased back in April, ‘WAP’ marks Cardi B’s first single since last year’s ‘Press’. Back in March, Meg released a mini album called Suga, which was followed by the Beyoncé-featuring remix of ‘Savage’ as well as the single ‘Girls in the Hood’, both of which she performed at the 2020 BET Awards.

Rui Hachimura’s Lakers Debut Crashes Streaming Service In Japan
’24’ Star Annie Wersching Dead at 45 After Cancer Battle
New Jesmyn Ward Novel LET US DESCEND Coming in October
The Ballad Of Songbirds And Snakes Star Rachel Zegler Reveals Why She Originally Turned Down The Role In The Hunger Games Prequel
‘Avatar 2’ Rises To No. 5 On All-Time Global Chart; Will It Overtake ‘Titanic’ Next?