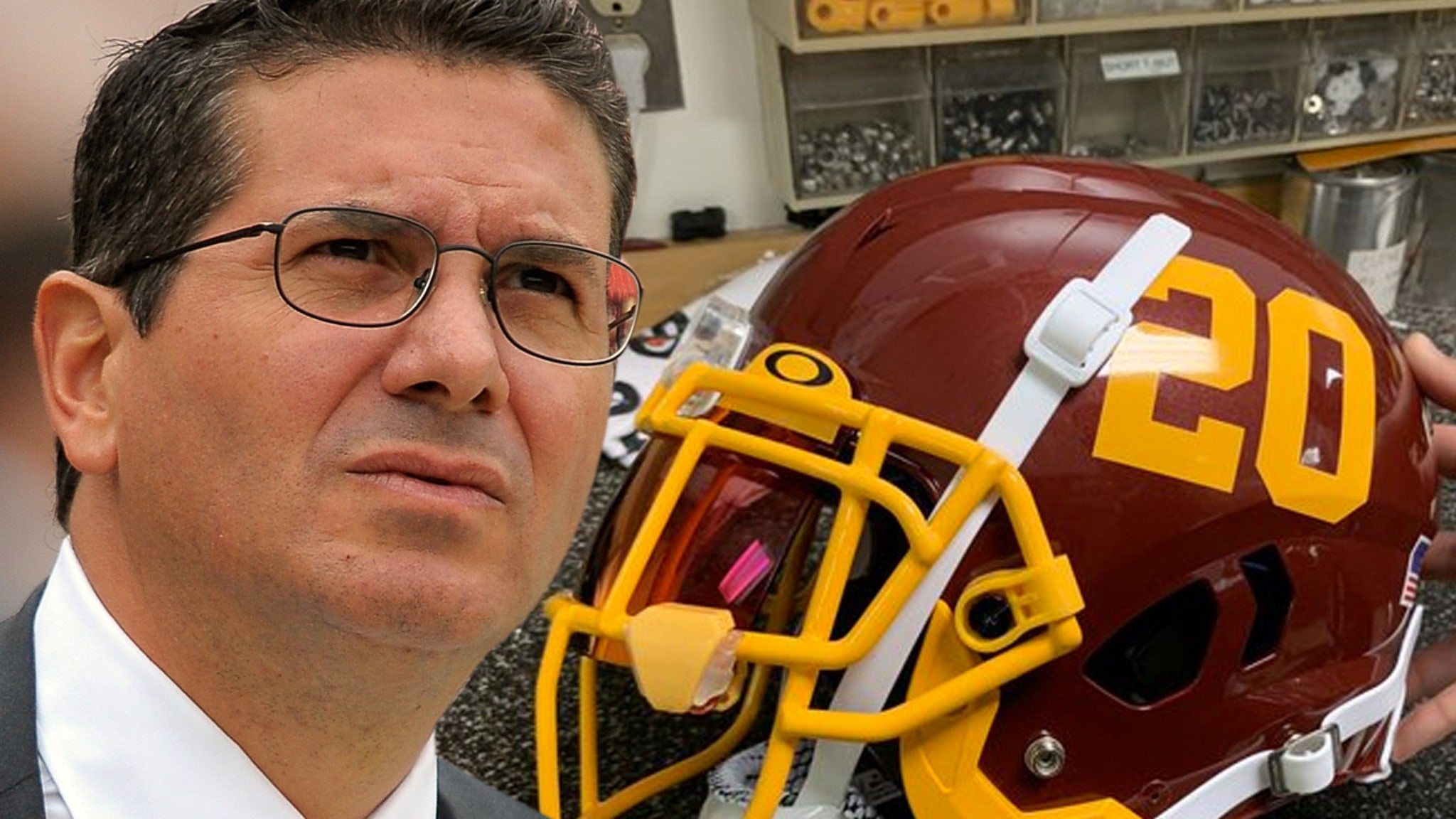 Washington Football Team owner Dan Snyder is trying to smoke out the person behind a rash of Internet posts falsely accusing him of being a sex trafficker with ties to Jeffrey Epstein.

Snyder took his battle to federal court Friday morning seeking info on a company called New Content Media, which operates the website, meaww.com. He’s also filed a $10 million lawsuit in India against the parent company of the website that published the heinous stories last month.

According to docs, obtained by TMZ Sports, Snyder says meaww.com posted an article hinting that a forthcoming Washington Post story was going to expose Snyder’s alleged involvement in sex trafficking. Snyder points out the meaww.com post sourced anonymous Reddit posts, including one that said “[Snyder] is getting [arrested] for sex trafficking. He was on [Jeffrey] Epstein’s list too.”

As you know, the July 16 WaPo article said no such thing — it detailed sexual harassment allegations against several team executives … but not Snyder.

In the suit, he says the site also posted this outlandish theory — “Will Dan Snyder rename Washington Redskins the ‘Epsteins?'”

the numbers are being added to new helmets 🔥🔥🔥 pic.twitter.com/feCyO2sBqG

That being said, he is painfully aware the articles spread like wildfire across the Internet. As Snyder says in the suit, the articles “have been referenced in at least 22 stories which have generated over 160 million impressions.”

Although meaww.com took down the articles under threat of legal action … he says the damage has been done to his character and his family name.

What’s clearly important to him now is not just the $10 million he’s seeking for defamation — but also finding out who engineered the whole smear campaign. In the docs, he says he wants the “identity of the third parties involved in hiring [meaww.com] to publish these false and defamatory articles.”

Translation: Who’s gunning for me, and why?