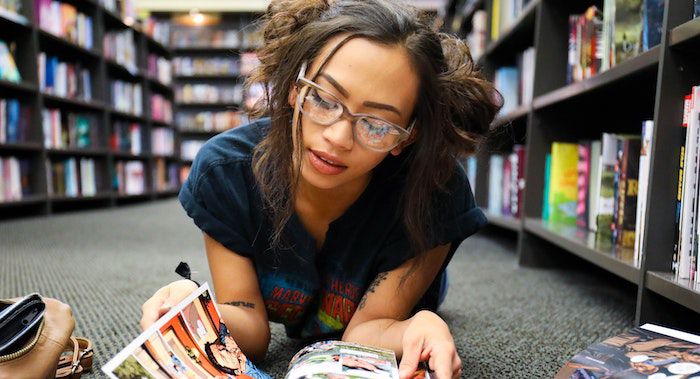 San Diego [email protected] was a pretty amazing event. Not the same as being there, but then, nothing is. You’d think tuning in from the couch would be easier than fighting the crowds and sweating through your cosplay but it turns out when when you aren’t constrained by the physics and physiology of being limited to being present in one place at a time, you can watch twenty-one panels over the course of four days. Should you? That is an entirely different question to which the answer is probably “no” but I did it anyway because I would much rather think about books and comics than the real world and honestly, at this point, what even is the real world?

The good news is, I heard lots of news about upcoming comics and discovered some books that had been out for a while that are very much in my wheelhouse but had somehow escaped by clutches and, in turn, am bringing that information to all of you. Time for middle grade and young adult graphic novels! 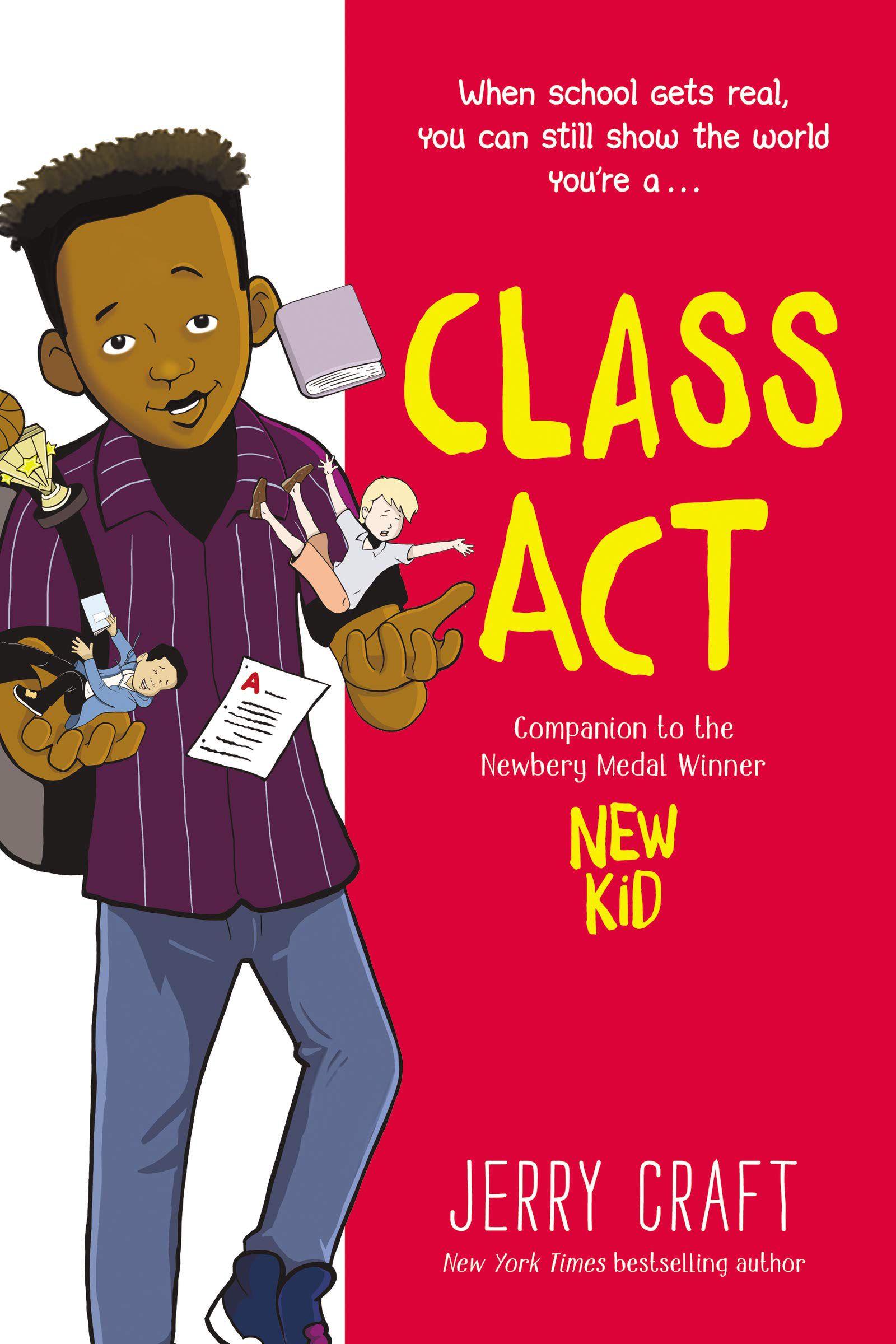 The follow up to Craft’s Newberry and Coretta Scott King Award winning The New Kid, Class Act focuses on Jordan’s friend Drew as he tries to navigate all the privileged world of 8th grade at Riverdale Academy Day School. Drew feels like the economic and social gulfs between himself and his peers are so wide that even if he works ten times as hard as they do, he may never “make it” which means relaxing and having fun is essential out of the question. Which makes everything weird. And no one is sure how to fix it, least of all Drew. 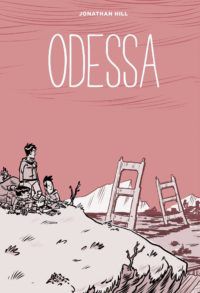 Odessa by Jonathan Hill (One Press)

When an earthquake shakes the Cascadia fault line and decimates the West Coast, three Vietnamese American children are separated from their mother. She is assumed dead and they live as best they can protecting one another. On her 16th birthday, however, Ginny, the eldest, gets a mysterious package that ends up being from their missing parent. The children must then, of course, go on a quest to find her. (November 3, 2020) 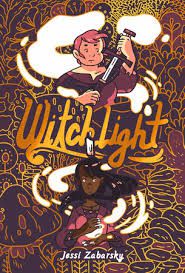 An enemies-to-lovers graphic novel, this LGBTQIA+ story is a fantasy about “love, loss, and witches,” hinges on the sweet, tender moments between epic battles and monumental monologues.

During Random House’s Book Buzz panel, Trung picked the words feelings, intergenerational, trying, connection, and empathy to describe The Magic Fish. I was lucky enough to receive an early copy and I have no words to describe it (hard to believe, I know). This book is an absolute masterpiece, weaving together a present tense narrative, a past tense one, and gorgeous original versions of fairytales you may or may not recognize into a coming out story unlike anything I’ve read before, and I’ve read a lot. No punches pulled, no holds barred, this book wrecked me in the best possible way and you should 10/10 let it wreck you too. (October 13, 2020) 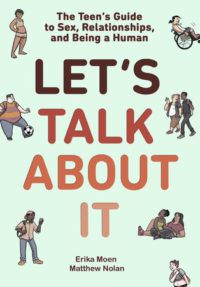 Let’s Talk About It: The Teen’s Guide to Sex, Relationships, and Being a Human by Erika Moen and Matthew Nolan

Okay, fair enough, Let’s Talk About It isn’t technically a graphic novel, but I’m including it here because it isn’t a graphic history or biography either, and it’s Random House Graphics’s first foray into nonfiction so I figured I’d let it hang out with its friends. Do we want kids and teens getting all of their answers about sex, love, and rejection from books? No. Do we want to give them resources to help them figure out how to ask the questions they need to ask? Absolutely. And maybe, just maybe trusted adults need a little help with the answers? This strikes me as a good book for everything to read together, or at least at the same time. Group effort. (January 12, 2021) 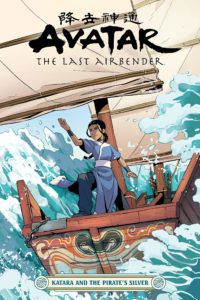 Katara gets separated from the rest of Team Avatar during a Fire Nation ambush and has to ally herself with a pirate crew until she can find her friends again. Readers will get to see a new side of Katara and she proves her worth to the scalawags and buckles some swashes. Good thing she also has her water bending to impress them. (October 13, 2020) 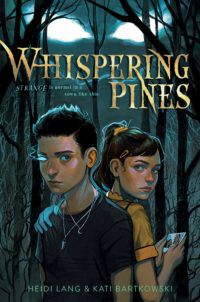 X-Files meets Stranger Things when Rae’s father vanishes and her mother decides it’s time to start over in a new town.

Except the new town is really, really weird from go. And then kids are disappearing only to show up again in a zombie-like state. Locals like Caden don’t seem to mind much, but Rae isn’t about to let anyone else go through what she has. 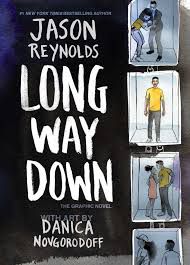 This is a graphic adaptation of Reynolds’s novel centered on gun violence and a boy named Will who’s brother has been shot. Will is overwhelmed by his feelings, but in his neighborhood when someone is a victim of gun violence, there are rules that must be followed, including the rule of revenge. Will is forced to wonder, however, if it’s time to change the rules. Shout out to Novgodoroff as well as the author and artist responsible for one of my favorite graphic novels of all time, The Undertaking of Lily Chen. (October 13, 2020)

Alas, poor paycheck. I knew it, Horatio. I caught a brief glimpse as it flew by on the way to one of several online bookstores…