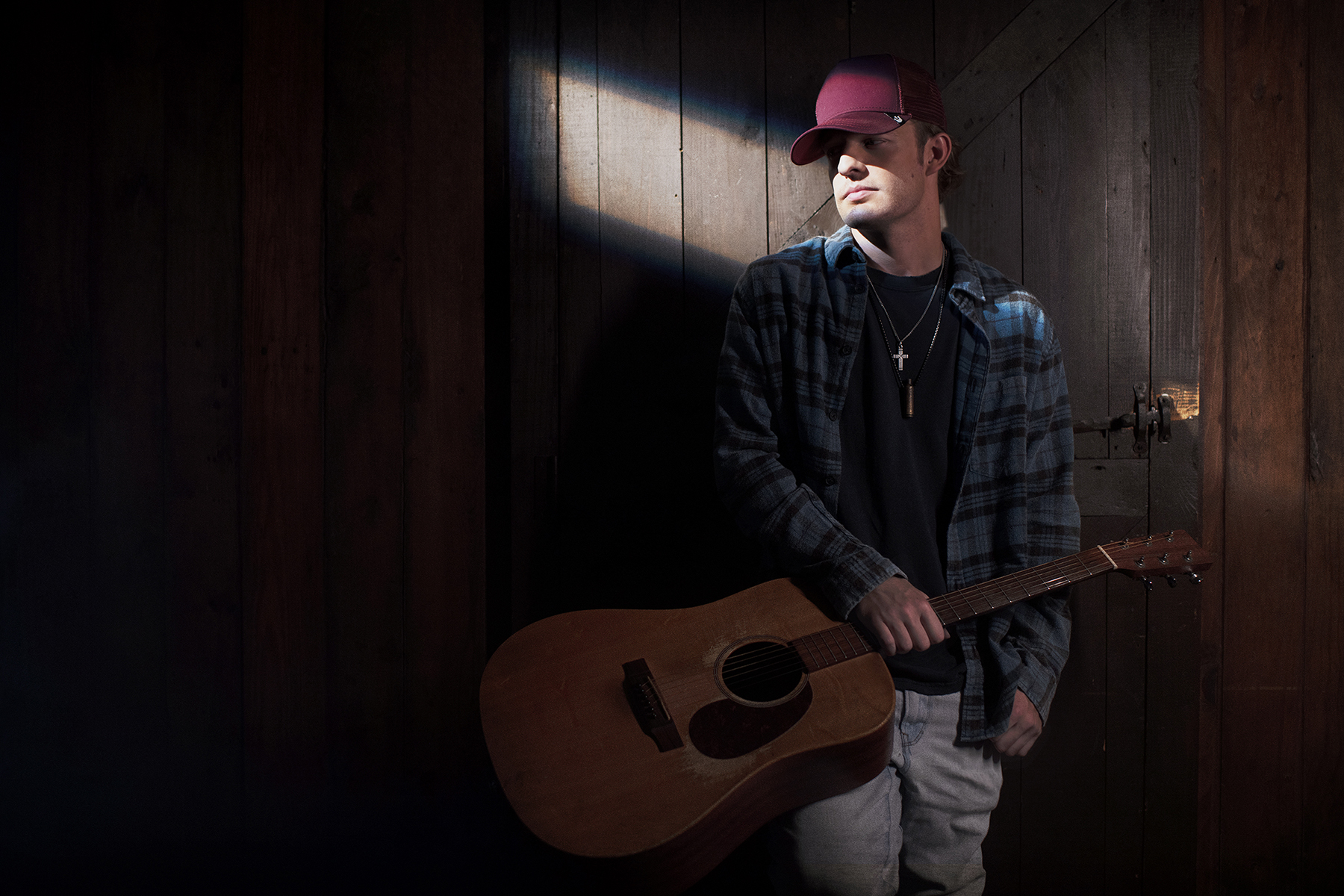 Just before Christmas last year, Tucker Beathard had his worst fear realized — tragically losing a member of his close-knit family. Beathard’s younger brother Clay was one of two men killed after a December 21st altercation outside of a Nashville bar. Clay was just 22.

“I was always scared of something like this happening,” Beathard, the 25-year-old country singer and son of hit songwriter Casey Beathard, tells Rolling Stone. Devastated in the days that followed, he turned to his faith and to his dad. Together they wrote “I Ain’t Without You,” an empowering, soothing ballad that memorializes Clay and emphasizes the family’s faith in God. “So I keep holding on with everything I got in me/to every piece of your memory/ so the world can see I ain’t without you,” Beathard sings in his distinctive country-meets-alt-rock voice.

“I Ain’t Without You” is the final track on Beathard’s upcoming album King, out August 21st. The LP is the second part of his debut double album (he released Nobody’s Everything in 2018), and its title is a direct tribute to Clay’s middle name.

We talked to Beathard about the emotional toll of writing “I Ain’t Without You”; the ballad’s new video, filmed at the Grand Ole Opry House, where he first debuted the song in February; and what listeners can take from his uniquely personal experience.

Watch Tucker Beathard’s Gut-Punch Video for ‘You Would Think’

John Prine: The Secrets Behind His Classic Songs

How did you and your father find the strength to write this song after such a loss?
I knew that my dad was the only one that I could take that idea to and write that. He’s the only one that could truly relate to where I was coming from. I’ve always used songwriting as an outlet to express where I’m at in life internally, and that’s what happened in this song. It’s more about Jesus Christ than it is about my brother, because it was me realizing during that time where I’m getting my strength from… I’m not strong enough to do this, to get through anything like this by myself, but with the power of him, I am. That’s something that I saw firsthand and just had to pour out in this song.

So this is a song about faith?
Absolutely. It’s not so much just the power of positive thinking — I experienced it firsthand, and there’s so much truth in it…. Faith is the only thing to fall back on in a time like this. It puts in perspective how short time really is on Earth, and it drives you to refocus on what’s important. [Clay’s] legacy will be a piece of my art that continues to drive me every day. I just can’t wait to see him again.

You debuted “I Ain’t Without You” on the Opry stage almost two months to the day your brother died. Your video for the song re-creates that performance. Why did you return there?
It was special time onstage and it just made sense to go back to that scene. I could definitely feel that when shooting the video. It’s really an emotional and powerful setting. It’s always special playing at the Opry…and then for it to be that recent after Clay passed, and to debut a song inspired by that, it was a really emotional setting.

Would you mind sharing the last conversation you had with your brother?
I’ll never forget it. He came into town, his first day back from college for Christmas break, and I was texting him. I said, “I’m going to come over later. You want to play Call of Duty?”  And he’s like, “Yeah…let’s do it.” And then when I got over there, my dad was like, “He just went out with friends.” That was technically our last conversation, but the thing I remember most is the last time I got to spend with him. I got to watch him play his football game on his birthday. [Long pause] There’s definitely no better way to…no other way I’d rather my last memory of him than to see him do what he loved.

Shifting gears for a moment: you co-produced and co-wrote King. But you also play lead guitar and drums on the album, a rarity in a town full of session musicians. After time on another label and a few false starts, is this you taking charge of your career?
That really kind of sums it up. The talent of musicians in Nashville are some of the best players in the world, but there’s a certain quality about — an authenticity about — artists who bring their own sound and have their own unique style. You get something that you can’t get from anyone else playing on it, but just by the person who created it. Knowing the songs and having each part serve a specific purpose really brings out the fullness of what you want to get out of that song.

“I Ain’t Without You” is such a personal experience. What do you want listeners to take away from your family’s story?
[Having faith] is a truth that I found near the toughest time in my life. It’s what I’ve seen firsthand. If anyone can take something from my experience in this, and it helps them through…that’s kind of what songwriting is all about anyways. It’s one person speaking their truth honestly and vulnerably and having it resonate with other people who don’t have that voice.