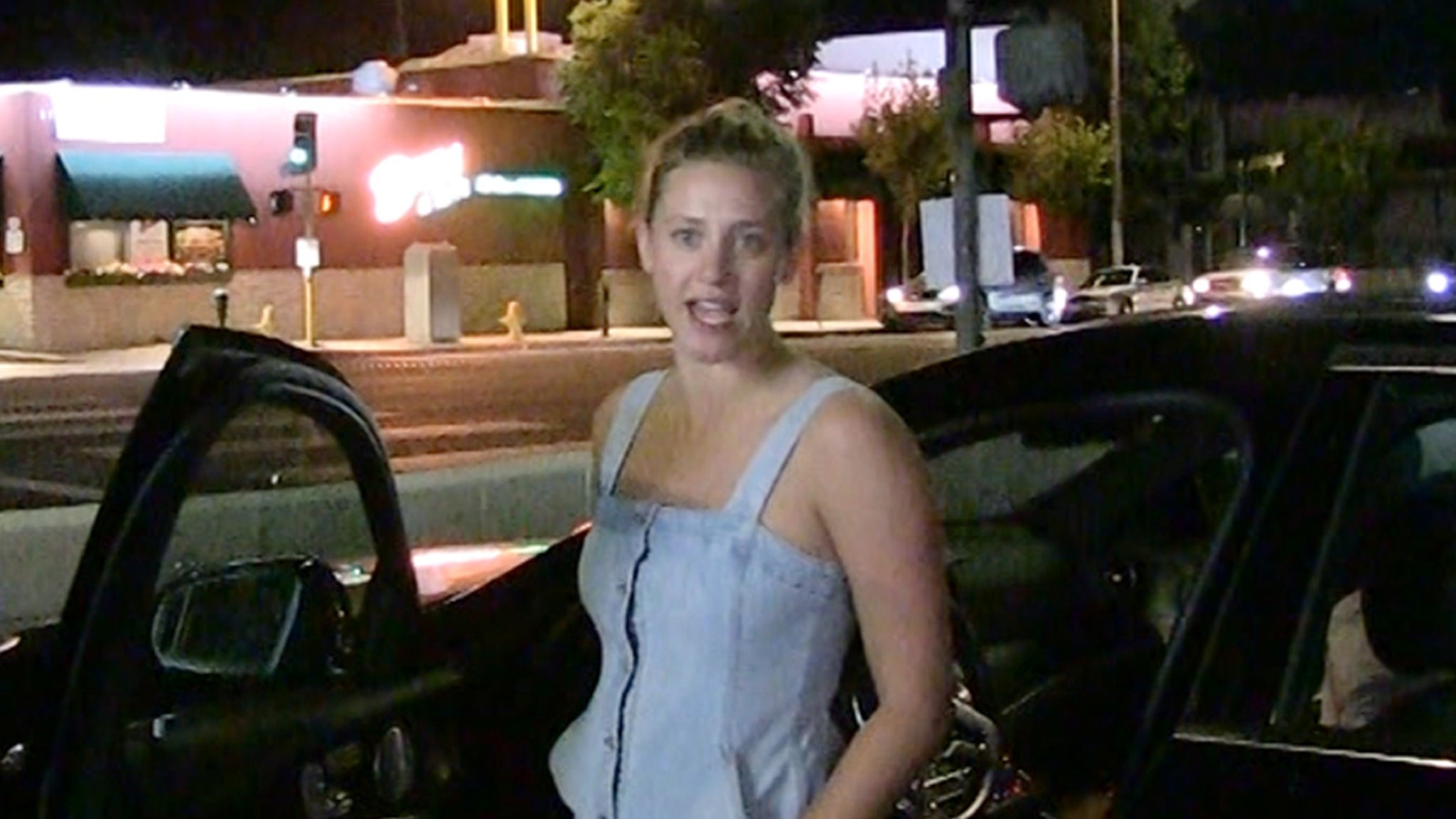 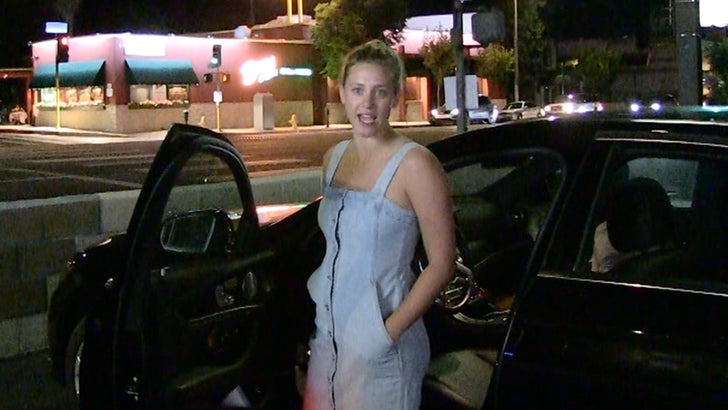 Lili Reinhart says there should be more LGBTQ+ representation on TV and in media because it teaches kids to know it’s fine to be who you are, and Lili knows from where she speaks.

The “Riverdale” actress was leaving a restaurant Sunday night in L.A. when our camera guy congratulated her on recently coming out as bisexual. We ask if she has any advice for others who might still be in the closet — and her wisdom is simple but effective. 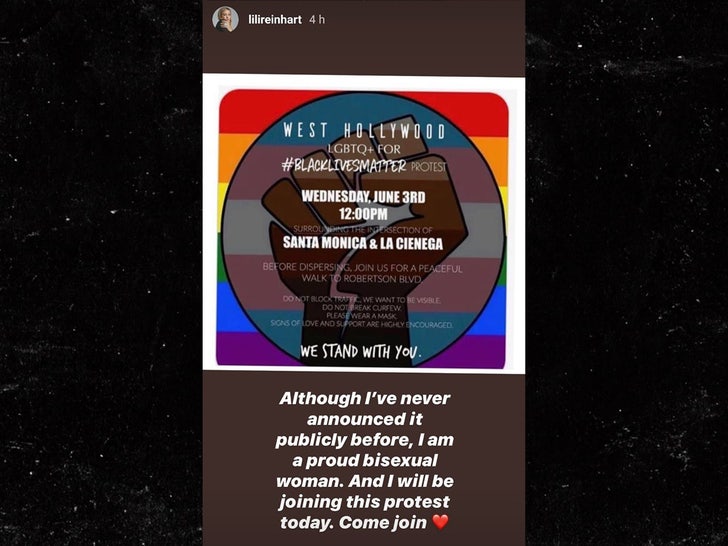 ICYMI … Lili announced she was bi back in June before attending a BLM protest in West Hollywood, where LGBTQ+ allies were also marching. Of her decision to finally come out, she said she’d never felt more solidarity or more welcomed — and simply thought it was time.

Speaking of that, Lili also talks about the fact more gay and bi characters are being introduced to mainstream networks and streaming services, especially on Disney. There’s a new show they’re rolling out called “Owl House,” which features an openly bi character … and Lili’s all for it.

I’m bi! I want to write a bi character, dammit! Luckily my stubbornness paid off and now I am VERY supported by current Disney leadership. (Thank you @NashRiskin and team!) Not to mention the amazingness of this crew.

She says it’s time for our media to start reflecting the real world — and that’s something we shouldn’t hide from our kids as taboo any longer.