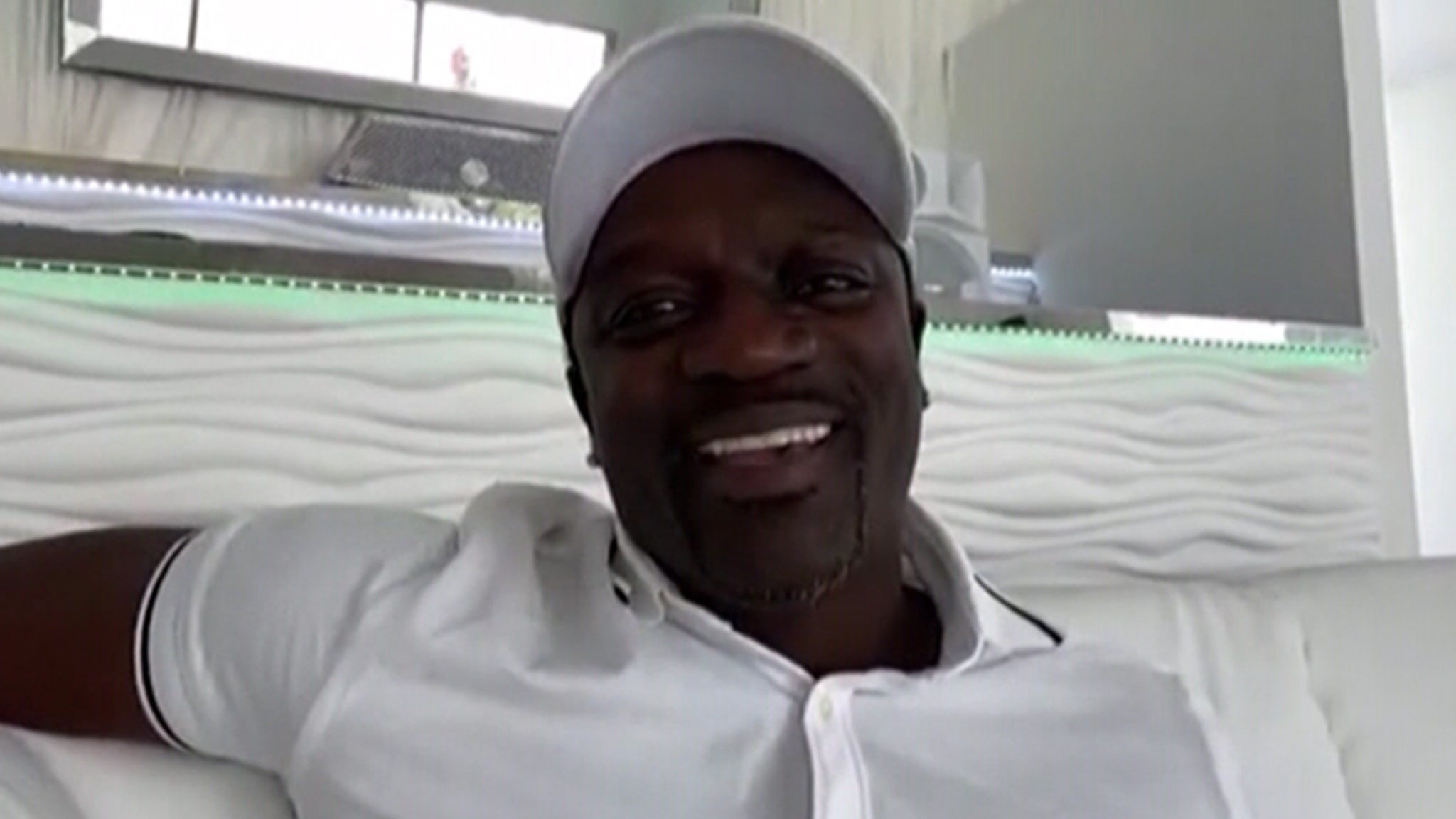 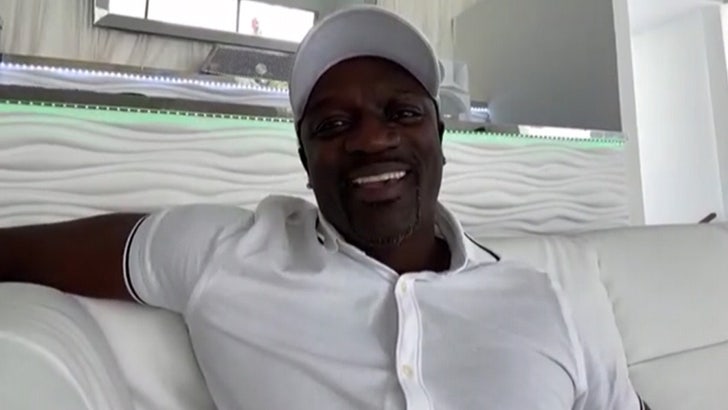 Akon is turning his dreams into reality — building a futuristic city in Senegal, which he says will resemble Wakanda from “Black Panther” … in more ways than just its futuristic appearance.

The singer, who hails from Senegal, joined us on “TMZ Live” Tuesday for an update on “Akon City,” the $6 BILLION cryptocurrency-run city which recently broke ground in his West African home country.

Akon told us why the city’s centerpiece will be a 5,000-bed state of the art hospital, which he says will cost about $1 BILLION alone to build. The hospital is part of the first phase of construction, which Akon says will also include residences, hotels, schools, police and fire stations, an airstrip, a mall and all the other hallmarks of modern-day cities. 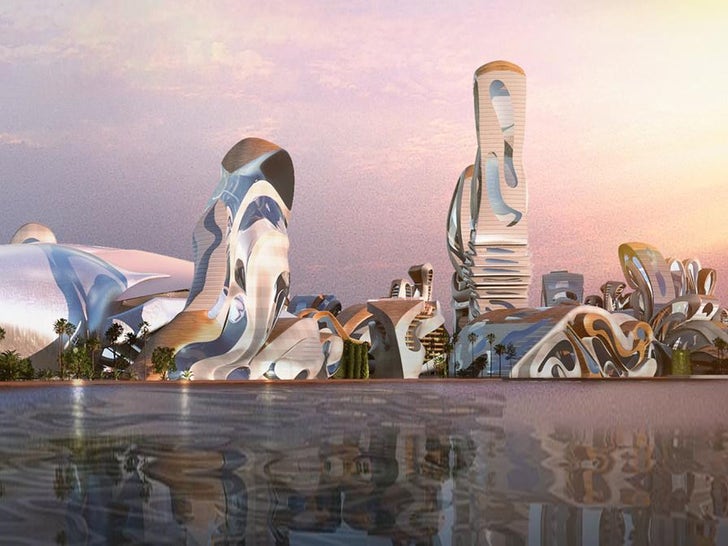 Looking at renderings for Akon City, it’s easy to see why some folks think Akon’s building a real-life Wakanda … and he tells us how “Black Panther” actually helped him sell the project to investors and partners.

Akon is expecting phase 1 to be completed by 2023, and when the city’s completed in 2029 it will run entirely on, you guessed it — akoin cryptocurrency.

All it needs now is a catchphrase … ’cause “Wakanda forever” is very taken.