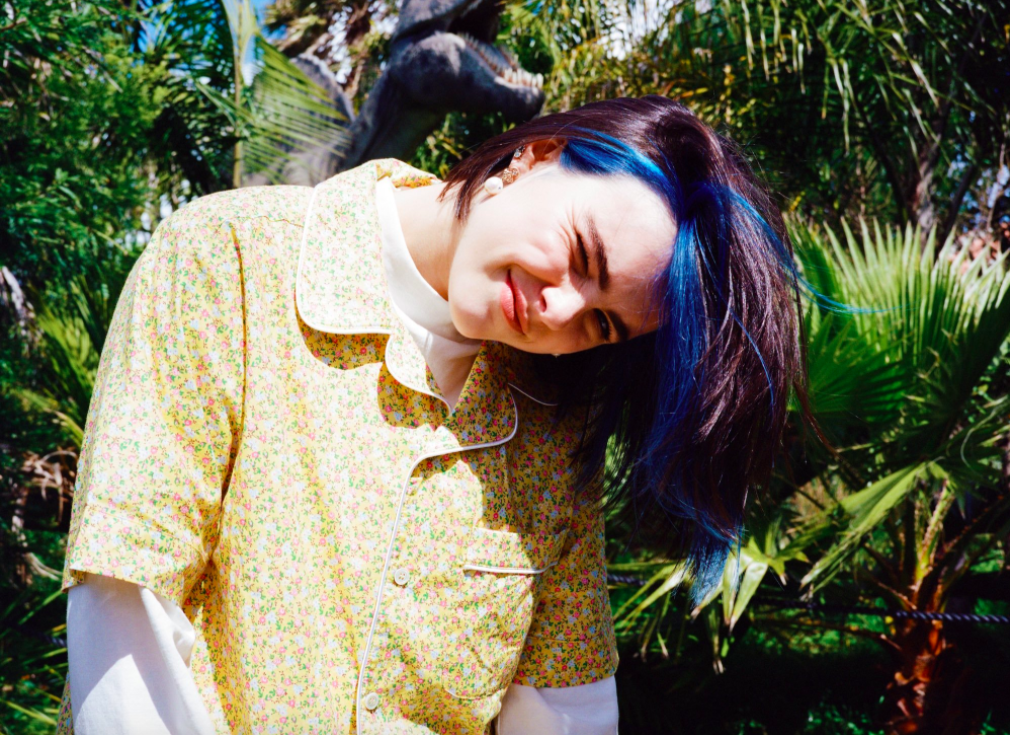 New Zealand pop singer BENEE is back with a new single titled ‘Snail’. Check it out below, alongside a colourful lyric video.

“When we were in lockdown, I was fascinated by snails,” Benee explains in a statement. “There wasn’t really a lot to be doing, so I would spend a lot of time outside looking at snails and would think about how they’re doing their own little thing and they’re all free. I just played around with the idea of being kind of like a snail and how I come out in the rain. Being stuck inside because of COVID, it’s kind of my lockdown song.”

Oprah Celebrates 69th Birthday with Kim K, J Lo, Sharon Stone and More
Here’s How Moms For Liberty Is Lying About Books
Television’s Tom Verlaine Dead at 73
‘The Outwaters’ – Director Robbie Banfitch Shares the Nightmarish Trailer You’ve Never Seen!
Here are the Best LGBTQ YA and Kids’ Books of 2022, According to ALA’s Rainbow Round Table