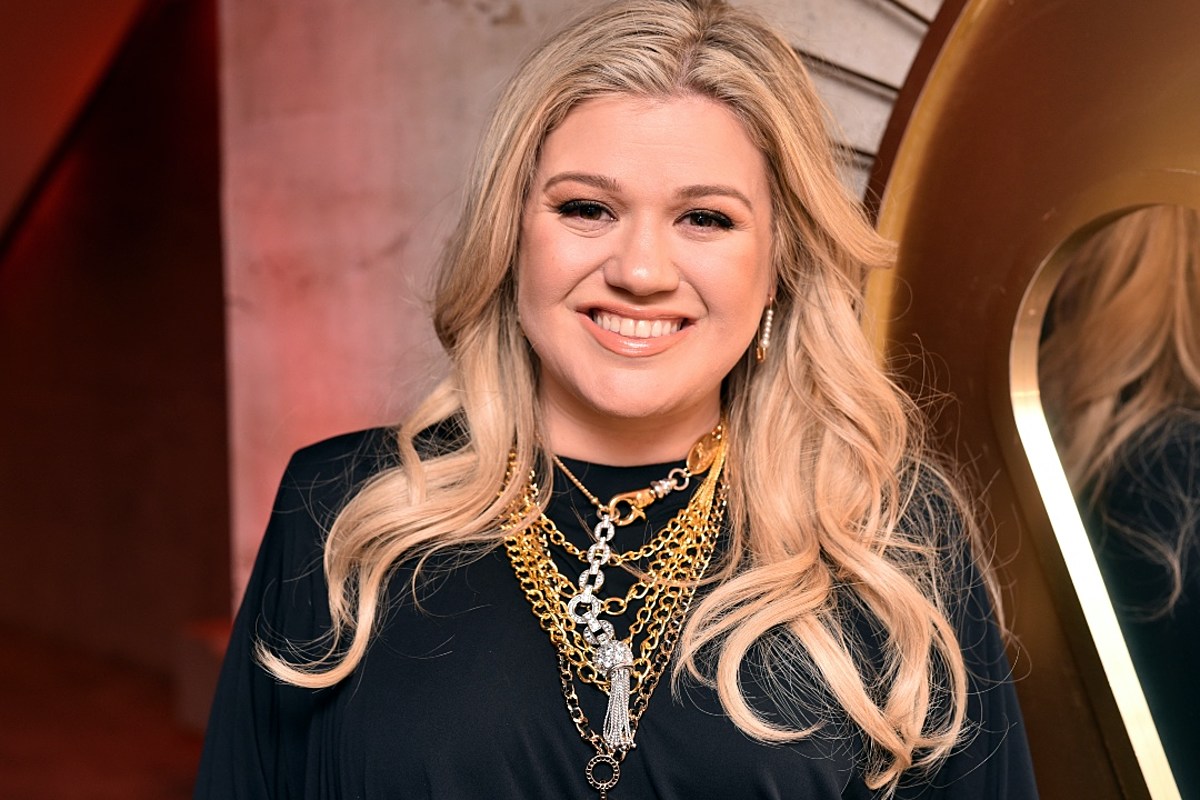 Reality show pioneer Simon Cowell may be currently laid out recovering from a serious and frightening bike accident in which he broke his back — but he can rest easy knowing that one of his very first champions has his back. Kelly Clarkson, who famously won the first season of American Idol under Cowell’s sharp judging eye, is stepping in to take his place on his current series, America’s Got Talent, while he recuperates.

Clarkson made the announcement that she would handle the judging seat on Monday (Aug. 10). “My friend, Simon Cowell, is doing better now but was in an accident and won’t be able to make Tuesday and Wednesday’s live shows for AGT, but no worries America, someone far wiser, cooler, and hotter is taking his seat! The unbelievably amazing Kelly Clarkson 😜 You’re welcome in advance,” she jokingly captioned her social media post, presented under the guise of being an AGT urgent memo.

Clarkson, who will guest judge alongside alongside AGT regulars Howie Mandel, Heidi Klum and Sofia Vergara for the show’s live segments, should have no problem with the position. She has plenty of experience sitting in the red chairs for fellow NBC reality talent show The Voice, so it is likely that Cowell is resting easy knowing everything will be fine in his absence.

Cowell broke his back testing out a new electric trail bike in the courtyard of his southern California home. He underwent five hours of surgery, and is expected to make a full recovery.