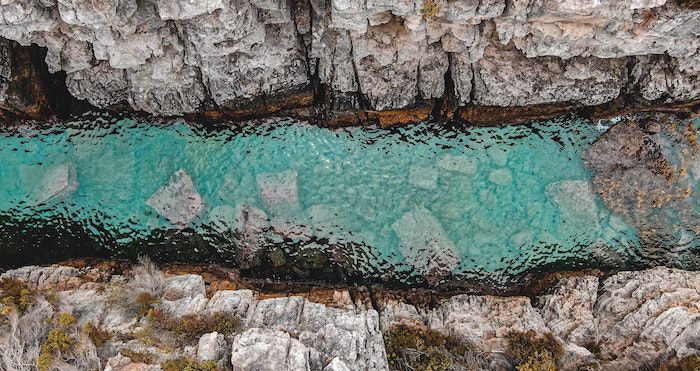 If books about mermaids aren’t really your thing and you’re looking for something a bit earthier, you might be interested in selkie lore. For the uninitiated, selkies come from Scottish folklore, stemming particularly from the Northern Isles of Orkney and Shetland. Selkies, a kind of mythical creature that shapeshifts from a seal to a human form. In many examples of selkie legends, part of the lore typically involves a woman selkie who loses her pelt to a man of the land. When this happens, she is tied to him so long as she is unable to find her pelt, and therefore unable to return to her seal form and her ocean habitat. These six YA books about selkies drop readers into stormy seaside towns, sparkling ocean depths, and treacherous rocky crags.

It’s worth noting that, largely because of the Scottish origins of selkie lore, young adult books about selkies by authors of color are (to my knowledge) nonexistent. I’d love to see other cultures take on this kind of mythology with their own touch. Seals are not absent from other lore, such as the Chinook story adapted in The Boy Who Lived with the Seals. Seals, also known as Pinnipedia, are found fairly broadly around the world, so there’s material ripe and ready for authors. I, for one, would love to see a Japanese take on selkies.

5 Excellent YA Books About Selkies 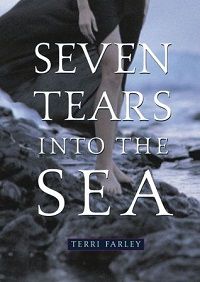 Seven Tears into the Sea by Terri Farley

After years away from the place where something strange happened to her at 10 years old, Gwen is returning to the town where she lived as a child. While her grandmother’s requested her back to help while she recovers from an injury, Gwen thinks the sea might be compelling her back, too—or whatever it was that came out of it seven years ago. Now back in the seaside village, Gwen is faced with the reality of her childhood memory and the boy whose secrets will reveal what really happened all those years ago. This was the first of the YA books about selkies I ever encountered and it set me on a course of loving the lore from the start. 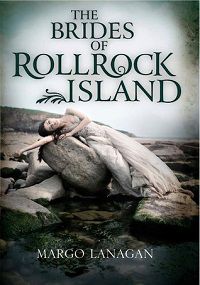 The Brides of Rollrock Island by Margo Lanagan

There is no place like Rollrock Island, where magic brings unearthly girls from the water and the men on land make them their wives. Tied to their husbands, the girls have little freedom, but the men, too, pay their price, entrapped by the girls in another way. While the witch of Rollrock Island manipulates the inhabitants on land and sea, she is determined to get what she is owed, but it remains to be seen whether, through the generations, she will get it. 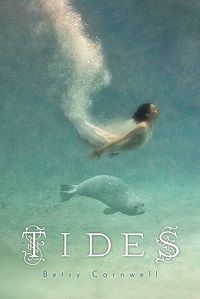 When two siblings of different hearts plan to spend the summer with their grandmother, they can’t imagine what kinds of adventures they will find. After Noah makes an attempt to rescue a girl who seems to be drowning, the summer is thrown into the tumultuous ocean waves. As much a story about family as it is about the selkie lore, Tides examines a brother-sister relationship against a backdrop full of Scottish legend. 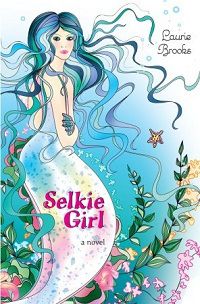 Elin Jean may be more tenderhearted than most folks she knows, but it’s difficult to stomach the annual culling of seal pups. Something must be truly different about her, when even the town’s outcast gets along better than she does. Everything comes to the surface when Elin Jean discovers her mother, Margaret, has been made a captive of her father for the last 16 years through the magic of Margaret’s seal skin, hidden away from her to keep her tied to Elin Jean’s father. With this knowledge, Elin Jean must confront who she is and who she is meant to be. Selkie Girl is a great option among YA books about selkies for younger young adult readers. 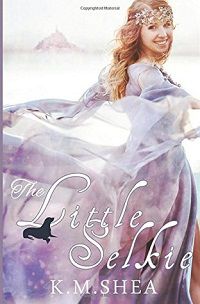 The Little Selkie by K.M. Shea

With a twist on the beloved “The Little Mermaid” fairytale, The Little Selkie starts with Dylan, who submits to a sea witch after the witch steals her pelt. With the witch in control of Dylan’s water magic, she seeks out an enchantress to also take her voice. Then she meets Prince Callan, who just might have the resources to fight the sea witch and help Dylan back to her home—but even if they can fight the evil that terrorizes the prince’s town together, will she want to return to her life under the sea?