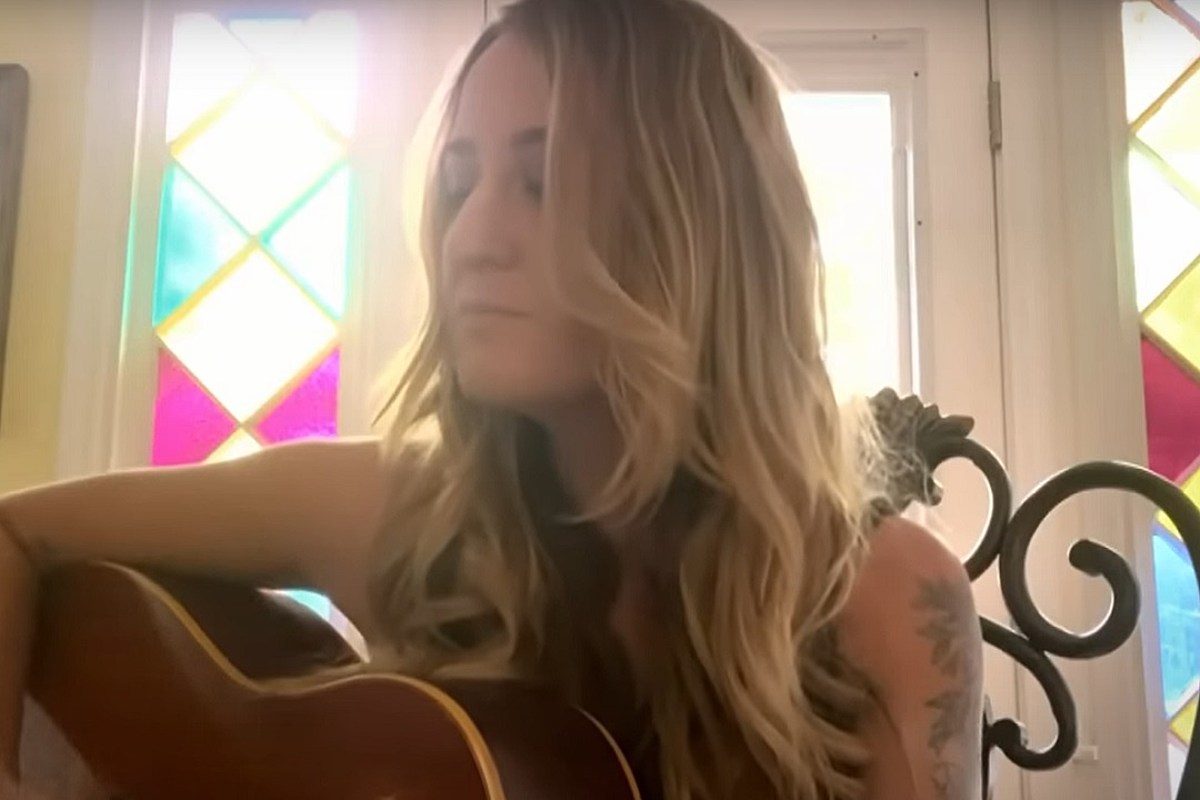 Americana star Margo Price turned Cardi B and Megan Thee Stallion’s buzzed-about new collaboration “WAP” into a sultry slow jam for a recent The Daily Show segment. The singer-songwriter’s performance was part of an effort to break down the double standards women face in politics, music and elsewhere.

Cardi B and Megan Thee Stallion have faced plenty of criticism since releasing “WAP” on Aug. 7, with detractors zeroing in on the song’s feminist, sex-positive (if raunchy) lyrics. It’s become an especially hot topic among conservative figureheads, both politicians and media members, with a Rolling Stone piece pointing out that the two artists are receiving some of the backlash because they are not only women, but women of color; after all, men have been singing about sex in similar ways for years.

“Cardi B and Megan Thee Stallion have given us the sex-positive song of the summer, celebrating women owning their sexuality,” The Daily Show correspondent Dulcé Sloan explains. “The point is, male musicians talk about sex all the time … but when women do it, people are like, ‘This is vulgar …'”

When The Daily Show host Trevor Noah points out that rappers and hip-hop artists also have to break through people’s preconceived notions of their music, Dulce argues that a female artist from a different genre would still be getting the same criticisms for the lyrics. To help make her point, she enlisted Price, who turns “WAP” from a rap to an acoustic track that even sounds … kind of romantic?

Price recently released a new album, That’s How Rumours Get Started (which, sadly, doesn’t include her “WAP” cover). The artist has been a vocal advocate for equality in country music throughout her career; in fact, during a recent Grand Ole Opry appearance, she shared from stage, ”Country music owes such a great deal of what we have to Black artists and Black music, and there is no place for sexism, racism in this music.”

Loretta Lynn Knows How to Spark Controversy, Too:

Here are the 2023 Newbery, Caldecott, and Printz Award Winners
Anna Kendrick Admits The Hardest Things She Was Ever Asked To Do For Press (And How Terrified Everyone Is Of David Letterman)
Luke Bryan, Shania Twain Set for Faster Horses 2023
How ‘The Last of Us’ Episode 3 Became One of the Most Romantic TV Episodes of the Year
Rihanna Is Selling Savage X Fenty Merch for Her Super Bowl Performance