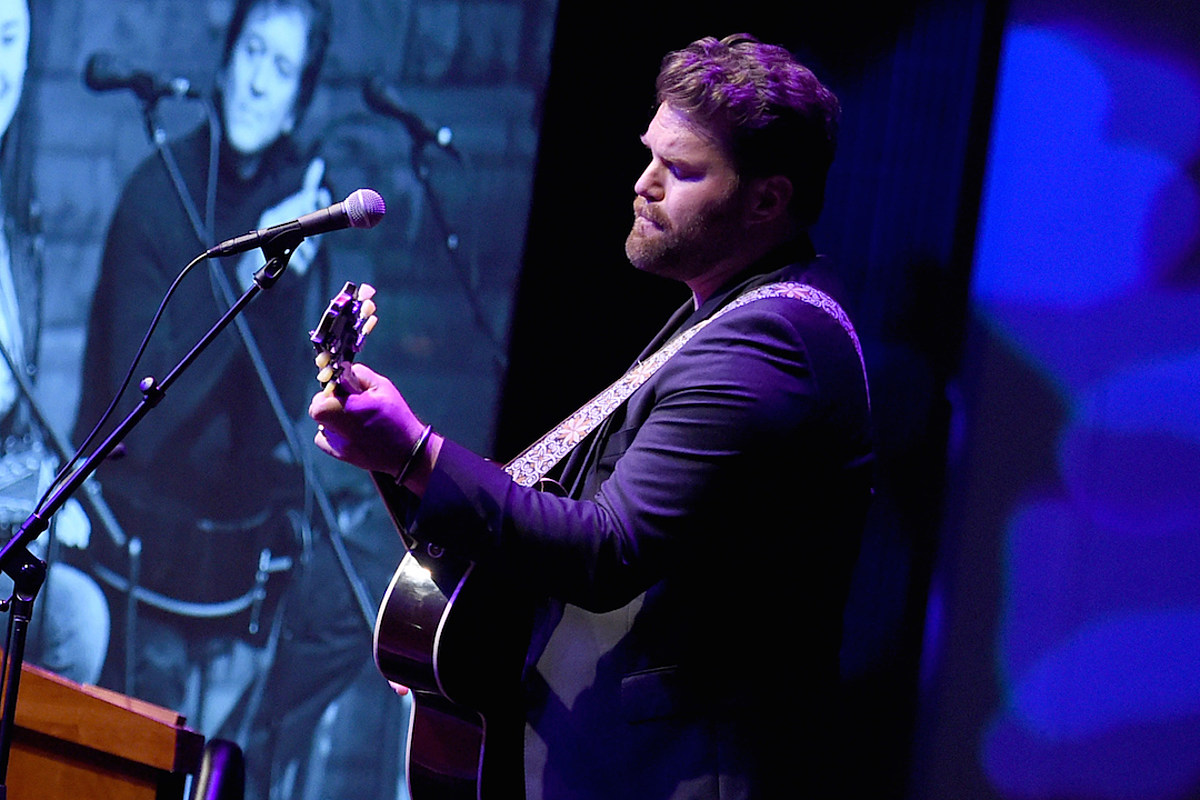 On his 2008 album Sunset Man, James Otto released “Where Angels Hang Around,” a touching ballad he co-wrote with Monty Criswell. After Criswell proposed an idea, he and Otto had to put themselves in someone else’s position to pen the song.

Below, Otto shares the story behind “Where Angels Hang Around,” in his own words.

That song was written about a friend of Monty’s whose child was diagnosed with cancer. He asked me if it was something that would be too heavy to write about.

I related it to my mother-in-law, [who had] breast cancer, and how it affected me. I was so afraid when it happened. You put it in reverse and go, “How hard would it be to see your child go through cancer?” It’s horrible; I can’t imagine anything worse. So we tried to put ourselves in the position of being a father: What would you be going through?

I ended up going to St Jude [Children’s Research Hospital] a few years later and got to know some of the kids and doctors and see what they do there. I really found a reason to put the song on my record while I was there. I didn’t have any experience with it necessarily until then, so it really took hold there.

This story was originally written by Beville Darden, and revised by Angela Stefano.