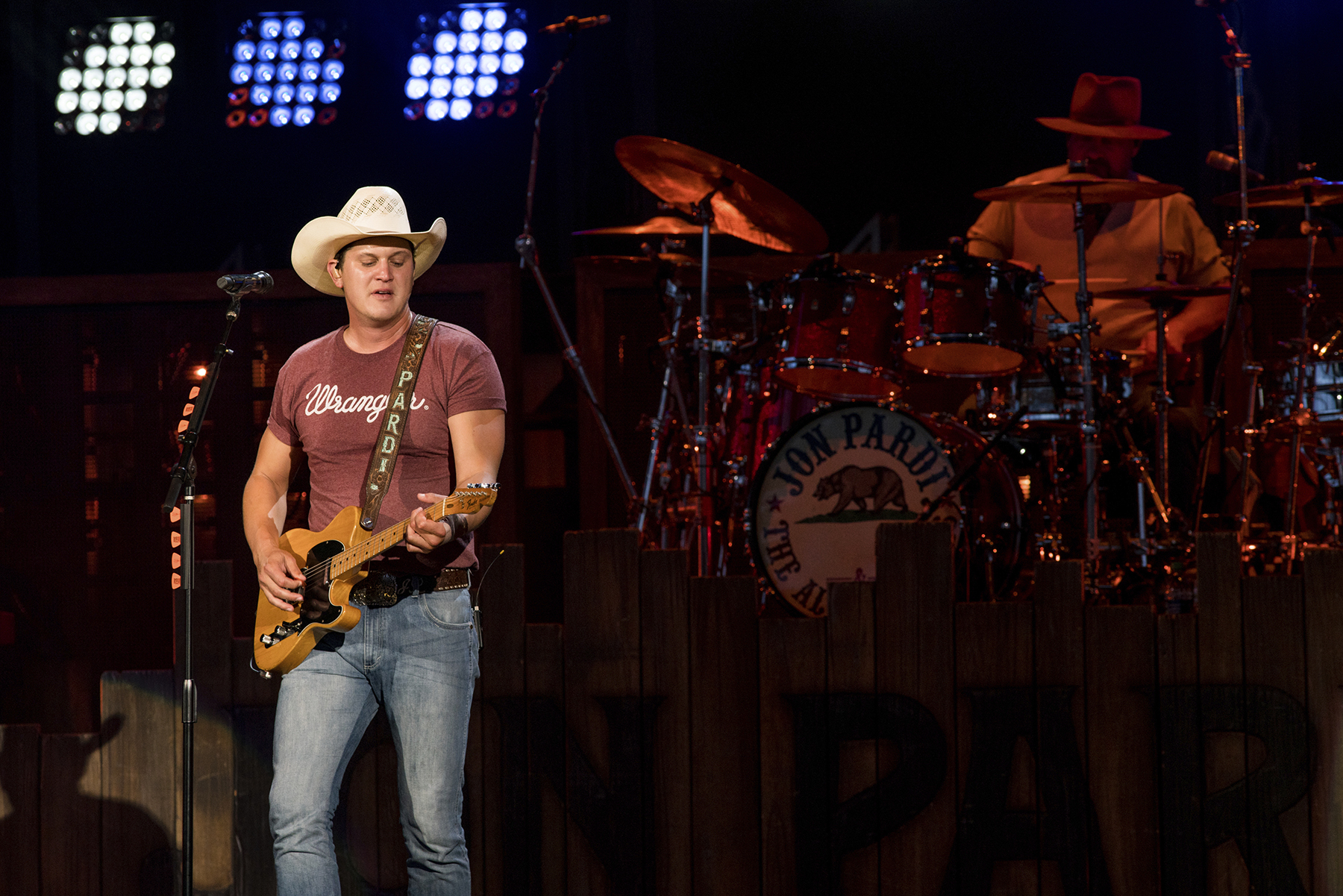 Pardi recorded the project all in one night with his touring band at his Nashville area ranch — hence the LP’s title. In a statement, he says he chose songs by artists that “I admire and I look up to.”

“This one was for the fans, to let them hear something different… songs you may have heard before, but haven’t heard them like this,” he said. “It turned into something special because it’s a year where we are off the road, and we recorded it live in real time, out at my house.”

The eight songs draw mostly from the classic country world, with Pardi tackling two songs by Strait (“Marina Del Rey,” “Right or Wrong”), Yoakam’s “Honky Tonk Man,” and Diffie’s “Prop Me Up Beside the Jukebox (If I Die).” But he also weaves in a cover of Tom Petty and the Heartbreakers’ “The Waiting” and Prince’s “Nothing Compares 2 U.”