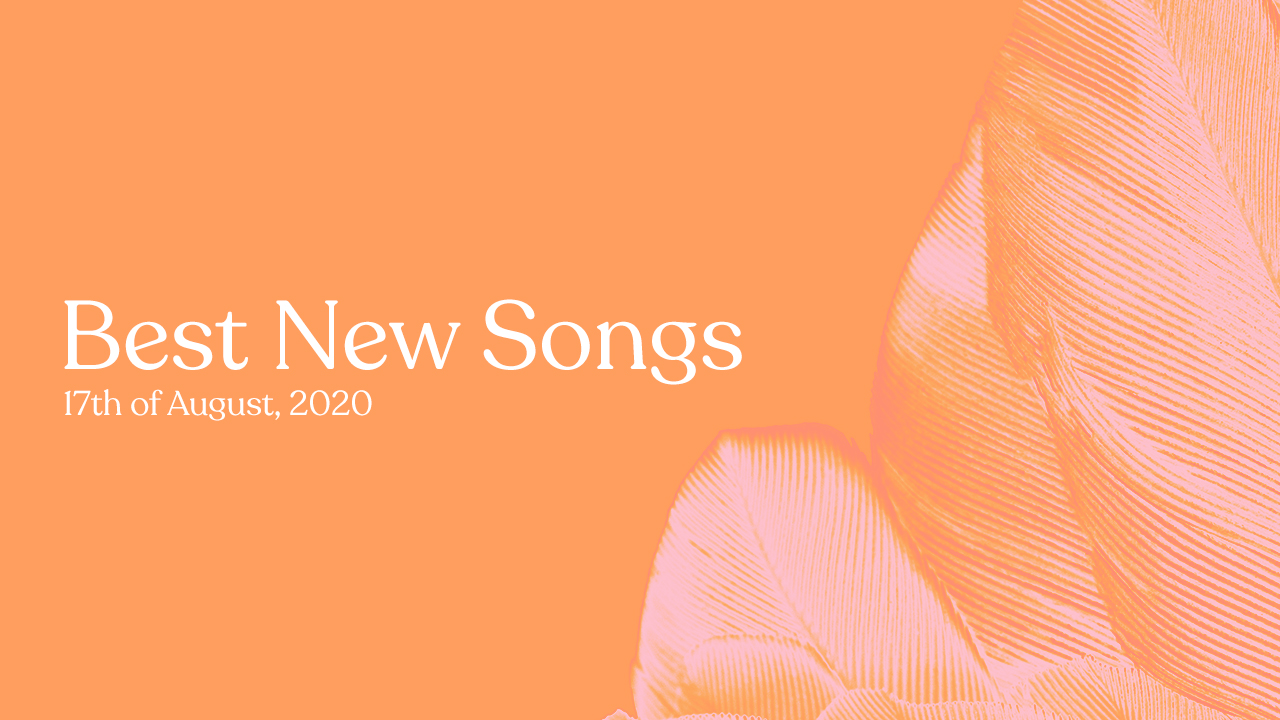 This was a packed week: If you’re looking for uplifting pop songs, look no further than Miley Cyrus’ bold, empowering ‘Midnight Sky’, Ciara’s politically charged ‘Rooted’, or Marie Davidson & L’Œil’s extremely danceable ‘Renegade Breakdown’; on the more experimental side, we’ve been graced with two deliriously abrasive cuts from Dorian Electra and a fresh collab from Rico Nasty and 100 gecs, while Anderson .Paak’s upbeat collaboration with Rick Ross stood out from the recently unveiled Madden NFL 21 soundtrack. Meanwhile, Bartees Strange came through with a wonderfully produced slice of energetic pop-punk with ‘Boomer’, while The Killers brought back Sam’s Town vibes with their latest cinematic single ‘Dying Breed’.

If you’re looking for something a little bit more laid-back, on the other hand, rising pop sensation BENEE served up a colourful, infectious quarantine tune with ‘Snail’, while Sylvan Esso’s tender and deeply affecting ‘Rooftop Dancing’ has us excited for their upcoming album. Of the more meditative new releases, the Japanese House and Justin Vernon’s collaborative track is as stunning as you’d expect; Helena Deland’s introspective new single is nothing short of revelatory, while Sophie Jamieson combines a hypnotic, minimalist instrumental with vulnerable lyrics on the entrancing ‘Forward’.