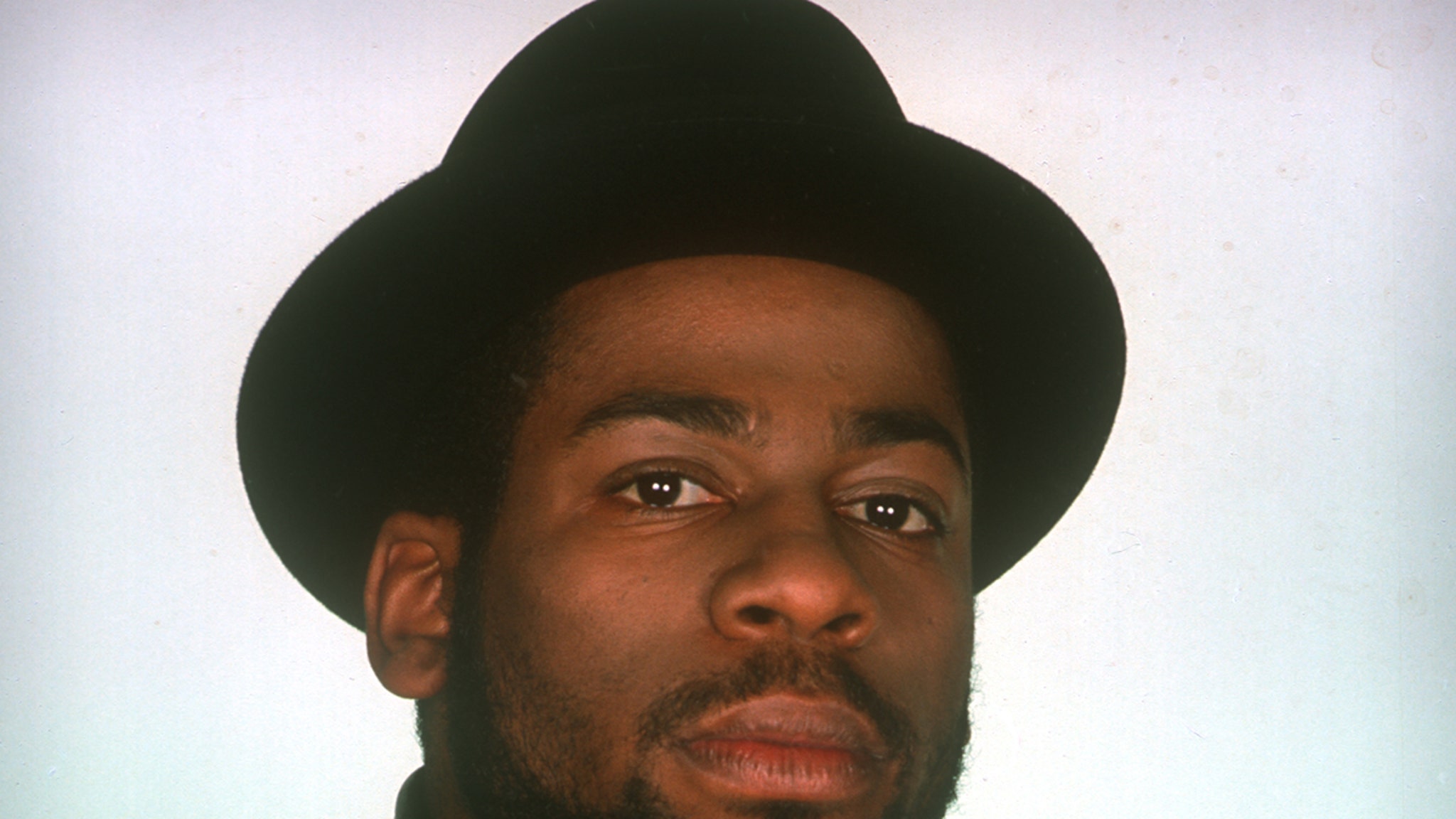 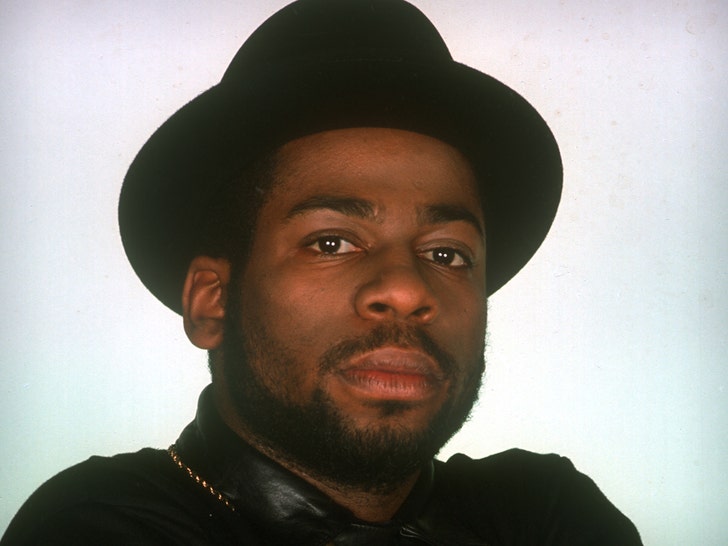 The murder of Run-DMC DJ Jam Master Jay has been a mystery for nearly 2 decades … but 2 men are finally in custody for the crime.

Jay was shot to death on October 30, 2002, in a recording studio in Queens, and now federal prosecutors are indicting  Ronald Washington and Karl Jordan, Jr. for the crime.

The 2 men have reportedly long been suspects, but the feds finally feel they have the goods to prosecute them on charges of murder while engaged in drug trafficking … according to the NY Times. 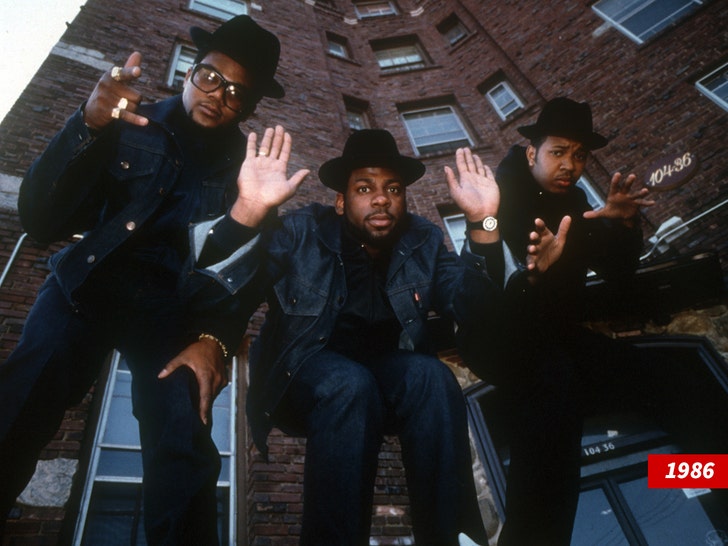 Federal prosecutors are expected to announce the charges some time Monday.

Washington is already serving a federal sentence for robbery, and Jordan was taken into custody Sunday.

JMJ was just 37 when he was killed.