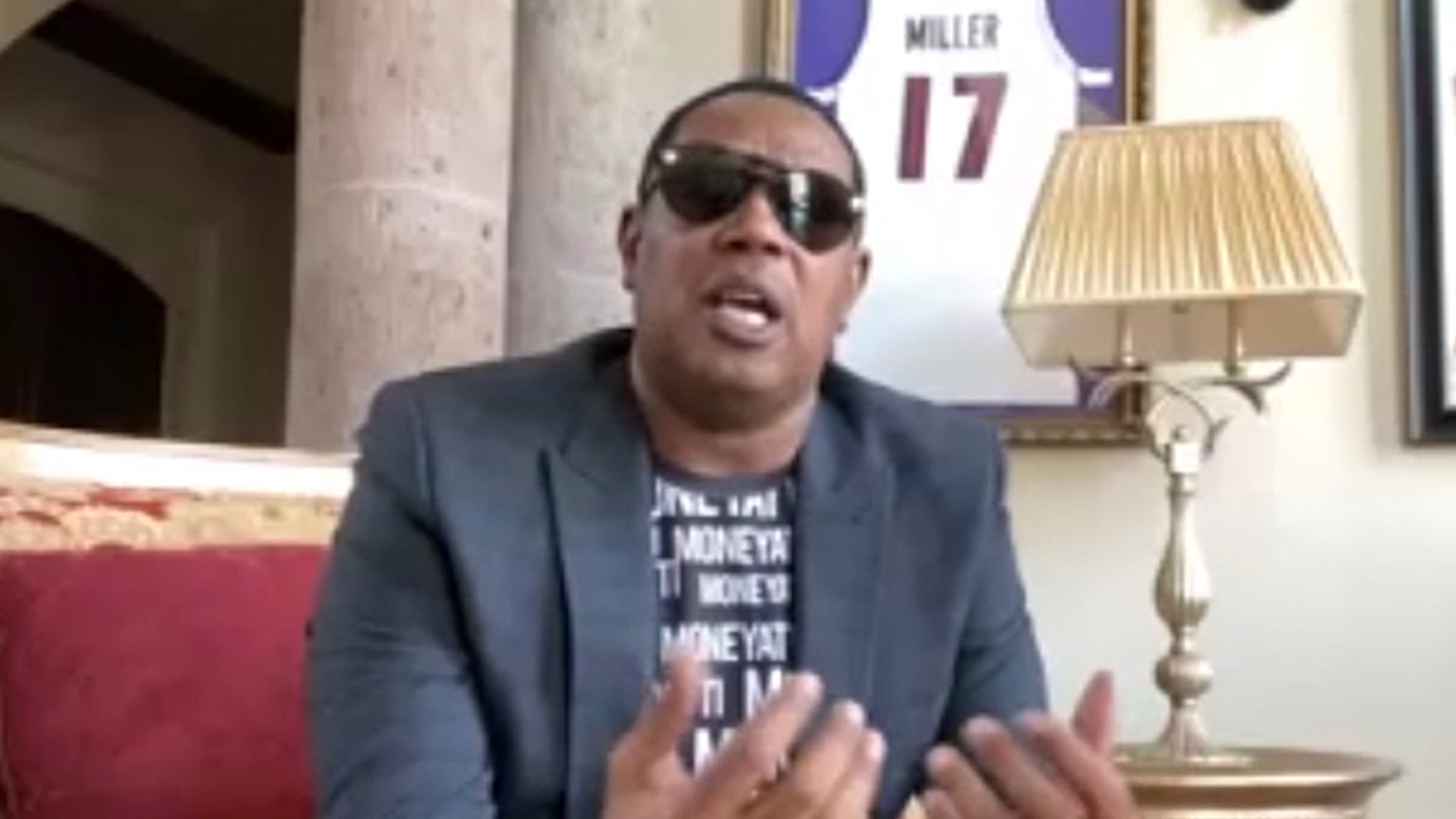 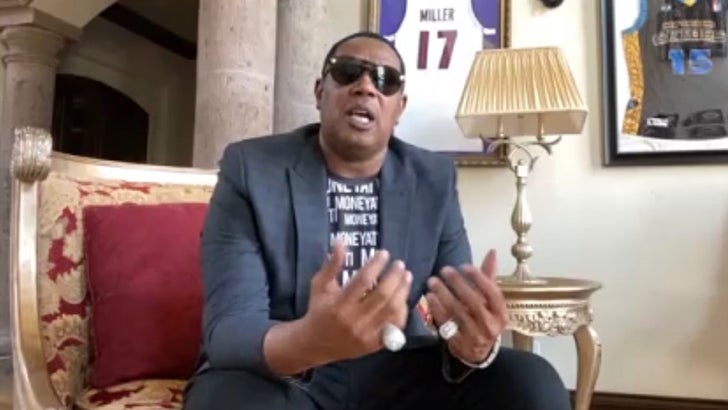 Kim Kardashian could be just what the doctor ordered in Master P‘s quest to free his famous sibling, C-Murder … but he knows it’s not gonna be easy.

Master P told us it’s a blessing to have Kim K on his side as he continues his decades-long fight to free rapper C-Murder from the Louisiana State Penitentiary, and he’s hoping her celebrity can be the difference-maker.

Although Kim’s on board now, Master P and his family have poured time and energy into this for years — they lobbied President Obama, trying to get a new trial … and C-Murder went on a hunger strike. Some supporters fear Kim’s involvement might overshadow those efforts, but Master P says she might be the missing piece.

As we reported … Kim’s vowing to put her resources towards freeing C-Murder, who is serving a life sentence after being convicted in the 2002 fatal shooting of a 16-year-old at a Louisiana nightclub.

Remember … the evidence in the case has recently been questioned and eyewitness have since recanted testimony pinning C-Murder to the crime. Jurors were also allegedly pressured to vote guilty. 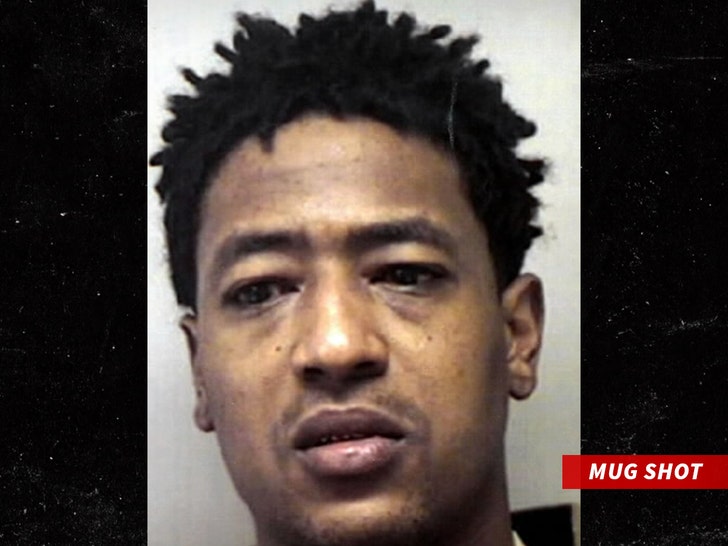 Kim’s joining forces with C-Murder’s ex-girlfriend, Monica, and Master P tells us he appreciates them both coming forward to help his brother, as long as it’s for all the right reasons. MP says it’s important for the case to be dealt with respectfully, because it’s near and dear to his family’s heart.

Master P knows Kim has a pretty good track record with freeing prisoners — take Alice Marie Johnson for starters — but he tells us why Louisiana is an entirely different beast.

Bottom line for Master P … he’ll take all the celebrity help he can get, but the hard work starts now.